Home » Top things you need to know about retiring in Germany

Top things you need to know about retiring in Germany

Home » Top things you need to know about retiring in Germany

Top things you need to know about retiring in Germany 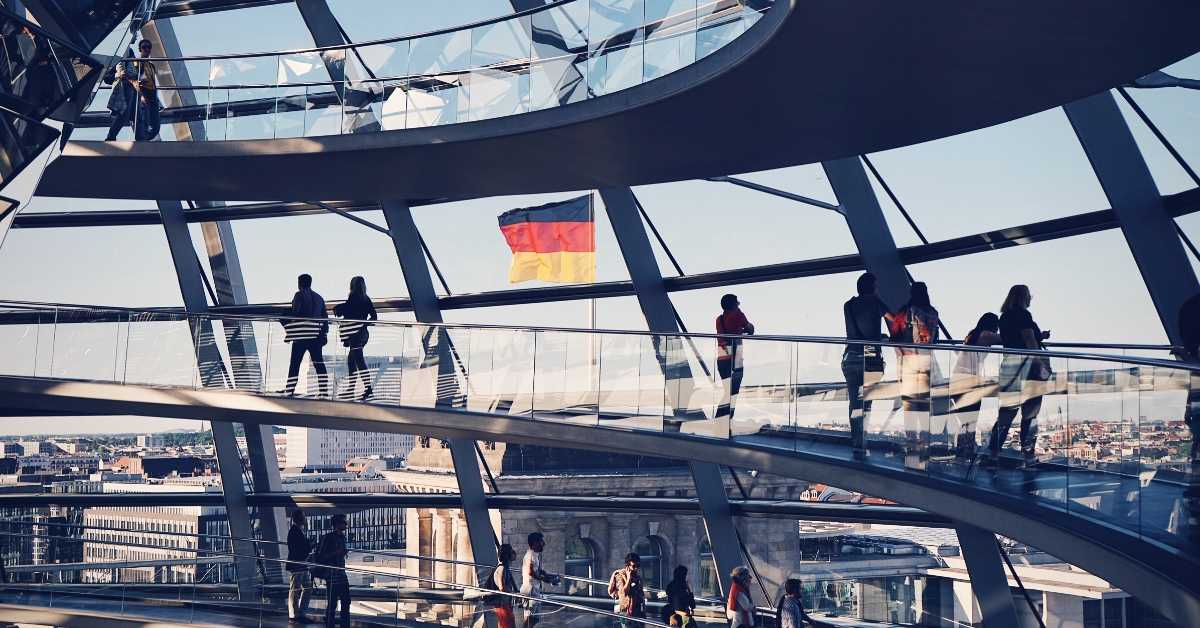 Germany is an attractive country for skilled expats who want to advance their careers and for those expats approaching retirement age. Centrally located in Europe, Germany is Europe’s largest and strongest economy. On the world scale, it now ranks as the fourth largest economy in terms of nominal GDP and the economy has moved at a moderate pace of 1-2% in recent years and is forecasted to stay that way. For retirees who are looking for a country with a stable economy and a high standard of living it ticks many boxes. If you are planning on retiring in Germany, here are some things to keep in mind.

No retirement visa in Germany

Germany does not have a specific retirement visa, but that doesn’t mean that retiring expats aren’t welcome. If you are a citizen of the European Union (EU) or the European Economic Area (EEA) you are able to live and retire in Germany without restriction. If you are not from an EU or an EEA country, you will need to apply for an Aufenthaltserlaubnis – a general temporary resident permit.

If you apply for this permit for the purpose of retirement, you will not be able to work in Germany and while it is possible for citizens of South Africa to apply for residency within Germany, it is wiser to apply at the German consulate or an embassy within South Africa. The two main conditions for a permit are proof of financial self-sufficiency and proof of approved health insurance. After five years in Germany, it is possible to apply for a Niederlassungserlaubnis, or permanent residence permit

If you are an expat who has lived and worked in Germany for a minimum of five years, you are entitled to draw a pension from the Germany state scheme once you reach retirement age. If you are born before 1947, the legal age of retirement in Germany is 65. If you are born after 1967, your age increases to 67. Pensioners eligible to draw a German pension can use it to supplement any private pension or retirement annuity schemes or funds they may have.

How to access your South African retirement annuity in Germany.

Many South Africans living abroad are unaware that they have the option to cash in their retirement annuity before they turn 55 by completing the financial emigration process. The cash can then be used for any purpose including making your retirement in Germany as comfortable as possible.

At FinGlobal we have simplified the entire process of financial emigration and cashing in retirement annuities for thousands of South Africans living abroad. To find out more about how we can assist you with the process, contact us today.