Home » What is the safest country in the world?

What is the safest country in the world? 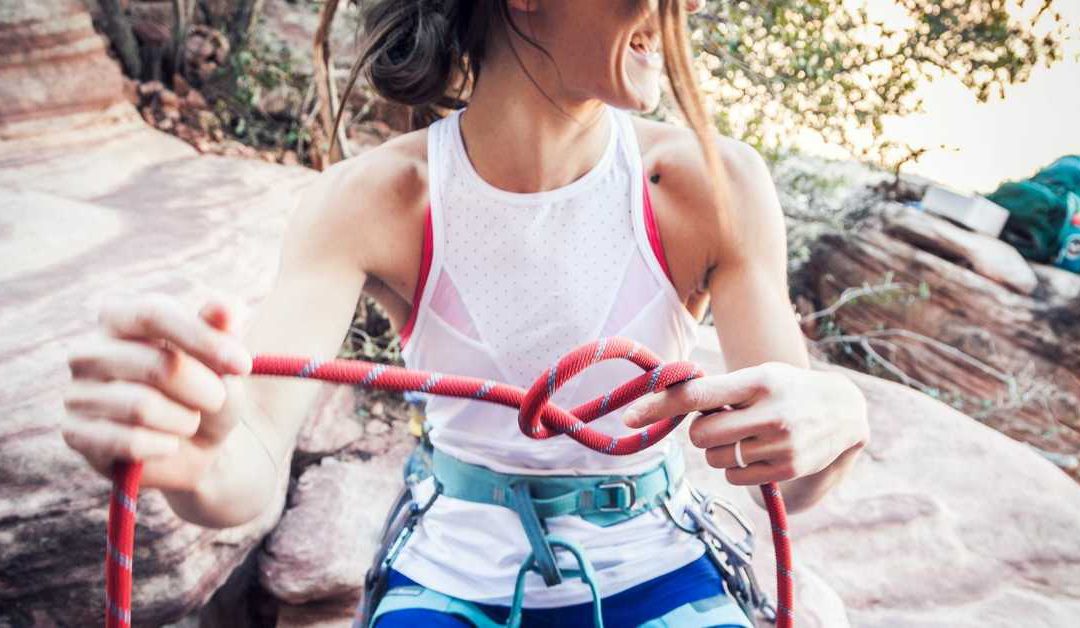 Safety and security is a priority for expats and is often listed as a reason for moving from one country to another, especially among many people who emigrate from South Africa. Expats with families are more inclined to move to countries with a high personal safety ranking – and expats that move to countries with a low ranking often insist on extra remuneration to cover the additional security they require. One country where you will not have to do this is Iceland – which has just been named as the safest country in the world, according to the latest Global Peace Index 2018, which ranks the major nations in the world by how peaceful they are.

The report was published by the Institute for Economics and Peace and ranks 163 countries by 23 factors, including murder rate, political terror and deaths from internal conflicts. For the 11th consecutive year, Iceland has been ranked as the world’s safest place to live.

Why Iceland is the world’s safest country

A low rate of violent crime

Despite Iceland’s relatively high rate of gun ownership, it has some of the lowest rates of violent crime in the world and has just 1.8 murders per 100 000 people annually – which is around one-third of the murder rate in the USA. In addition, Iceland does not have its own military force and it’s not common policy for the police to carry weapons.

In addition, Iceland has a more tolerant attitude towards criminals, with Icelandic law tending to put its offenders into rehabilitation programmes instead of locking them up in prison. This gives the “prisoner” a chance to either work (paid) or attend school. Treating criminals with a degree of humanity encourages them to change and develop into better people.

Expats living in Iceland report that children play freely outside, babies are even left outdoors in good weather for nap-time and Icelandic people do not consider the possibility of other people causing them physical harm. One of the reason’s for this could be that there is no rigid class system in Iceland, with 97% of Icelanders describing themselves as middle class, which reduces crimes associated with poverty. In fact, only one person has ever been shot by the police in Iceland – and this took place in 2013.

The report showed that not only does Europe have the safest country, it is also the safest region in the world, having six of the top 10 safest countries in the world. Other countries in the top 10 included New Zealand, Canada, Singapore and Japan. Australia came in at 13th position – but two other top expat destinations did not fair well, the UK came in at 57th position and the USA ranked badly at 121st position.

The top 10 safest countries in the world