The Springboks are breaking records in this year’s Rugby Championship 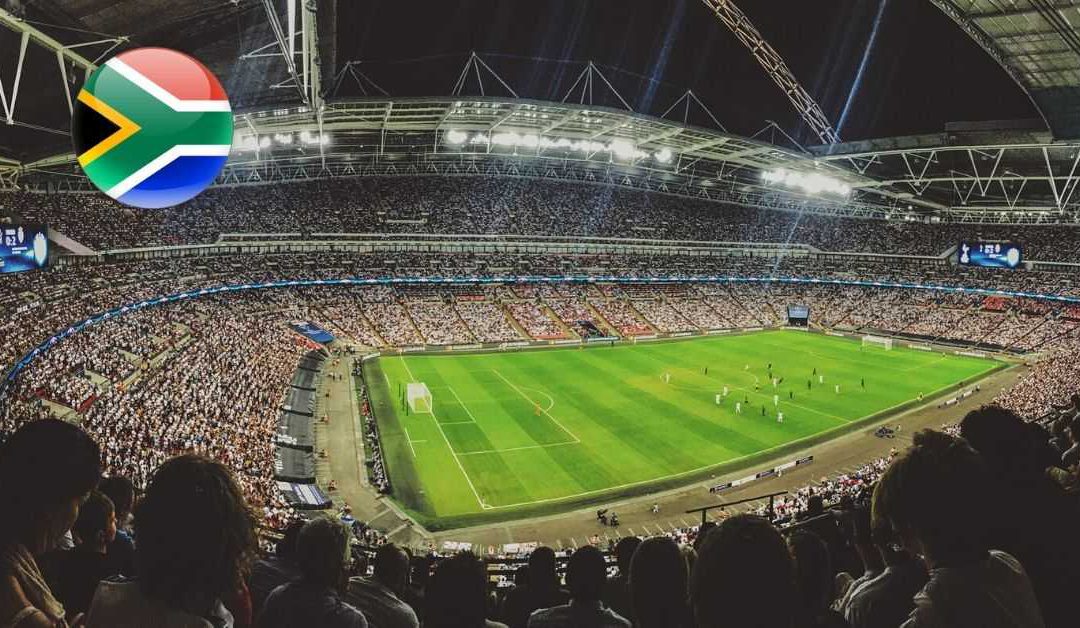 No one can say that this year’s Rugby Championships have been in any way dull! On Saturday 15 September the Springboks gained national-hero status after toppling New Zealand, the global leaders, on their home ground in Wellington. This wasn’t only a huge upset – it was also a record-breaking match on many fronts.

This magnificent win by the Boks is a tremendous feather in the cap of this young team and has scored them major psychological points ahead of the World Cup in Japan. What’s even more heartening is that this win was made by such a relatively inexperienced team. South Africa’s last win in New Zealand was in Hamilton in 2009 and this was played by a team that contained many decorated Springbok players who had already triumphed in the World Cup and the British and Irish Lions series.

It is hoped that this recent magnificent triumph will help the young team when they take on the All Blacks again at Loftus at the end of the current Championship on October 6. Despite what happens in this match, everyone will know that the long-time world champions, the All Blacks, can be beaten!

The 2018 Rugby Championship ranking, prior to the next game on 29 September when the Springboks take on Australia in Port Elizabeth, puts New Zealand in 1st place, followed by South Africa in 2nd place, then Argentina in 3rd place, with Australia in 4th position.