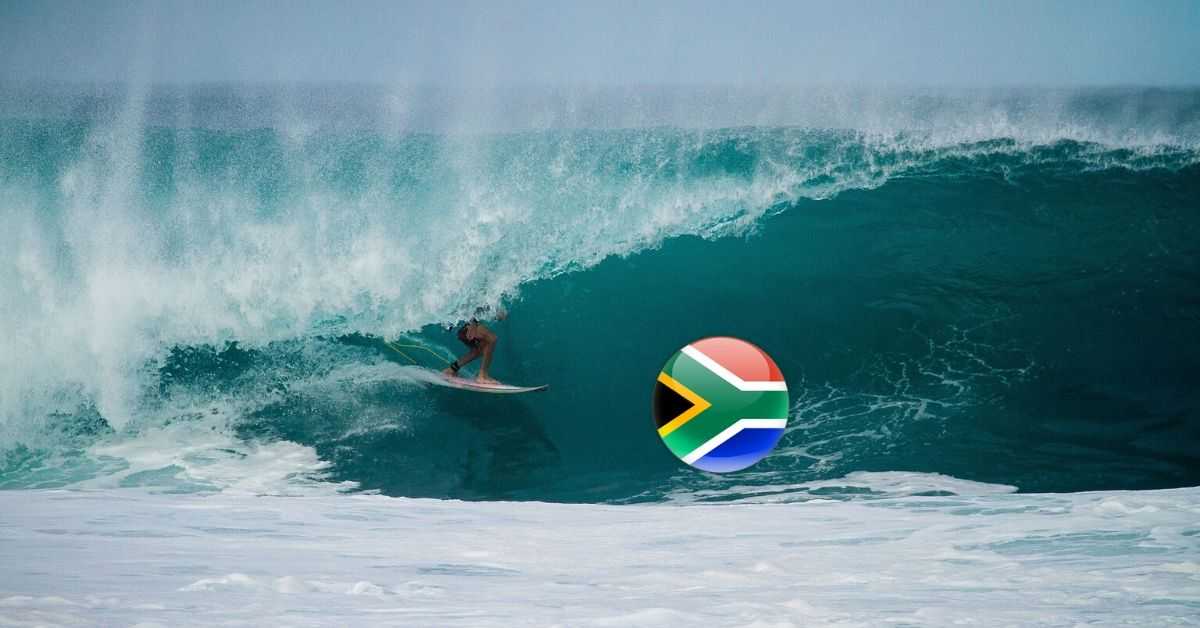 Jordan (Jordy) Michael Smith is a South African professional surfer competing in the 2018 World Championship Tour, which is an elite competition consisting of the best 34 professional surfers competing in 11 events around the globe. The men’s prize money for winning a Championship Tour event is USD$100 000. Event results are converted to points and count towards the World Surf League Title Race, with the ultimate prize of being named the World Surf League World Tour Champion.

Jordy Smith set off the biggest bidding war in surfing history in 2006 when he won the World Junior Championship in 2006 and the Qualifying Series – the second tier tour which leads to qualification for the World Championship Tour – in 2007. Tiger Woods and Michael Jordan both lobbied hard to get Jordy to join Nike, however he elected to go with O’Neill as a sponsor, and has been with them ever since.

Jordy Smith is winning at home and abroad

Jordy achieved his first two Championship Tour wins in front of an enthusiastic crowd of South African supporters at Jeffrey’s Bay in South Africa. He is a two-time runner-up to the World Title (2010 and 2016). However, after his runner-up position to Kelly Slater in 2010, he sustained a series of injuries that have plagued him for several years. In 2015, back pain forced him to sit out half the season, and in 2016, he was runner-up again to John Florence. In 2017, he made the Top 5.

In the World Championship Series, Jordy’s best position to-date has been 3rd place in the Corona Open, which took place recently at Jeffrey’s Bay from 2 -13 July 2018. The Champion for the Coronal Open was Filipe Toledo.

The upcoming World Championship Events are as follows:

Jordy is married to South African model Lyndall Jarvis, and the couple split their time between Cape Town South Africa and San Clemente, California whenever Jordy is not performing on the world surfing circuit. We wish him all the best in the rest of the 2018 World Championship Tour.