Home » What do expats think of Australia?

What do expats think of Australia? 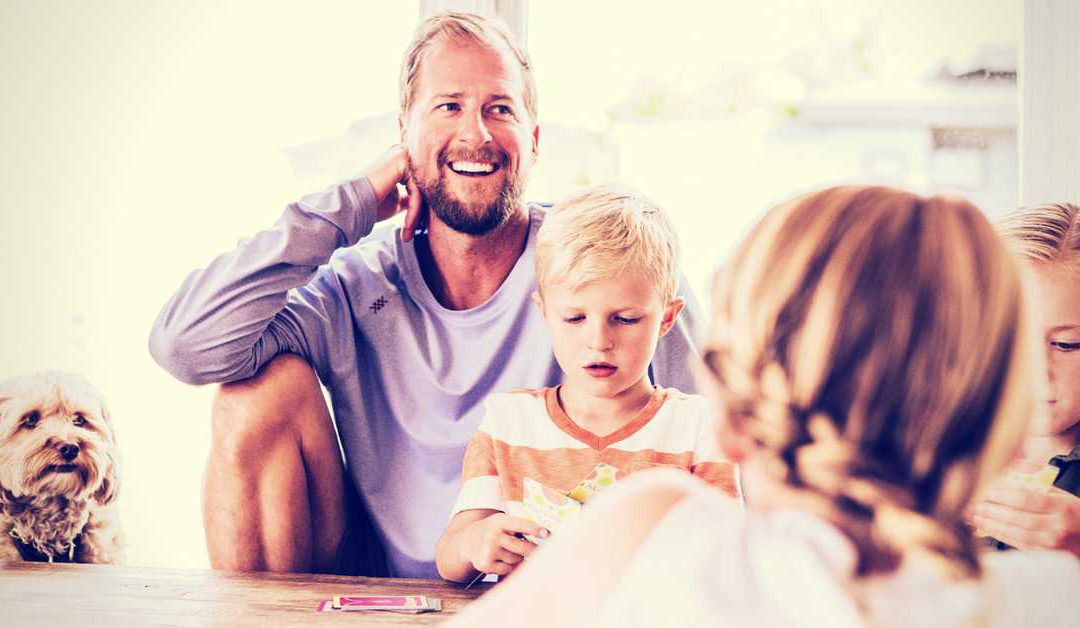 Australia is a top expat destination with expats and it’s a destination that many South Africans consider when they decide to emigrate. A recent study by World First looked at 2000 expats and compiled some of their findings – noting their likes and dislikes about Australia. Here’s what the survey found:

The survey also showed that 64% of expats reported that they earn more money in Australia and 72% said they had the same or fewer work hours despite Australia’s reputation for working longer hours.

Australia is an expensive option for expats

The respondents in the Expat Insider survey concurred with the findings of the expats in the World First survey saying that they found Australia an expensive country to live. Despite two in five respondents having access to an annual household income of over 75 000 USD, expats in Australia are unhappy with their personal finances and over 30% believe that their disposable household income is not enough to cover their daily expenses.

Expats in the Expat Insider survey also agreed that they are able to spend more time with their families in Australia. Five-sixths of expats are happy with the friendly attitude everyone has towards families and over 80% of expats in Australia are positive about their children’s health and leisure activities.