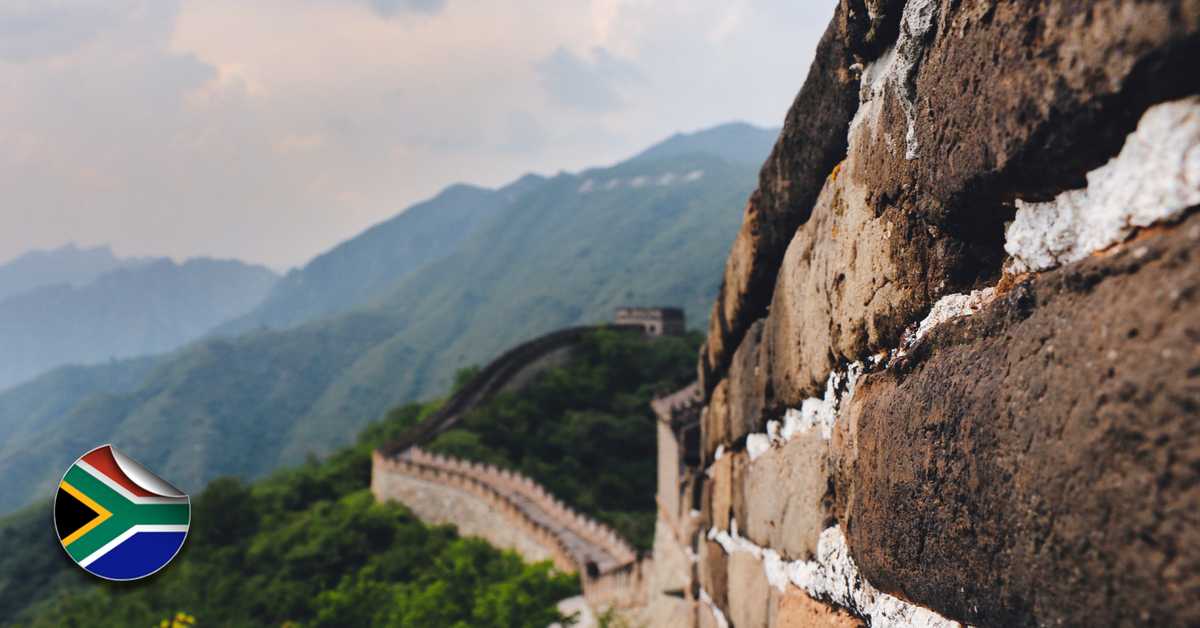 If you are looking to give your career a boost or have already made the decision to move to China, you’ll be delighted to know that expats living in China are extremely happy with their careers. Here are the reasons why:

China’s booming economy has made it one of the most candidate-short markets in Asia and it also faces high salary inflation. Jobs are very easy to come by – even if you are searching for them on your own. Nearly a fifth of respondents in the InterNations’ most recent Expat Insider survey reported that they made the move to China after finding their own employment in the country. Those that have been relocated by their companies and are on expat packages are equally delighted with the second highest expat salary packages in the Asia-Pacific region, according to a recent survey by ECA International.

The most recent HSBC Expat Explorer Global Report in October 2017 also highlighted that a move to China offers expats numerous career advantages. The report showed that the majority of expats surveyed said that the Chinese mainland offers strong job prospects and that they have more opportunities to acquire new skills here than they would at home.

When it comes to personal finances, China ranked sixth out of 65 countries in 2017 with expats being more than content with their pay and over half the respondents (53%) reporting that they earn more in China than they would back home. The HSBC report showed that the average expat salary is in the region of $171 000 annually, compared with the expat average of $100 000 globally.

Expats in China also report that they have more than enough money to get by – with 51% saying that they regarded China’s relatively low living costs as a potential benefit prior to their move and this did not change on their arrival. In addition, 85% report that their disposable household income is enough or even more than enough to cover everything for their daily life.

China’s booming economy is the main reason behind the excellent salaries and burgeoning job market. Over 73% of expats rated the state of the economy as good versus the global average of 56%.

Based on the HSBC report, the top three employment sectors in China are the education, service and financial services sectors – which account for 31%. 17% and 9% of the employment market respectively. The service sectors include hospitality, travel, leisure, tourism and customer services.

According to Hays, a British recruitment firm with offices in China, the industries on the Chinese mainland that offer good job prospects for foreigners include science, technology, engineering, mathematics, e-commerce, digital technology and medical care. According to the managing director of Hays China, “Candidates with well-developed soft skills and technical or product knowledge in these areas are in high demand and well positioned to command the most attractive remuneration packages in the coming months”.

If you are a South African moving to or living in China and would like to know more about how you can maximise your finances through financial emigration, accessing your South African retirement annuity and our tailor-made tax solutions for South Africans around the world, contact FinGlobal today.