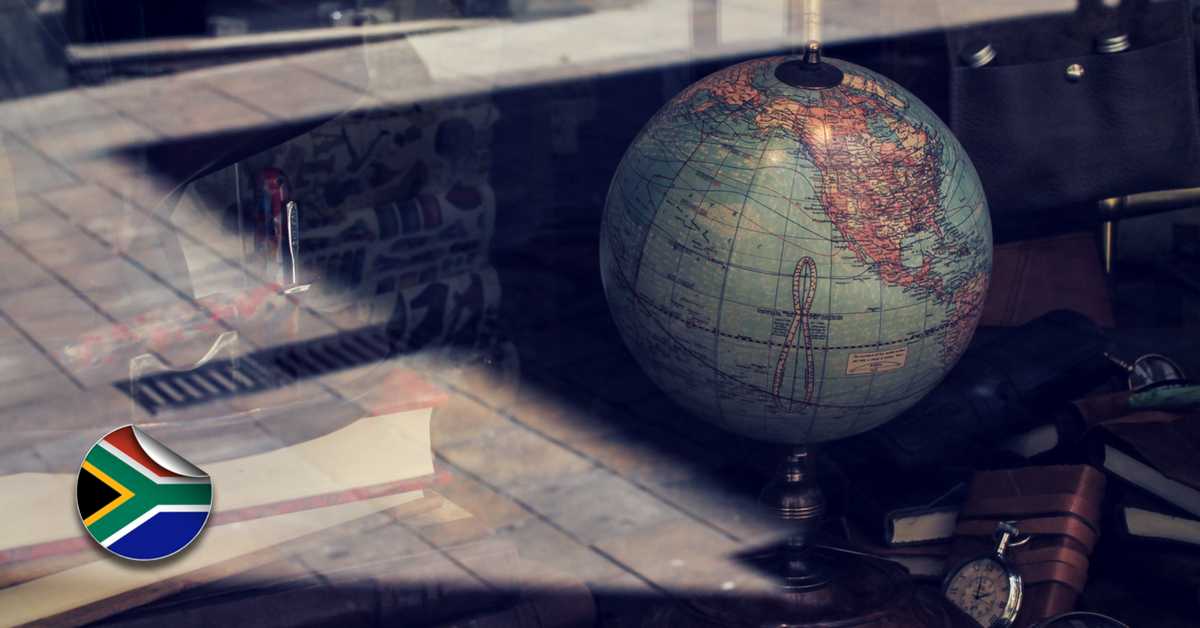 An emerging trend, when it comes to global employment opportunities is the talent shortages and the war for talent in many of the leading world economies. With increasingly positive global economic activity and low unemployment rates, talent is one of the top concerns for CEOs of major corporations.

The growing lack of “human” talent

A new study published called the “Global Talent Crunch” states that the biggest challenge facing businesses is not the rise of robots removing jobs from humans but the fact that by 2030 there will be a skills shortage of more than 85 million people! The study highlights that “the right talent is the greatest competitive advantage there is for an organization – and that talent is getting scarcer every day…there already isn’t enough skilled talent to go around and by 2030, organisations and economies could find themselves in a grip of a talent crisis.

When it comes to attracting talent, organisations face many challenges – for example, today’s young professionals show themselves to be far more mobile than their predecessors and expect and want global experience. This means that organisations need to be able to offer these opportunities in or to attract and retain their talent.

The study highlighted that developed markets will be the hardest hit by talent shortages and that Australia, France, Germany, Japan and the U.S.A face the largest threat. India is the only economy in the study maintaining a talent surplus in 2025 and 2030.

The countries that perform in the international talent pool

A new study by the IMD World Talent Ranking, which assesses and compares how 63 different economies perform in both the domestic and international talent pool showed that Europe continues to dominate with 11 out of the 15 most talent-competitive economies. In the 2017 IMD World Talent Ranking, Switzerland, Denmark and Belgium remain the most competitive countries and Canada is the shining star in the Americas’ regions, coming in at number 11 overall.

The report also highlighted that Japan was in a difficult position when it came to talent due to an ageing and shrinking population. Japan has ranked last among 11 Asian nations with regard to highly skilled foreigners coming behind countries like Indonesia, Thailand and Malaysia. Worldwide Japan ranked 51st among 63 nations and Singapore ranked first in Asia, with Hong Kong coming in at second place. In an effort to combat this Japan has made immigration changes and now claims to offer the world’s fastest path to permanent residence in order to attract top talent. This is being regarded as a very aggressive, but necessary move, for a country notoriously averse to immigration.

The global opportunity for expats

The growing global demand for skilled workers in developed countries like Japan, Australia and the USA, opens the door for expats looking to further their experience and possibly make a permanent move abroad.