Different dating rules around the world 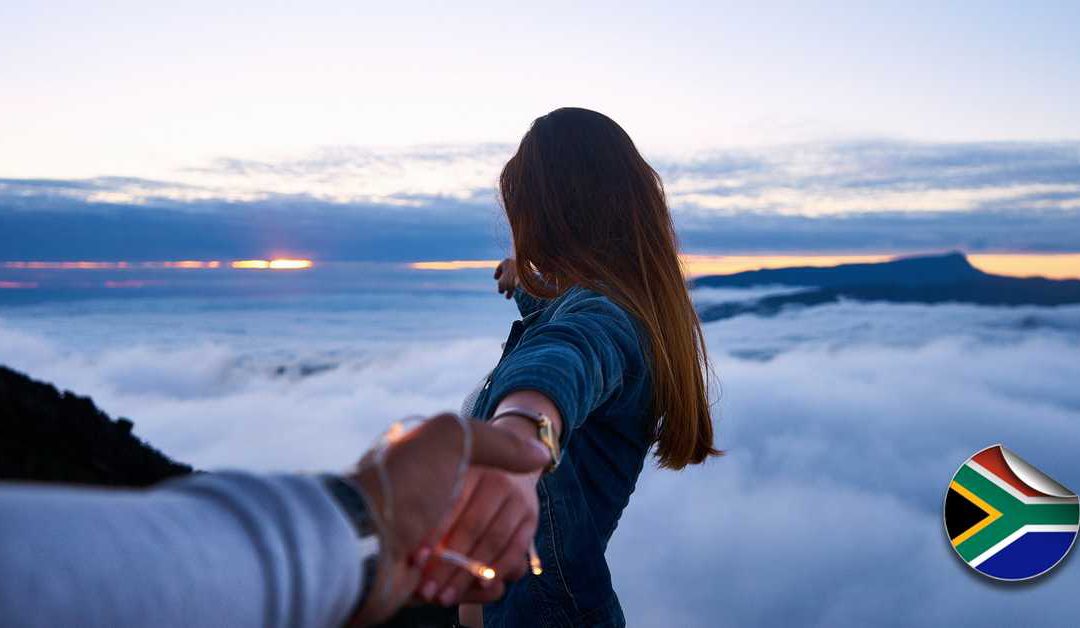 If you’re single and travelling and living abroad, the subject of dating often comes up. Expats quickly learn that dating differs from country to country – and what’s regarded as a ‘commitment’ in one country is just a casual date in another. So before you get yourself tangled up in the rules of love, here is a quick guide to global dating.

Dating customs around the world

Dating in the USA

Dating in America is very similar to South Africa. People tend to meet others through friends, at a bar or online. First dates are usually casual, conducted at coffee shops or a casual drink after work and then get more formal, involving dinner dates as both partners’ interest increases. In the USA, your age can play a role with regard to dating. The 20s are often low-commitment years when dating is regarded as just fun, but as the 30s arrive, it becomes a more serious process – with potential long-term commitment or marriage looming on the horizon.

Due to the one-child policy that was in place in China for many years, it has a huge gender imbalance with 33.6 million more men in the country. Not surprisingly dating is taken very seriously and competition is fierce. Dating schools for men have emerged – where men are taught the finer points of dating and courtship to increase their chances of finding a partner. Speed dating is also popular with the late 20s and early 30s generation – who are more ‘time pressured’ with regard to finding a partner.

In Japan, dating is taken very seriously and when someone dates another it is understood that the ultimate aim is for both parties to get married. Rather than go out on one-on-one dates, people take part in singles gatherings made up of small groups of people. These groups can be fairly informal with one person inviting a few friends and another person inviting some friends of theirs. The group then meets at a pub or for dinner and then if couples connect they exchange details and meet at a later stage for an exclusive date.

The French have a more relaxed style in dating – and they are so laid-back about it that they don’t even have a translation for the word “date”. Despite their laid-back approach, if a French person goes on a date, the general assumption is that they are committed to that person.

Like the French, dating is not a common activity. Most Spaniards live at home until they are married and when they do meet someone that they would like to date, they wait until they are sure and serious about that person – and then they introduce them to their family. Once a partner has been introduced to the family, the pair is regarded as a serious couple by everyone involved.

Sweden is a very independent country, where people value their own individuality and enjoy the single life. As a result, Sweden is regarded as one of the hardest countries in the world in which to “date”. The best way to go about it is by keeping it casual. Go out for a lot of coffee and movie dates and take it from there.

Dating in the UAE

Since public displays of affection in the UAE are technically illegal, dating is somewhat restricted. However, this doesn’t mean it is limited. 85% of the population in Dubai consists of expats who are new to the country – making it the ideal environment to meet people who want to make connections. Dates generally happen in bars or at the movies and are quite “gender traditional”, with the men generally doing the asking out and the paying.