Home » What are the highest paying cities for expats?

What are the highest paying cities for expats? 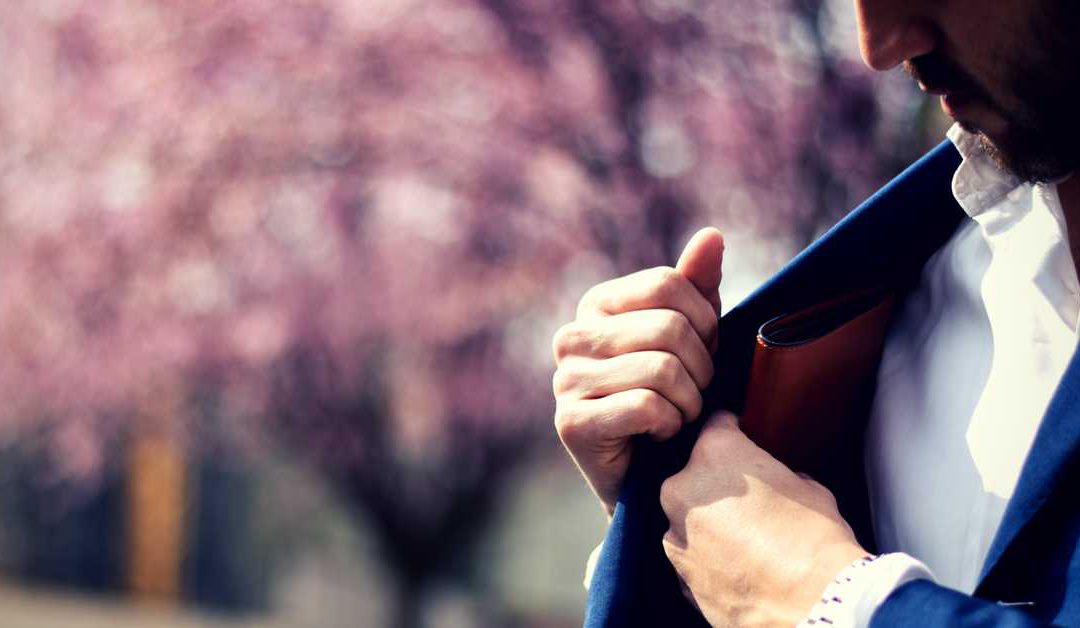 If you are a South African expat living abroad or are planning on moving abroad to maximise your income, then look no further than Mumbai, India according to the HSBC survey of the world’s highest paid expats released on Monday the 26th of February 2018.

Choosing where to live can be a daunting task, but the HSBC Expat Insider survey is making the decision a lot easier thanks to its annual survey of 25 000 expats around the world.

Expats in Asia were generally well compensated although there were fewer expat job opportunities available when compared to UK and US cities like London, San Francisco, New York and Birmingham. The Asian cities that featured in the top 10 expat salary rankings included Shanghai, Jakarta and Hong Kong.

Dubai came in at 11th position with regards to salaries in the Middle East. The majority of respondents in Dubai (two thirds) reported they had more disposable income working in Dubai than they did in their home countries. Dubai also scored highly when it came to job prospects, coming in as the city with the second highest expat employment levels globally with 92% of expats in employment. Of this, 83% are currently in full-time employment.

Dubai’s world-class infrastructure and services make it an attractive proposition for expats and it fared well in social prospects, ranking as the fifth best city in the world for leisure facilities. This placed it above London, Los Angeles, San Francisco, New York and Paris when it came to social life. The other cities in the top five for social prospects included Sydney, Vancouver, San Francisco and Auckland.

India has replaced Switzerland as the country with the city offering the highest expat salaries, however two of Switzerland’s cities remain in the top five for highest paid expat salaries – Zurich and Geneva. Zurich is a tech and financial hub, home to banks like the Credit Suisse Group and the USB Group and tech firms like Google’s parent – Alphabet. Geneva, on the other hand, is home to some of the world’s biggest commodities traders. As many as 77% of expats report that their disposable income has increased since moving to the city and half of them said they were living in better accommodation than they did back home.

FinGlobal’s financial services have already helped thousands of customers emigrate abroad and achieve global mobility. If you have already relocated or are planning on emigrating in 2018, contact us for expert, personalised advice concerning financial emigration from South Africa, competitive foreign exchange rates and other financial aspects relating to living abroad including transferring retirement annuities and expat tax refunds.