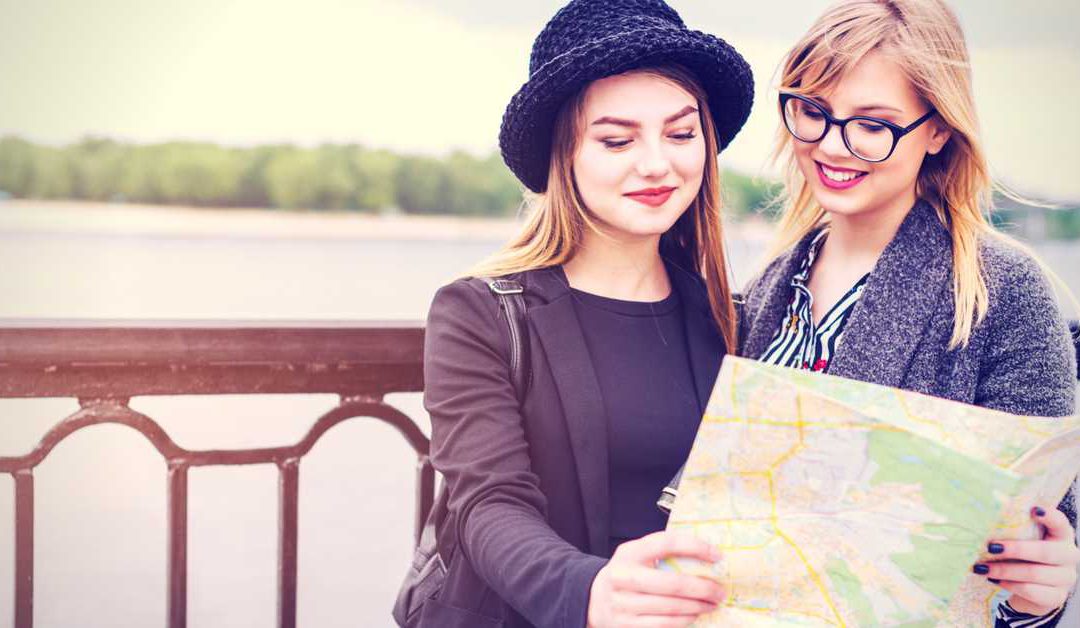 The European Union (EU) has always stood for peace, stability and prosperity – factors that attract expats from all over the world who are looking for a better quality of life. An added bonus for young expats who are looking to travel is that there are no border controls between EU nations and one currency – the euro – enables young expats to easily live, work and travel in Europe.

According to the Youth Expat Survey by Think Young the factors that attract young expats to move abroad are largely based on employment and educational opportunities as well as income levels. The following countries answered most of these needs and proved to be the most popular destinations.

For expat students, one of the decisions to relocate is based on accessing quality education. Eight of Sweden’s universities feature in the QS World University Rankings. Sweden is also renowned for its gender equality and its application of knowledge, creativity and critical independent thinking.

Germany has one of the world’s largest economies and the German IT industry is always on the lookout for qualified professionals – making it an attractive destination for young expats in the IT fields. Other thriving economic areas attracting expats include physics, chemistry, biology and engineering. An added bonus is that Germany offers some of the highest salaries in the world.

Austria’s central geographic position provides easy access to neighbouring countries, making it very attractive to expat travellers. The University of Vienna is also renowned for its prestigious history, having being founded in 1365, making it the oldest in the German-speaking world. Austria is also known for its forward-thinking policies and is acknowledged as a leader in music and the arts. In addition, recent legislation has loosened immigration requirements for non-EU expats in order to fill vacancies in engineering, research and to supplement Austria’s ageing workforce.

Belgium is well known for its excellent higher education system and offers opportunities to learn German, Flemish and French – the official languages of business in Belgium. Home to the de facto capital of the European Union means Belgium has a thriving, varied business environment where many young expats discover exciting job opportunities that form the foundation for successful careers. There is a shortage of workers in specialised jobs including engineers, mechanics, accountants, IT specialists and qualified teachers.

Estonia might be a young nation, but it is growing fast and has more successful start-ups per person than any other European nation. It is a leader in digital technologies and it has a business environment that encourages innovation and entrepreneurship.

Settle comfortably in the EU

If you are living and working abroad or are thinking of doing so, contact us for expert, personalised advice concerning financial emigration from south africa, competitive foreign exchange rates and other financial aspects relating to living abroad.