Home » Is Ireland a better choice for expats than the UK?

Is Ireland a better choice for expats than the UK? 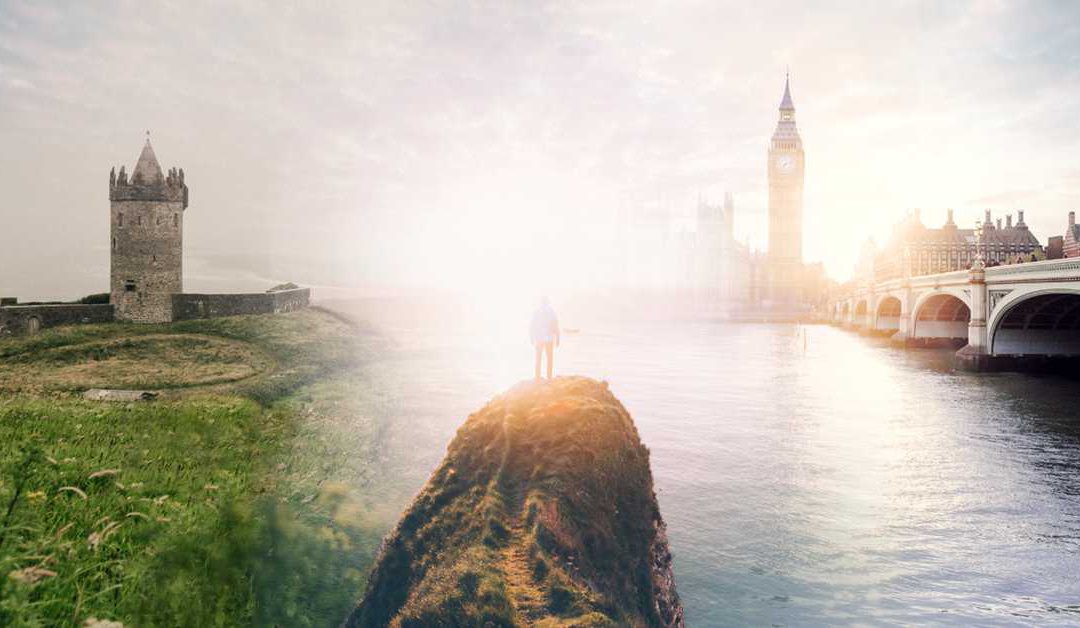 In mid-2017, Ireland’s minister for foreign affairs and trade revealed that the demand for Irish passports in the UK had jumped by 50% with more than 100 000 Irish passports issued in the UK in the first six months of 2017, up from 65 000 last year. This is largely attributed to the Brexit vote and the rush for Irish passports is an attempt by British citizens to secure an EU identity after Britain leaves the EU. So how is this impacting expats looking to relocate abroad, or even those currently living in the UK – Is Ireland perhaps a better choice?

The Irish Times asked its readers who had lived in London, which country they preferred and where they enjoyed a better quality of life. The responses varied but generally it was agreed that rent was higher in the UK and living in the UK involved a longer, more expensive trip into work. However, even though London is famous for its high rents, Dublin is now booming and with the upturn comes skyrocketing rental prices – which many people just have to absorb because of the lack of job opportunities outside Dublin.

Others argued that even though London was expensive, it was a huge international city with great work opportunities and links to the rest of the world. The respondents also reported that London was far more affordable for day-to-day living, with savings experienced on things like groceries, alcohol and toiletries. Others claimed that because London is so large, the competition is fierce resulting in far more high quality “cheap-eat” spots than Dublin. The latest findings from Numbeo supported this, but their findings with regard to the rent between the two countries differed:

Expat’s favour Ireland ahead of the UK

Despite the higher costs in Ireland, Ireland has leapt ahead of the UK for the first time in the Expat Insider’s 2017 global study of the most desirable emigration destinations. The on-going uncertainty surrounding Brexit, coupled with Ireland’s improving economy and dropping unemployment rates seems to have changed expat’s perceptions of the two countries.  As a result, Ireland has improved 11 places in The Top Expat Destinations 2017 coming in a position 45 out of 65 countries versus the United Kingdom at position 54. In 2016, prior to the Brexit survey, the UK ranked 33rd.

Ireland is a long-term expat destination

Further analysis of the survey shows that half, 49% of Ireland-based expats are likely to remain in Ireland for the rest of their lives, compared to the global average of 29%. In general, Ireland has improved across all indices this year, but most notably in terms of working abroad where it improved 20%.

Opinion, therefore, seems to be divided as to whether the UK or Ireland is the better expat destination. If you want certainty and a long-term affiliation to the EU, then Ireland, although more expensive, seems to be the better choice.

FinGlobal’s financial services have already helped thousands of customers emigrate abroad and achieve global mobility. If you have already relocated or are planning on emigrating in 2018, contact us for expert, personalised advice concerning financial emigration, competitive foreign exchange rates and other financial aspects relating to living abroad.