Home » Asia is poised for start-up success in 2018

Asia is poised for start-up success in 2018

Home » Asia is poised for start-up success in 2018

Asia is poised for start-up success in 2018 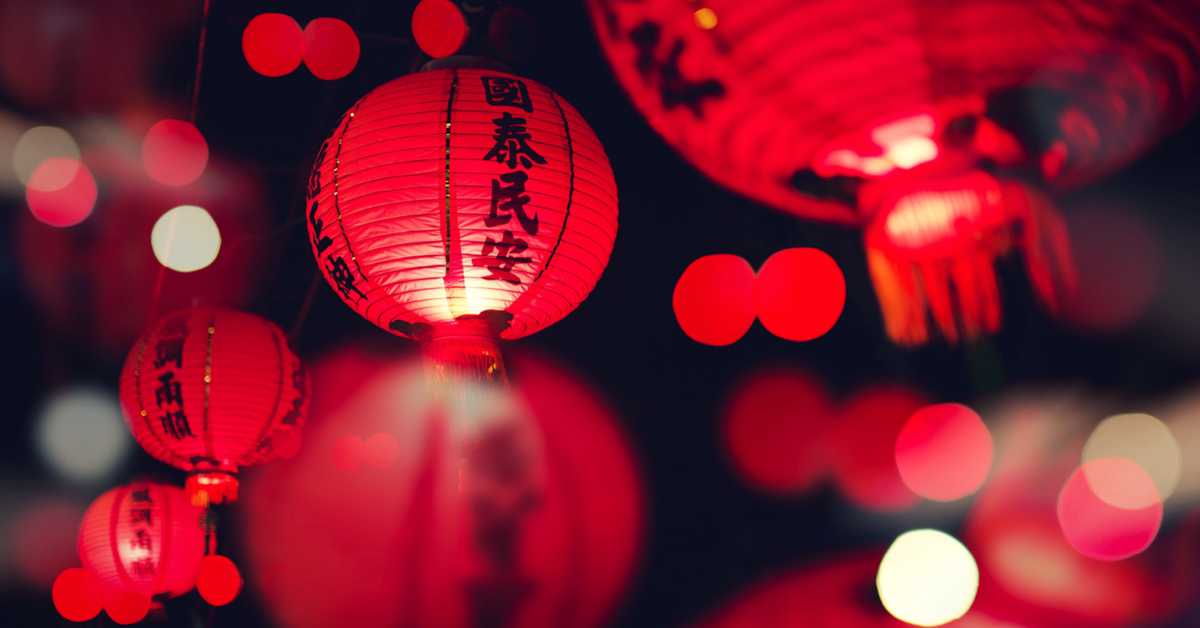 Start-ups are making their impact felt all over the world and we have recently written about how expats have the temperament and business acumen to be ideally suited to the start-up environment – with its fast-paced lifestyle and agile approach to solving challenges. Start-ups are creating more than a ripple in the overall economy and nowhere is it being more felt than in Asia where the start-up scene has been growing exponentially.

Previously start-ups found it a challenge to find venture capital backing, however, the prospects of these start-ups have changed significantly as the trend shifts in favour of an increased focus on investing in tech companies and digital marketing in Asia. For example, a leading venture capital firm in Japan, Incubate Fund announced that it would be placing larger amounts of funding in early-stage start-ups in Asia. This new fund known as Incubate 111, features an impressive set of backers from some of the largest tech companies in Asia including Yahoo Japan, Tencent, Tokyo Broadcasting System and Sega Sammy.

If you’re thinking of launching a start-up in Asia, consider one of these countries:

Hong Kong’s start-up culture is growing rapidly and seeing a lot of success. One of the reasons for this is Hong Kong’s strategic location and reputation as one of the world’s major international finance centres. It is also funnelling a great deal of investment support into start-up entities. While many expats are still keen to take up traditional roles with banks and multi-national corporates, the younger generation of expats are less risk averse and are the ones taking advantage of Hong Kong’s start-up culture.

Small and medium enterprises make up 99% of Singapore’s enterprise market place, making it ideal for start-ups, which flourish in this active and agile business environment. In fact, Nestpick ranked Singapore first on a new list of best start-up cities and Singapore is establishing itself as one of the world’s new innovation hubs. The World Bank recognises its dynamic business environment, rating it second in their 2017 Ease of Doing Business Index.

Vietnam has one of the fastest and most stable, growing economies in Asia with a consistent GDP growth of 6% over the last decade. Ho Chi Minh city is earmarked as one of the ideal cities to set up a start-up, with a relatively low cost of living and good infrastructure – providing a great foundation for start-ups with limited resources.

China’s economy has been seeing double-digit growth in the past 30 years and this along with its changing attitude towards innovation is making it a very attractive location for start-ups. China has a long-established role as a supplier or assembler of global tech, however Chinese tech companies are increasingly winning with their own products and China is emerging as the world’s new science and technology powerhouse.

Make sure you are financially prepared

If you are living abroad and planning on launching a start-up, it pays to be as financially prepared as possible. FinGlobal’s financial services have already helped thousands of customers achieve global mobility. Contact us for expert, personalised advice concerning financial emigration, competitive foreign exchange rates and other financial aspects relating to living abroad including transferring retirement annuities and tax refunds.