Home » How to avoid becoming an April Fool

How to avoid becoming an April Fool

Home » How to avoid becoming an April Fool

How to avoid becoming an April Fool 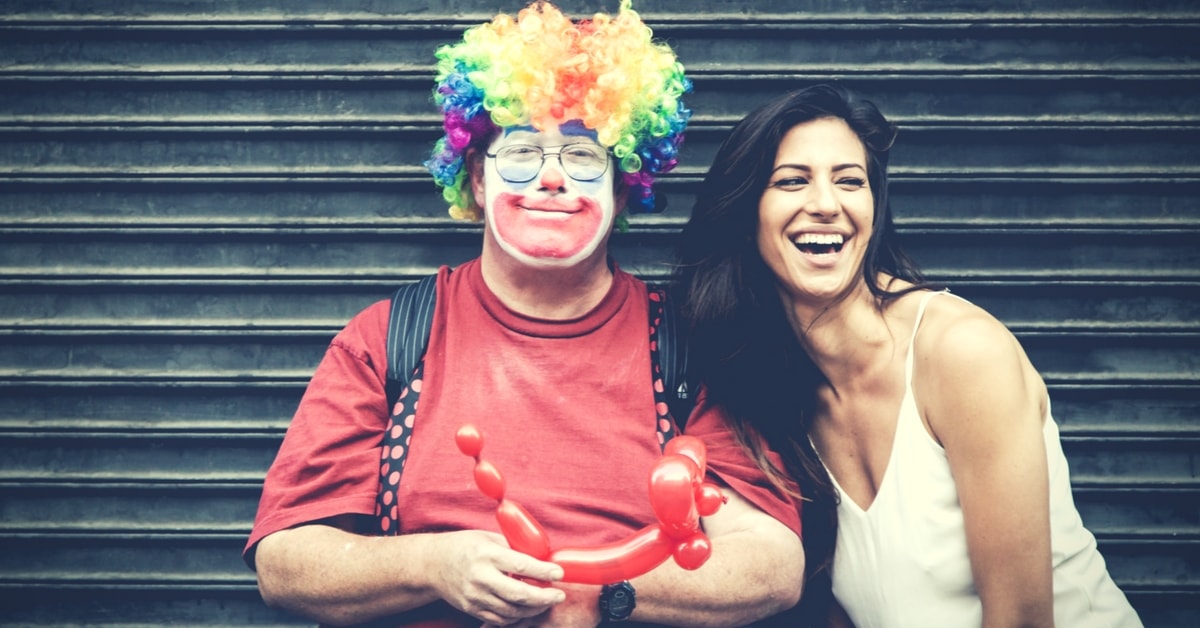 This year April the 1st also falls on Easter Sunday, but we don’t expect that this will stop serious pranksters from still enjoying April Fool’s Day. For South African expats living abroad, it’s good to know what April Fool’s Day entails in your country or you may find yourself a victim of a funny prank. Here’s what to look out for if you are living in any of these countries:

Brazil is like many countries where the media get very involved with April Fool’s Day and create false headlines with false claims that many people fall for. Not surprisingly then, is it known as the dia da mentira or the “day of the lie”. Not only does the media get involved in story-telling but everyone else does as well – so be wary of any tall tales that you are told on April the 1st!

Scotland enjoys April Fool’s Day so much that it is celebrated for the first two days of April. In April a foolish person is called a gowk and April the 1st is traditionally known as Hunt the Gowk Day. On April the 1st, the Scottish prank and hoax people and on April the 2nd, known at Tailie Day, they pin tails on each other’s backs.

In France “April Fool” becomes “April Fish” and is a day when children sneakily stick paper fish onto people’s backs. When people see the fish, they shout out “Poisson d’Avril” – which means “April Fish”.

In Greece, everyone tries hard to successfully trick someone, as it is believed that this will bring you good luck all year long. It is also believed that if it rains on April 1st that this rain has healing abilities.

In Sweden, you need to get your words right. If you successfully trick someone, instead of shouting April Fool’s, you need to shout the phrase “April, April, din dumma sill, jag kan lura dig vart jag vill” which means April, April, you stupid herring, I can trick you whenever I want!” and then it is advisable that you run away very fast!

In Poland all serious activities are avoided on April the 1st. Instead jokes are told and everyone, including the media, performs hoaxes. The feeling that nothing ‘serious’ can happen on this day is so strong that the anti-Turkish alliance with Leopold the 1st, which was signed on 1 April 1683, was backdated to the more credible date of the 31st of March 1683 so that no one would think it was a joke!

If you are in the UK, be wary – you can carry out as many April Fool jokes until midday, after that if you perform a trick, the joke is considered to be on you.

The US eagerly embraces April Fool’s Day and many people spend weeks preparing for the pranks they plan to play on the day. If you are living in the US, it might be advisable to spend the day in bed – because every item of news you read will likely be fake and you won’t avoid getting through the day without having a prank played on you. No one can avoid it!

If you are a South African living abroad and would like to know more about how you can manage and maximise your expat wealth through financial emigration, accessing your South African retirement annuity even before you turn 55, contact FinGlobal today.