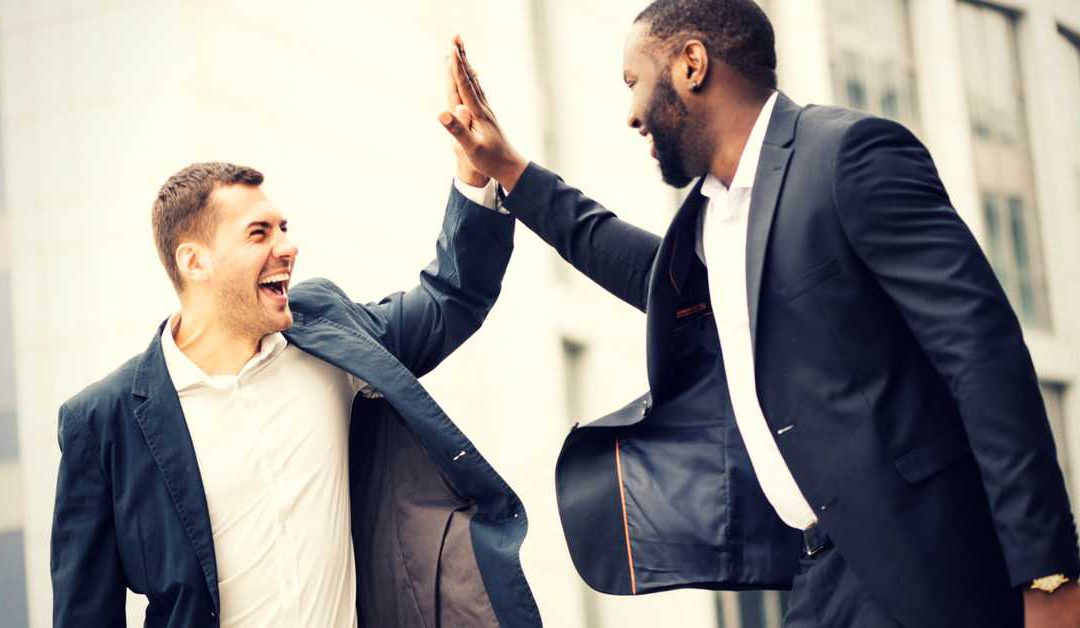 Many expats move abroad to improve their income, so it’s always of interest to see where you are likely to enjoy the biggest returns for the hours that you work. To create this list we’ve drawn on the latest Salary Trends Report by ECA International, who is globally renowned for their data.

If you’re working in Argentina you can expect to receive a 7.2% real-terms salary increase in 2018. Argentina has leapt 22 places in the global rankings as the average real-term increase across the globe is forecast to be 1%. Argentinian employees in the private sector are expected to receive a salary increase of 25% in 2018. After factoring in inflation – forecast to be 17.8% – employees will net an increase of 7.2% in real terms, making it the biggest in the world.

When it comes to salary increases, Asia-Pacific countries continue to lead the way occupying eight out of the ten spots in ECA’s global rankings. The top spot in this region is taken by India who will see a predicted 4.8% real salary increase. Indonesia and Vietnam both tie in 4th place, with Thailand following in 6th place and China in 7th position. China retains its record of always appearing in the top ten of ECA’s ranking of global real salary increases.

Japan and Australia are the worst off

Japan and Asia experience the lowest increases in the Asia-Pacific region with salaries in Japan expected to increase by 2.2% in nominal terms. Australians will see an even lower increase in their earnings, which will drop below the global average and are expected to rise by only 0.8%.

Russia leads the way in Europe

Salaries in Europe continue to be slower than just a few years ago, with Germany and France expected to see only a 1.2% and 0.9% increase respectively – which is half of the increase these two countries saw in 2015.

Russia is expected to lead the European rankings in 2018 as its economy stabilises and its inflation decreases. A 3.1% real salary increase is expected. Across the rest of Europe, the average wage rise is predicted to be only 1%.  Despite this, no European nation is expected to receive a real salary decrease although Ukraine and Portugal will see no increase due to pay freezes.

The Americas see an uplift

The Americas are expected to see an average increase of 1.6%, which is higher than the 1.4% seen in 2017. Mexico will benefit due to lower inflation in 2018. Both the USA and Canada will remain steady at a 0.9% and 1.1% increase respectively.

The Gulf States will see a drop

Due to the proposed introduction of VAT, inflation forecasts have been raised in this region. Saudi Arabia and Qatar have been especially affected, with both these regions expected to see real salary decreases as a result.

If you have relocated abroad or are thinking of doing so in 2018, contact us for expert, personalised advice concerning financial emigration, competitive foreign exchange rates and other financial aspects relating to living abroad.