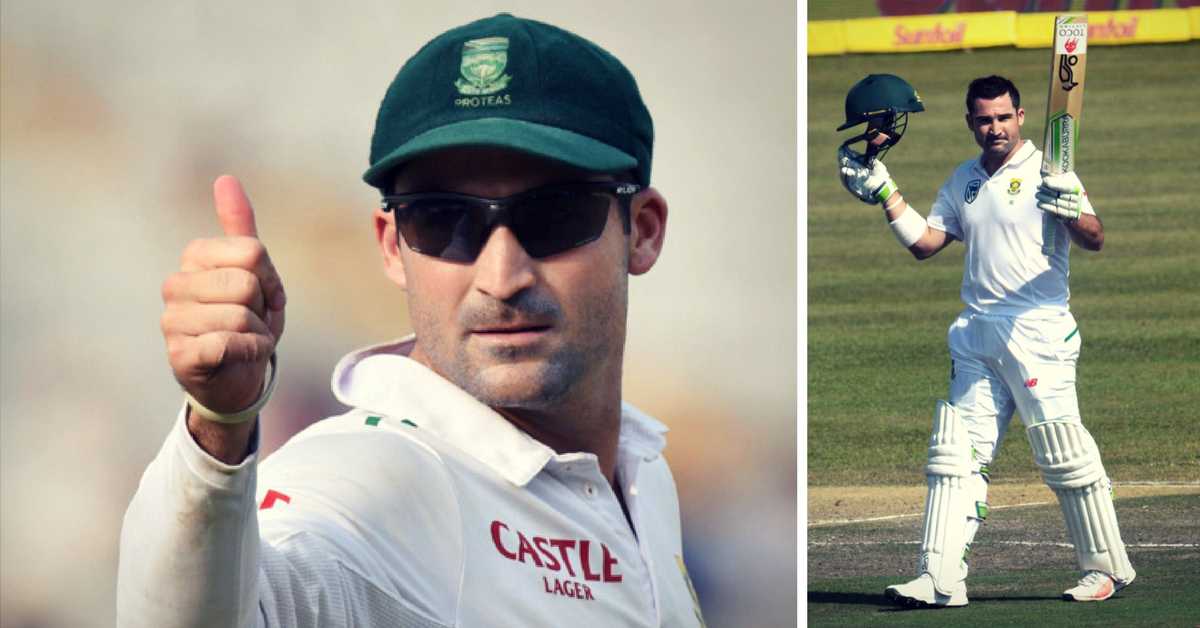 We’re starting this year on a strong note with a focus on one of our dynamic famous South Africans who is making a name for himself on cricket fields across the world. Dean Elgar is a former test captain and a left-handed opening batsman and slow left-arm bowler who plays tests and ODIs for South Africa.

Strong talent from a young age

Dean Elgar was already identified as a future Protea from the time he captained the 2006 Under-19 Cricket World Cup in Sri Lanka. He led South Africa to victory in this match and has been a solid performer in franchise cricket, acting as an opening batsman in the Sunfoil Series and as a middle-order all-rounder in limited overs cricket.

Elgar was selected for the Sri Lankan ODI series in early 2012 but had to withdraw due to injury. He later made his ODI debut against England and is famous for taking an incredible catch in the deep in the victory over England at Southampton.

Elgar is famous for becoming the first South African to carry his bat in a Test innings since Gary Kirsten in 1997, when he finished 118 not out against England. Another incredible performance followed on 5 November 2016 when Elgar scored 127 during the first Test against Australia at Perth. The partnership of 250, by himself and JP Duminy, in the match was recorded as South Africa’s highest partnership in Perth and the second highest against Australia.

More recently in 2017, he was the first South African to face 200 or more balls in both innings for a Test against New Zealand. Elgar finished 2017 as the third-highest run scorer in test cricket after the Proteas beat the Zimbabweans in their once-off Test match in Port Elizabeth.

Elgar was born and raised in Welkom and was the first South African Country Districts Player of the Year in 2005 after a series of impressive performances for Free State. Elgar’s current hometown is still Welkom, Orange Free State and he now plays for Free State and Knights in the major South African cricket competitions. We wish Dean all the best for 2018 and look forward to watching his fine performance on the cricket field this year.