Home » A famous South African is ‘cooking up a storm’

A famous South African is ‘cooking up a storm’

Home » A famous South African is ‘cooking up a storm’

A famous South African is ‘cooking up a storm’ 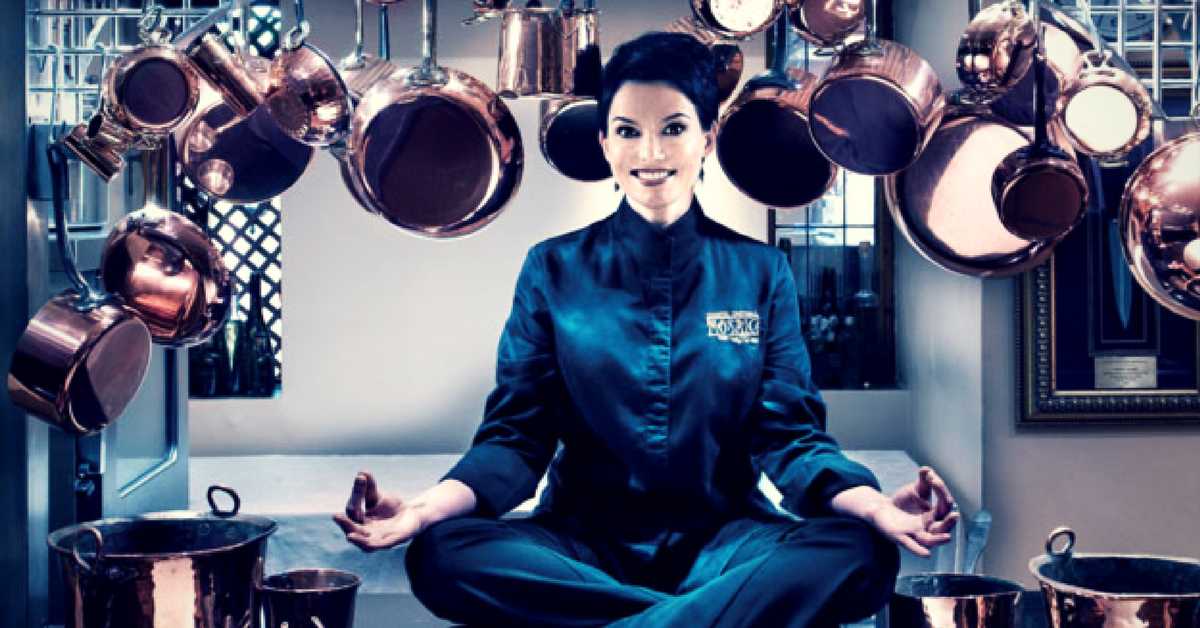 It comes as no surprise to us that another South African has recently made international news! This time it is Chantel Dartnall, who has just been named the best female chef in the world. Chantel is the owner and head chef of Restaurant Mosaic in Elandsfontein near Pretoria. However, she recently travelled across the world to Poland, where she received first place in The Best Chef Lady Awards in Warsaw.

Not new to fame

Chantel is already the darling of the gourmet scene, having already twice being named South African Chef of the Year. This year, she faced tough competition at the global awards and took first place ahead of last year’s winner, Elena Arzak, who is from an internationally recognised, three Michelin-starred restaurant.

In terms of global chef rankings (including both men and women), Chantel is placed 32nd in the overall Best Chef Awards Top 100 for 2017. This makes her the highest placed woman in the world and only one of three women to make the top 50. Added to this, she is the only South African to make the top 100.

Flavoured with a pinch of modesty

Chantel knew she was talented, but didn’t expect to beat her idols. She said, “It’s a major award when you look at the other chefs who were nominated such as Elena Arzak and Sophie Pic, who both have three Michelin stars. I’ve always admired them”.

Chantel was trained in Michelin three-star restaurants under top chefs such as Nico Ladenis of Chez Nico at 90 Park Lane in London and Michael Caines of Gidleigh Park in Devon. Chantel draws her inspiration from fresh, seasonal produce to create dishes, which taste as wonderful at they look. Central to Chantel’s philosophy is to show the inherent value of the freshness and seasonality of the ingredients she uses, either from the earth or from the sea. She believes that we should see

If you are ever in Elandsfontein, you must visit her restaurant Mosaic, which is decorated in the Belle Epoque style and has an intimate feel with booth-type seats and two private dining rooms.