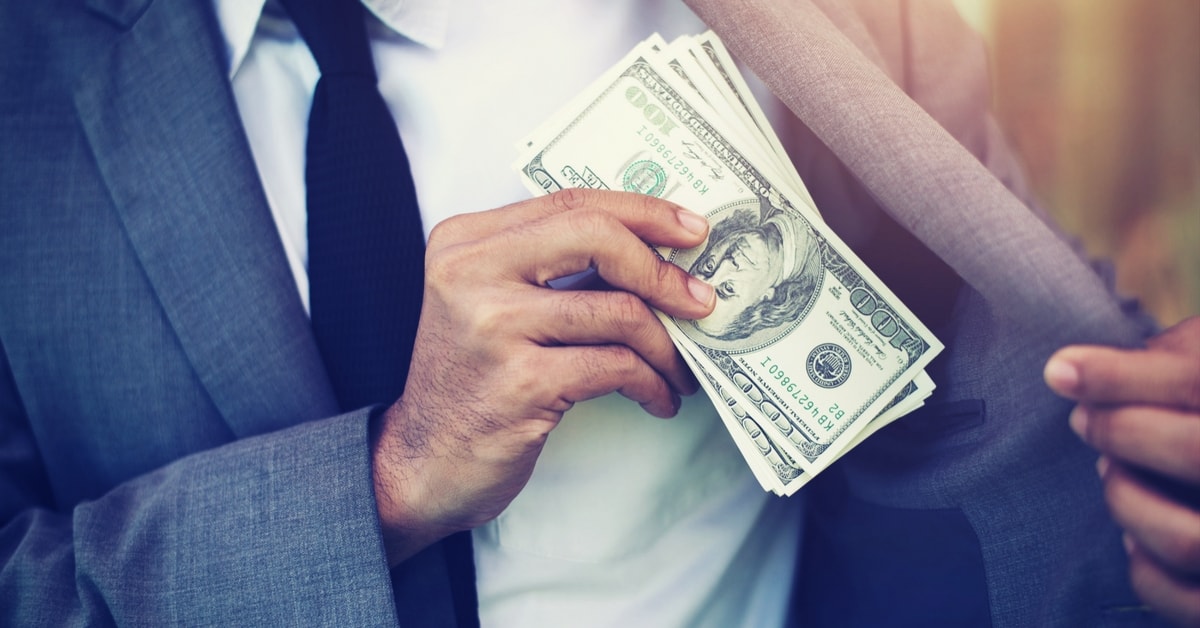 One of the big motivations to becoming an expat is the increase in your salary. Expat packages are often weighted to incentivise expats to travel and stay in countries that are considered dangerous or inhospitable. However many wonderful countries offer excellent salaries that enable expats to enjoy a far higher standard of living than they would have if they had stayed in their home country. Here are the countries that the recent Expat Insider 2017 Report revealed, ‘make it profitable to move’:

Not only is Norway a safe, hospitable country offering excellent standards of education and healthcare. 72% of expats in Norway believe they make more money working in Norway than they would in a similar position back home and 33% say it’s ‘a lot more’. Norway also ranks amongst the top 10 destinations for work-life balance globally.

3. Luxembourg
76% of expats who work in Luxembourg believe they make more working there than they would in a similar position back home, however 23% of expats say their disposable income is not enough to cover everything they need in their daily life due to the high cost of living.

4. Bahrain
Bahrain ranks highly, in third position, on the Working Abroad index and 70% of expats in the country believe their income is higher than they would earn back home – with 41% thinking their income is a lot higher. Expats also rated their job and career prospects highly and reported they had an excellent work/life balance – with 93% of expats spending an average of 42.9 hours a week at work compared to the higher global average of 44.3 hours.

5. Singapore
Despite the cost of living being regarded as particularly high in Singapore, 62% of expats in Singapore think they make a lot more than they would in a similar position back home and a third believe it is a lot higher. On average 21% of global expats have six-figure salaries and 43% have a gross annual household income of more than $100 000

6. The United Arab Emirates
Despite 67% of expats rating the affordability of housing in the UAE negatively, 71% of expats believe they make more money in the UAE than they would working in a similar position back home – and over half believe they earn a lot more. Despite this, 27% still complain their disposable income is not enough to cover everything they need for daily life.

If you’re thinking of emigrating to explore your earning potential abroad, contact FinGlobal to help you maximise your financial wealth in your new home country.