Home » Sponsoring your family into the UK just got easier

Sponsoring your family into the UK just got easier 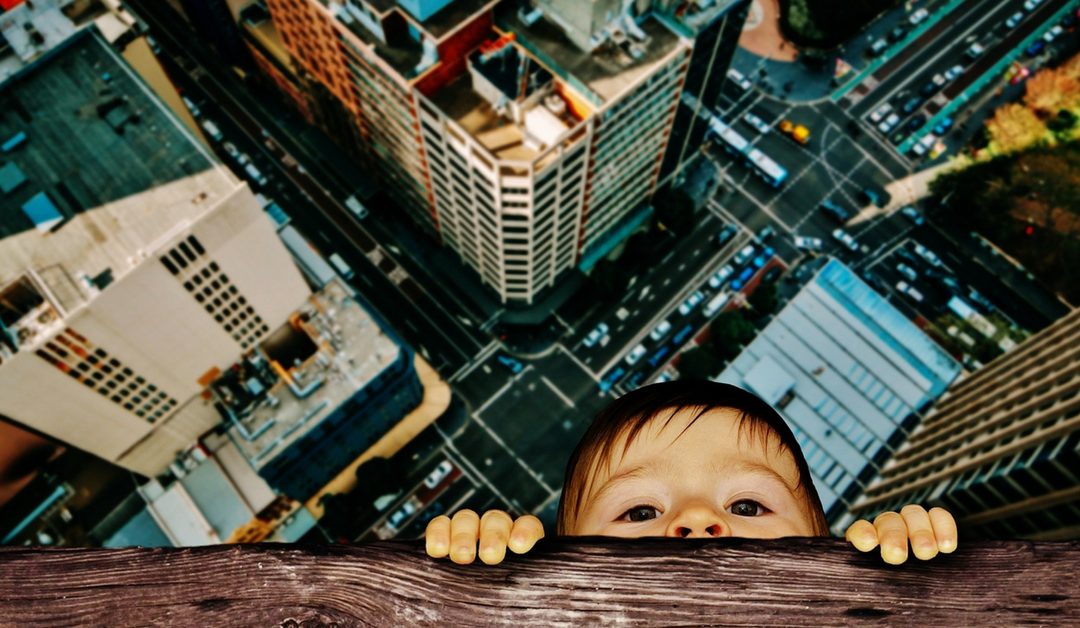 New family migration rules have been announced by the UK Home Office and will come into effect as from the 10th of August 2017. The new rules are a relaxation of the rules imposed in 2012, when the UK Home Office introduced a minimum income threshold for someone sponsoring a spouse or partner. This meant your income needed to be £18 600 for a spouse. If a child is involved the amount rises to £22 400 and for each additional child, a further £2 400 is required.

As a result, sponsoring your wife and three children means your salary needs to be in the region of £30 800 per annum – which is often a step too far for many people, with the result that partners and families are often separated.

A call for easier migration laws

The new family migration rules have been created to give the best interests of affected children primary consideration in any decision. The new ruling also states that alternative sources of income (other than just the sponsor’s salary) must be taken into account when the British spouse is not able to meet the minimum income. This means that from the 10th of August 2017:

South Africans in the UK

The UK has always been a popular destination for South African expats, many of who move over to further their careers. According to the UK’s 2001 national census, 140 201 South African’s were living in the country, but the 2014 National Statistics Report puts the number closer to 221 000 and it’s expected the number will have passed the 230 000 mark in 2017.

The new migration laws will definitely help the process and will hopefully reunite family and spouses who have previously been separated by the financial restrictions.

If you’re thinking of moving to the UK and need any advice about your financial emigration, contact us today and we’ll help you on the path to financial freedom in your new home.