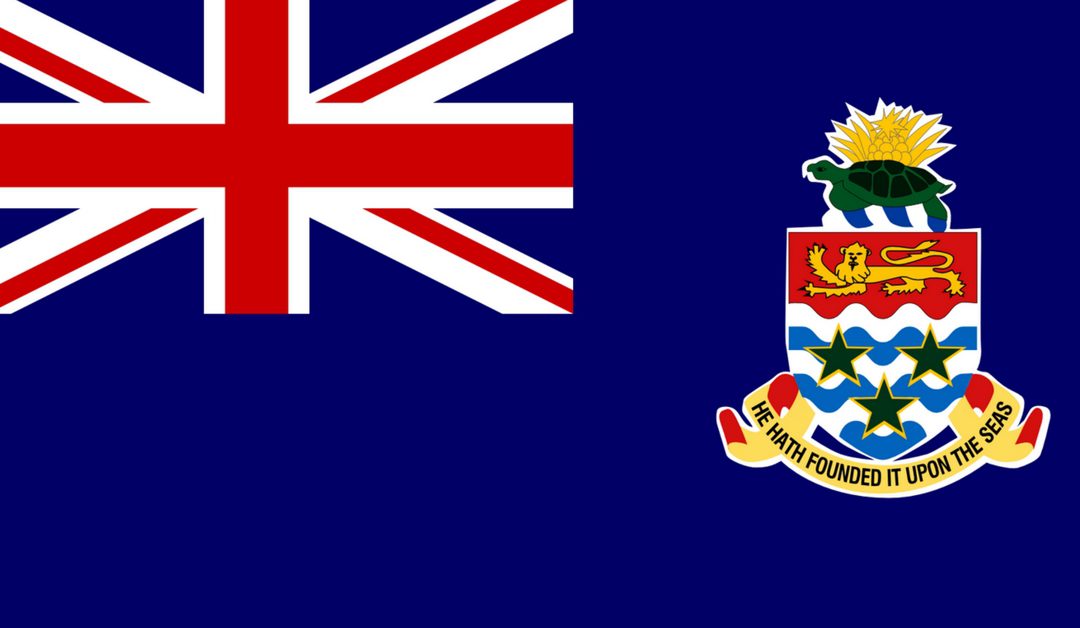 The Cayman Island’s is a world-renowned tax haven and has always been a popular destination for expats – offering sunshine, secluded beaches and, of course, tax exemptions.

The standards of healthcare are very high and living on the Cayman Islands is extremely safe for expats and natives alike. It has one of the lowest violent crime rates of any state in the world and is regarded as the most secure country in the Caribbean. However, a proposed new law has introduced some trouble into paradise and could lead to a massive exodus of 2 500 foreign workers before the end of 2017.

How will the changes affect expats?

Many expats work in the Cayman Island with plans to build up a windfall in their pension plan – which they can then access when they leave. Under the previous law for savings accounts of $ 5000 or more, employees were entitled to access their funds once they had left the Cayman Islands for at least six months and had not been contributing to the pension plan for two years.

The new law, which will become effective on December the 31st 2019 changes all this by stipulating that payouts will now only be available at retirement age. This means that anyone who wants to access their retirement savings from outside the Cayman Islands, prior to this law coming into effect, will have to leave the Cayman Islands two years before this date – which means by the end of 2017.

Many of the expats working in the Cayman Islands have been attempting to maximise their savings by contributing more than the minimum required amount to their pension funds to build up a nest egg for when they return home. The change to the law will particularly affect workers from developing countries who were planning on using this lump sum to invest in property or businesses in their home countries.

The mass resignations that are expected will affect the hotel, restaurant, security and service industries.

A blow to tourism

The Cayman Island Tourism Association is already flagging the issue that the proposed changes could result in the industry losing some of its most experienced and talented staff, who will want to access the savings they have accumulated over their years of service. As a result it is expected that businesses are going to face some serious staffing challenges that could affect the Cayman Island’s status as a top tourist destination. The Ritz-Carlton is already anticipating a loss of at least 10 percent of their staff when the season slows down in September.

The new changes will not prevent the retirement savings from being transferred from the Cayman Islands to a similar retirement plan outside the country after December 2017.

One of FinGlobal’s most relied upon services is assisting South Africans living abroad, who have financially emigrated, turn their retirement annuities into cash – even prior to the recognised retirement age of 55 – and then transferring their funds to their new home. What’s even more advantageous is that the money can be used for anything – an exotic holiday, home remodelling or you can re-invest it, the choice is yours.