Home » Make the move to a green country

Make the move to a green country

Home » Make the move to a green country

Make the move to a green country 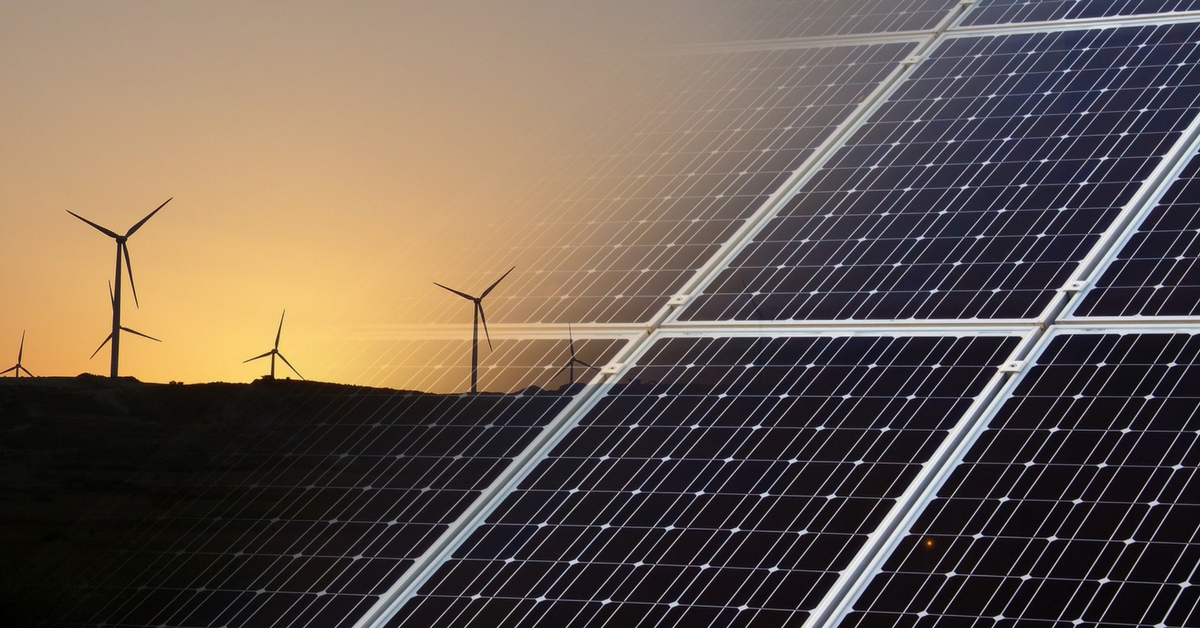 Global warming and fluctuating weather patterns across the globe, keep environmental issues on everyone’s mind. The rising rate of pollution in countries that attract expats like Hong Kong and Japan, is escalating the importance of clean air and a sustainable environment that is great for now – but will also be ideal for generations to come.

If you’re considering moving to a country that prioritises environmental issues and does its best to control emissions and waste, then these countries should be top of your list:

7 Most environmentally friendly countries in the world

Finland took the first spot in the Environmental Performance Index of 2016 and in 2001 was one of the top five countries in the world when it came to the volume of its greenhouse gas emissions. Finland is committed to creating a carbon-neutral society by 20150 as well as ensuring that 38% of its energy is derived from renewable resources by 2020.

Iceland is one of the most environmentally aware countries in the world and has one of the lowest levels of air pollution. Its natural environment is still largely pristine and untouched by industrialisation and many of its needs are met by renewable energy including geothermal power and hydropower. It also has the potential to produce vast amounts of power from renewable resources and surrounding countries are considering purchasing energy from Iceland.

Portugal has been working hard on protecting its environment and is home to some of the oldest forests in the world. It uses two types of renewable energy – wind and hydropower and by 2010 an admirable 70% of the country’s energy was being produced from these renewable sources.

Malta came ninth place on Yale’s 2016 Environmental Performance Index and was one of the first countries to ratify the Barcelona Convention whose aim is to control pollution in the Mediterranean. As a large portion of this islands revenue comes from tourism, every effort is made to preserve its beautiful environment.

Despite France’s massive industrialisation, its carbon dioxide emissions are relatively low when compared with countries like Canada, Germany and Mexico. France has also been very protective of its biodiversity and has goals to reduce its carbon emissions even further.

Spain came in sixth in the Environmental Performance Index because of its focus on the development and use of renewable energy. In 2010 it surpassed the US in solar production and is currently Europe’s biggest producer of wind energy. Only 58% of its power currently comes from fossil fuels.

If you are thinking of immigrating abroad and need any advice about your financial emigration, contact us today and we’ll help you on the path to financial freedom in your new home.
[contact-form-7 id=”6581″ title=”_Blog post (call me)”]