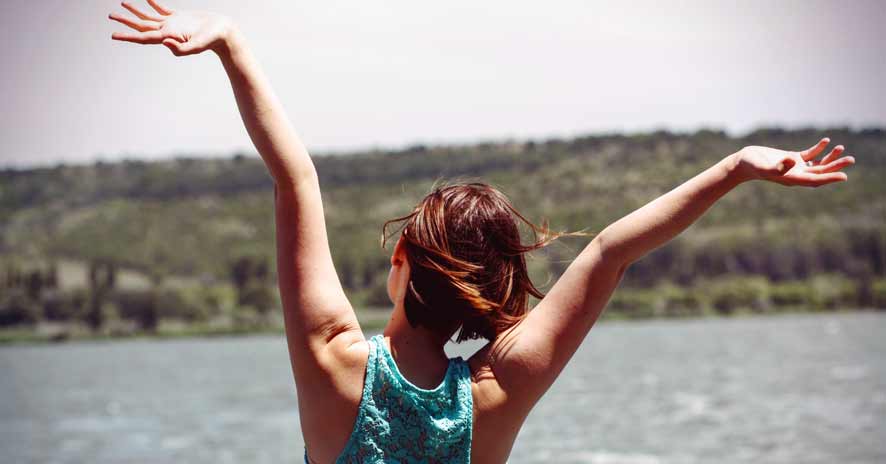 If you’re thinking of becoming an expat, or are one already, you probably chose to become one for a specific reason. It could be work related, or perhaps you have the travel bug and want to try different cultures or live in a climate vastly different from your own. Whatever the reason, you probably don’t realise that by choosing to become an expat, you’re also becoming a better person.

How do expats become better people?

When people become expats they experience a number of benefits, these include:

An increased appreciation of life

When you become an expat, you are exposed to a culture, environment and people often wildly different from your own. Even if you are moving from one English-speaking country to another, you’ll be surprised at the difference in cultures between countries like England and Australia. Exposing yourself to these differences tends to enhance your appreciation for your own country as well as those differences you are encountering in your new country. You realise the grass is not always greener on the other side and if it is, you appreciate it even more because you have lived the contrast in the past.

Research has been conducted that shows that people who move to live in another culture experience raised levels in creativity and productivity. The expats who took part in the research tended to be more inventive, solve more problems and have higher levels of imagination than people who remained living in their own culture for their whole lives.

Moving abroad forces you out of your comfort zone. As an expat you have to reach out and communicate with a wide range of people to learn details about your new life, from where to find the best shops to how to register for your new tax number. When you were living in your home country, this knowledge would have just have been assimilated from those around you. But when you move abroad, as an expat, you are forced to gain communication skills you might never have developed if you hadn’t travelled.

Moving abroad as an expat forces you to confront people and situations you normally might never have experienced. Your new country might have a different work etiquette or attitude to health, culture and in some countries, even women. You might find yourself disagreeing with some of the attitudes, but as an expat, you can’t rush in and change hundreds of years of tradition. These challenges will help develop your tolerance, your values and your compassion.

If you’re planning on immigrating abroad and need advice about your financial migration, contact us today and we’ll help you on the path to financial freedom in your new home.
[contact-form-7 id=”6581″ title=”Blog post (call me)”]