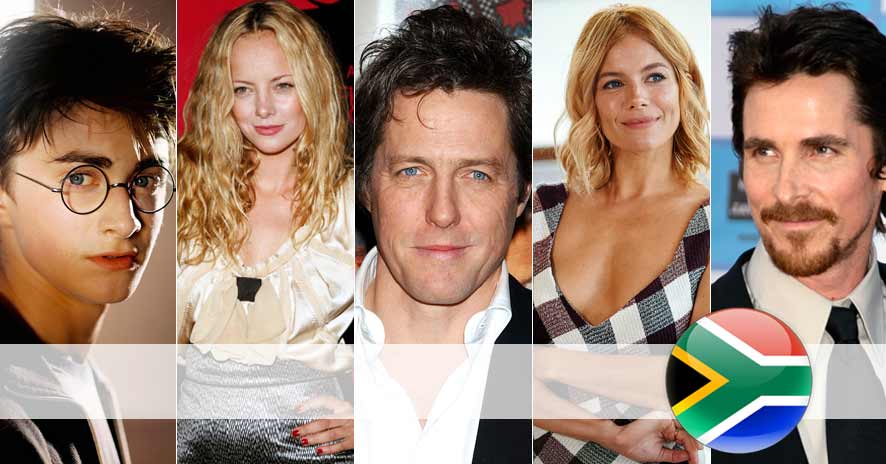 It’s one of the most inexplicably satisfying feelings – being able to say, “I know this famous person” or, “that celebrity grew up in my home town”. Of course, as South Africans, we’re well aware of famous expatriates like Charlize Theron, Elon Musk and Trevor Noah flying the South African flag on the world stage. But there are other famous faces who also share our South African roots, people you may not have known to share your home culture and blood.

We hope you’re ready for a bit of patriotic namedropping, we have a few renowned names you can throw around in casual conversation to impress your mates abroad. 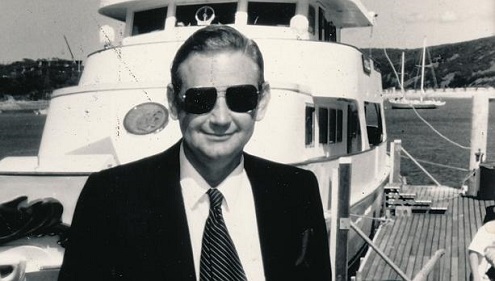 Not many people outside Australian borders will remember the name, but Holmes à Court was a South African who became Australia’s first ever billionaire. He built his media empire singlehandedly and before the stockmarket crash in 1982 his company was estimated at an unprecedented AUD 2 billion. 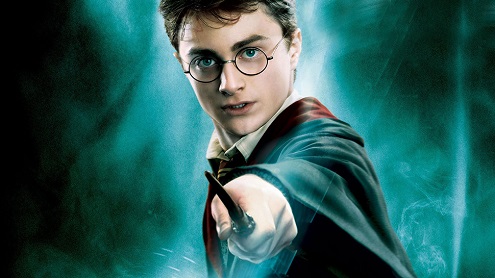 Harry Potter is one of the most famous series of fantasy novels of our time – with movie adaptations which has placed the film franchise at an estimated $21 billion. And the star of the movies is undoubtedly the protagonist – Harry. As lead actor in the series, Daniel Radcliffe’s own net worth is currently placed at $110 million. And our saffa claim to fame is undoubtedly that Radcliffe’s mother, Marcia Jacobson, comes from South Africa. That’s right, this world famous actor has South African roots.

Another blockbuster favourite and star of films like Four Weddings and a Funeral, Bridget Jones’s Diary, Notting Hill and Cloud Atlas also has South African roots. Grant’s paternal great grandfather, Major Ronald Grant, was born in South Africa, the son of Mina Waller Stewart and grandchild of Dr. James Stewart, a missionary who served in the Eastern Cape.

Fiennes may not be an actor our businessman as our aforementioned celebrities, but he is an undoubted star in the exploration and endurance world. He was, for instance, the first person to visit the North and South Poles by surface means and the first to cross Antarctica on foot. In 1984 the Guinness Book of World Records named him the world’s greatest living explorer. According to Ancestors South Africa, he lived in South Africa from the age of two and is the grandchild of Florence Agnes Rathfelder, a descendant of one of the wealthiest Cape families. 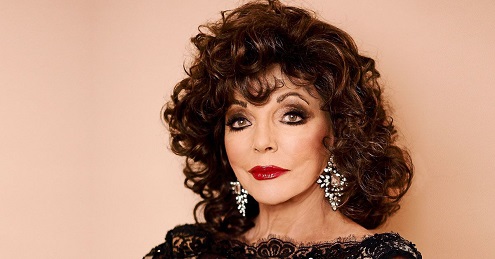 These two famed sisters also share our South African roots. Both have made it onto the world stage with acting and writing which has wooed the crowd for decades. The sisters are the daughters of South African, Joe Collins, who was the son of showbusiness parents who’d purportedly entertained South Africans, including the Boer War troops, for years. 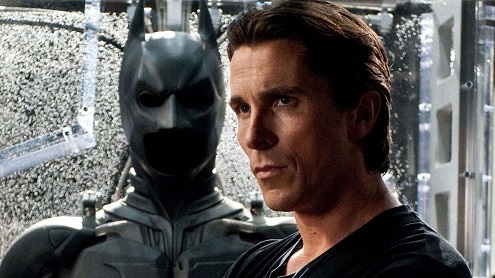 We move on from Harry Potter to Batman to check in on another celebrity with South African roots, Christian Bale. Bale also starred in other blockbusters like Little Women, American Psycho and Empire of the Sun. Bale’s father, David Charles Howard Bale, was born in South Africa. Just another famous face – sharing our proudly South African roots. 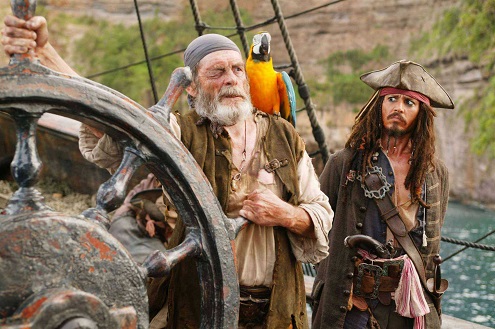 The name might not sound that familiar, but if you’ve seen Pirates of the Caribbean, you’ll undoubtedly know his face. The famous captain with a parrot on his shoulder is indeed a South African. He also starred in films like Joan of Arc and Gladiator as well as the 1977 Dr Who television series. 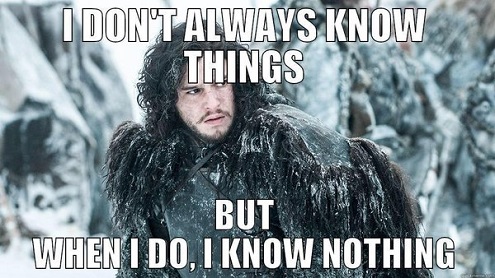 Okay, so John Snow may not know a thing, but we know that the star of the Game of Thrones star has several ancestors of South African descent. Though it is not clear who exactly these ancestors are, they are mentioned on numerous online sites and forums, including the star’s IMDb page and are reported to be on his maternal side of the family. 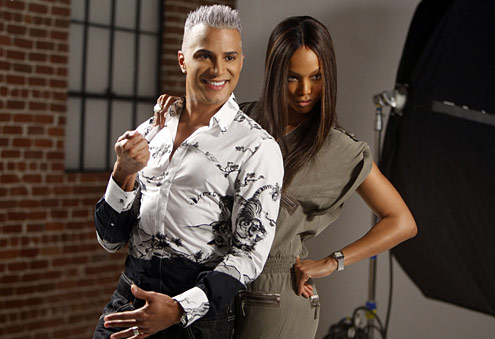 A famous face on America’s Next Top Model, Jay Manuel is well known for his fashion flare and make-up prowess. Although Manuel is not a native South African, his father is a South African of Malaysian-Indian descent. He is another famous face we are proud to name for his saffa roots.

Auzzie heartthrob and famous voice, Dean Geyer, has spoken about his South African roots several times. The star came third in Australian Idol in 2006 and is also noted for his acting roles in television series Neighbours, Glee and Terra Nova. 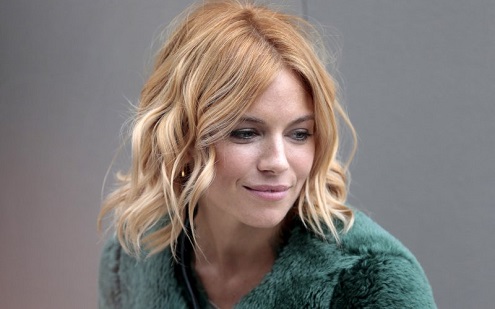 Sienna’s beauty come from her South African mother’s genes – her mother, Josephine, was a model after all. The Hollywood actress made a name for herself in films like Layer Cake, Alfie, Foxcatcher, American Sniper and G.I. Joe: The Rise of Cobra and has been nominated for BAFTA and Golden Globe awards. 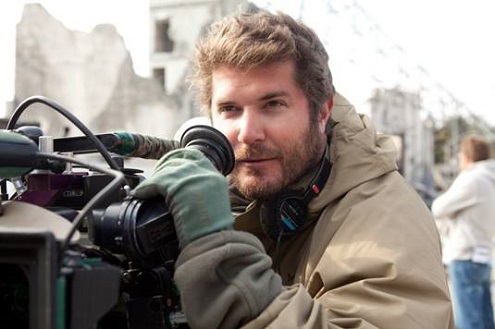 Another motion picture star making our list is Johannesburg-born Jonathan Liebesman. This director, writer and editor was responsible for such films as the 2014 Teenage Mutant Ninja Turtles remake, Wrath of the Titans, Battle Los Angeles, The Texas Chainsaw Massacre: The Beginning and the Killing Room. 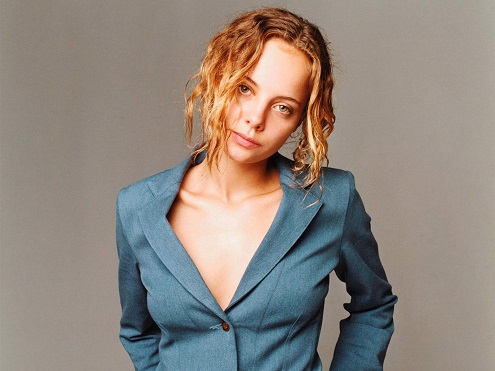 Bijou has made a name for herself on the Hollywood scene as actress, model, socialite and singer. The daughter of famous musician John Phillips (The Mamas & The Papas) and South African model, artist and actress, Genevieve Waite, she’s lead an unconventional life in the limelight. Philips has starred in such features like Almost Famous, Havoc, Hostel: Part II, Choke and Raising Hope. 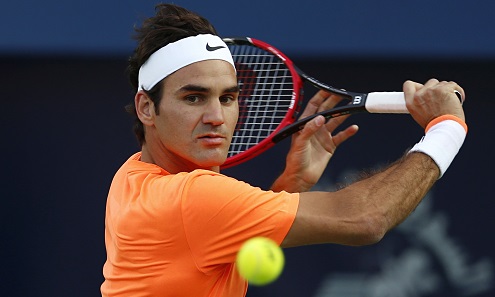 Our list would not be complete without a sports star. Though there are quite a few South African “exports” to boast of, Federer undoubtedly deserves mention. The tennis champ was born in Switzerland to Swiss father, Robert Federer and South African mother Lynette Du Rand. 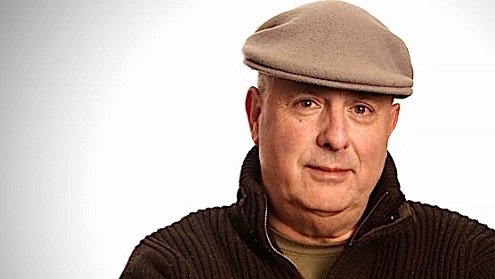 There’s a good chance you may never have heard of Roger Michell, unless you are a movie junkie. Since we already mentioned Hugh Grant earlier, you may perhaps know about this little box office hit called Notting Hill, starring Hugh Grant and Julia Roberts. Or perhaps you’ve seen the film Changing Lanes, starring none other than Samuel L. Jackson and Ben Affleck. If you’ve seen these films, then you’ll be happy to know they were directed by South African, Roger Michell.