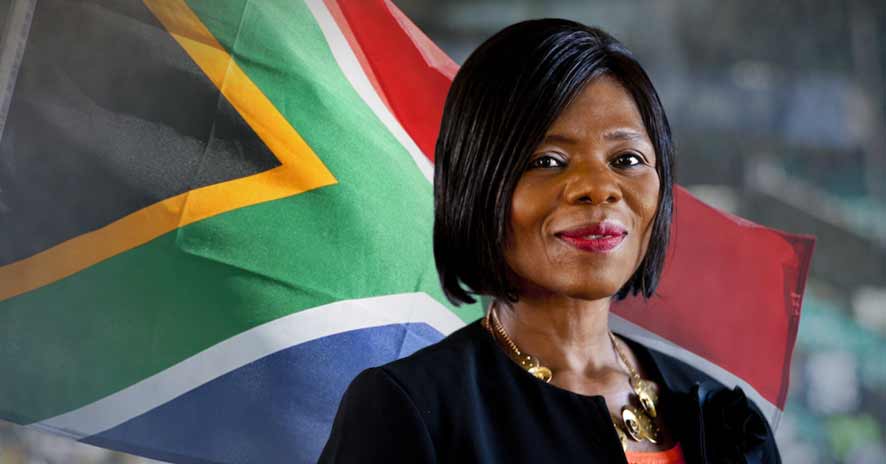 Having served her non-renewable seven-year term as South Africa’s public protector, South Africans are wondering who will be next in line to fill the shoes of one of SA’s finest.

So what do we know about this amazing woman who has taken such a non-negotiable stance on justice and transparency – a woman who has upheld the constitution of South Africa and fought for the rights of all our citizens?

She comes from humble beginnings

Thuli Madonsela is the child of an informal trader and domestic worker who grew up in Soweto and attended school in Swaziland – from where her family originates. She was teased at school for being ugly, struggled to fit and her aim of studying medicine and law was frowned upon by her pastor. She was, however, praised for her academic achievements, her reliability and helpfulness.

She is well studied

She doesn’t do politics

Although Thuli Madonsela joined the African National Congress years ago, she’s never been interested in politics and even declined serving as a member of parliament for the ANC in 1994. She was also, purportedly, nominated as representative for the ANC in the National Assembly in 2014, but has stated that she would not have accepted the position.

She wrote and upholds the constitution

Thuli was not only a member of the team who drafted the final constitution of South Africa which was promulgated by President Nelson Mandela in 1996, but she has been involved in law reform and justice throughout her life. She’s served as legal educator, presiding officer for the IEC, technical expert for the Constitutional Assembly, Deputy and Chief Director as well as project manager of the Department of Justice and full-time member of the South African Law Reform Commission. And of course, she has served as Public Protector since October 2009.

She has refused to give up her caseload to the courts
Madonsela has always been adamant that the Public Protector is a resource for the average citizen. Even though members of the justice portfolio committee have pushed for her to offload her caseload onto the courts, she’s refused to burden the courts with additional capital outlay and reiterated her role as resource for the average citizen.

We are sad to see Thuli go, but hope she will still play a part in defending the constitution and rights of South Africans in future.