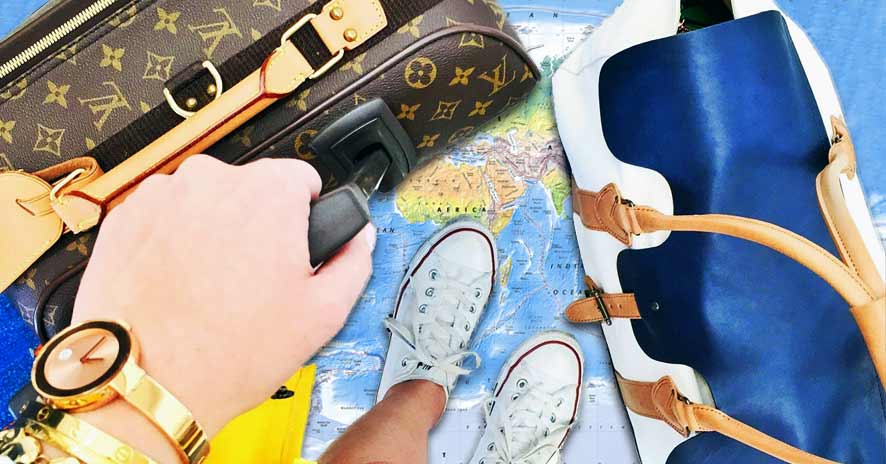 The Syrian civil war has cast a spotlight on global migration and incited worldwide dialogue on the implications and responsibilities of nations in this crisis.

But of course, not all migration is a result of wartime displacement. With an estimated 244 million migrants living across the world, it’s important to look at the trends to see where the world is headed and what we can expect in the coming months and years.

A short history of migration

Migration, of course, is nothing new. Throughout the ages, humans have migrated for various reasons – in order to track herds, seek foraging grounds, evade hot or cold weather, explore new territories or trade goods.

The first migrations were said to have started in Africa approximately 1.75 million years ago with homo erectus migrating towards Eurasia. We are more concerned with our modern ancestors, homo sapiens, who occupied Africa around 150 000 years ago and started migrating from Africa to Europe, Asia and Australia around 70 000 years ago. From there migration spread to the rest of the world, with the Americas seeing its first migrants between 20 000 and 15 000 years ago and the Austronesian and Pacific island territories being colonised between 8 000 and 2 000 years ago.

The flux of displaced populations

But while international migration could hold economic benefits for countries, the refugee crisis has seen many countries close their borders, tighten immigration regulations and even step away from international affiliations. One example is Brexit which, although spurred on by diverse factors, has been largely attributed to widespread xenophobia.

We are told to brace for an unprecedented flood of migrants across international borders – a flood which will present compound problems like integration failures, political unrest, global talent wars and expatriation of funds offshore.

Interestingly, although the majority of migrations stem from Asia and Africa, as of 2015 India was the country with the largest diaspora located outside country borders, followed by Mexico, Russia, China, Bangladesh, Pakistan, Ukraine and now Syria – which has seen displacement of half its population since the start of its civil war.

With the dramatic upsurge in migration – especially where asylum-seekers are concerned – it’s become an issue of major concern worldwide, and one which saw the adoption of the 2030 Agenda for Sustainable Development. This Agenda stresses the multidimensional reality of migration and calls for the implementation of comprehensive migration policies, the eradication of human trafficking, review of migrant worker labour rights and a reduction in relocation costs.

Governments across the globe seem to be slowly digesting the fact that turning away thousands of displaced individuals at their borders is no longer a justifiable solution – and building walls to keep gypsies out of our back yards is in no way a solution to overcoming immigration challenges. According to that reasoning, we should also be able to stop tsunamis with walls – a rather absurd point of view.

Instead, through global cooperation and deliberation we can tackle the issue at the source and release the pressure placed on respective borders through coordinated diffusion and shared accountability for the lives of migrants across the world. It takes a village to raise a child, as it takes international governance to raise countries encumbered by war, famine or other social or economic woes. And with South Africa’s own immigrant population estimated at close to 2,2 million in 2011 – the problem really hits home.

It’s clear we have an issue with massive global implications, and one which adversely affects the millions of non-asylum seeking migrants as well; for regulatory changes affect all migrants travelling across borders. The more governments clamp down on refugees, the more legitimate immigrants are affected by red tape and immigration constraints.

We can only hope active and ongoing debate and deliberation can form the foundation for better policies and a joint effort in accommodating the divergent needs and rights of migrants everywhere.