Home » Do you know your beer?

Do you know your beer?

Home » Do you know your beer?

Do you know your beer? 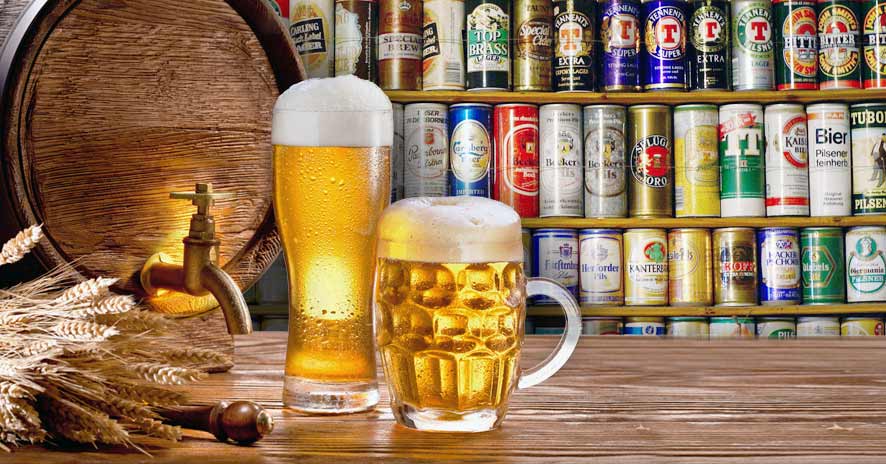 The craft beer and home brewing industry is a growing trend worldwide, and you’ll be pleased to know it’s no different in South Africa. Wherever we go, we are now presented with a plethora of ales, lagers, ciders, and malts at every bar, and many of us are left feeling overwhelmed.

In South Africa alone there are already more than 160 artisanal beer brewers. The craft brewing industry in South Africa was purportedly kicked off by an ex-SAB brewer called Lex Mitchell. He set up shop in Knysna in the 1980s with his microbrewery called Mitchells.

The difference between craft beer and normal beer

The single biggest difference between craft beer and normal beer is, of course, where it’s produced. Where craft beers are concocted in anything from kitchens to microbreweries, your normal beer is produced at large breweries.

Large breweries usually have the advantage when it comes to water supply as they can afford intricate water-purification systems that use reverse-osmosis. You may think water is not such a big issue, but some beers like Pilsner-style lagers rely heavily on soft-water for their distinct taste.

South African brewery SABMiller is currently the second largest brewery in the world with more than 150 beer brands in 105 countries. Its world domination may have started on home turf (with approximately 89% market dominance), but they made significant inroads into the international market with their acquisition of the American Miller Brewing Company in 2002 – clinching their second place on the international brewery tier.

Here are a few tips for identifying different beers and finding that perfect refreshment for the Saturday braai.

The first important step is to distinguish between lager and ale. A lager has a crisper taste than the sweeter, full-bodied ale. This is due to the fermentation process; lagers are fermented slower at lower temperatures using a different type of yeast, making the beer taste smoother and more mellow. Many ales contain hops in order to counteract the sweetness, since hops adds a bitter flavour. Ales differ greatly in colour depending on the grains used in brewing, so the advice that you can use the dark colour to identify a beer as an ale is misguided. Popular South African lagers include pilsners, while stouts, amber ales and pale ales are common ales in a South African pub.

When defining taste, a beer can be ‘malty’ or ‘hoppy’. A ‘hoppy’ beer is lighter and more refreshing than a rich, indulgent ‘malty’ beer. A ‘hoppy’ flavour comes from the bitter hops flower, and can vary depending on where it is grown, with common fruity, herbal or citrus undertones. A malty flavour is a rich, heavy sweetness. This malty characteristic is provided by malted cereal grains, which are fermented sugars. Malts also often include rich flavours like caramel and espresso.

How to drink your beer

Beer tastes best in a glass, and knowing what type of glass to use can greatly increase the natural flavours and aromas. Strong ales should be poured in a snifter, which has a similar shape to a wine glass in order to capture aromas, or in pints or mugs. Any beer that produces a lot of foam is best poured in a tulip shaped glass, and bubbly or ‘hoppy’ beers and lagers belong in tall glasses with a narrow bottom. The shape of the glass accentuates the beer head or foam, which is important for flavourful first impressions.