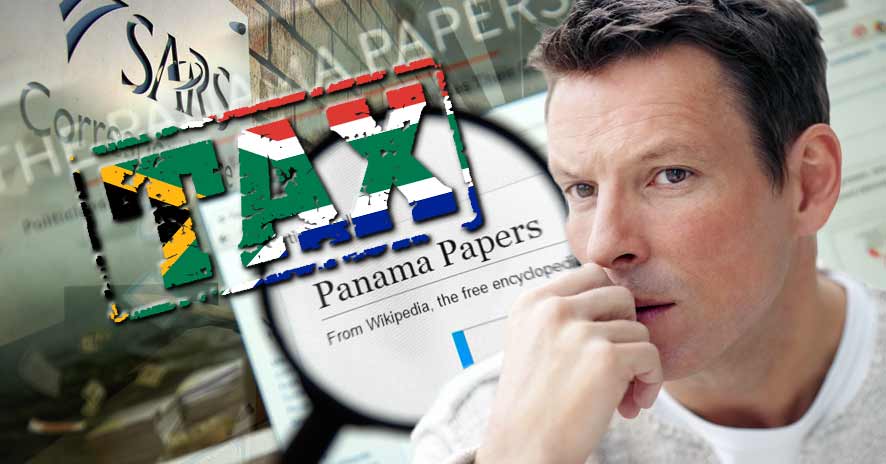 Earlier this year the world was shocked by the Panama Papers which were leaked to the International Consortium of Investigative Journalists (ICIJ). These papers contained confidential information with in-depth transactional information (11.5 million files) over a span of nearly 40 years. It listed approximately 15 600 paper companies established for the sole purpose of keeping individual financial affairs under wraps.

Recap: what are the Panama Papers?

Of course, South Africa was also involved, with 1 700 South Africans named in the papers – including President Jacob Zuma’s nephew, Khulubuse Zuma and 140 prominent figures. It also lists several South African companies like Phatshoane Henney Attorneys in Bloemfontein, which has been linked to more than 400 entities in the Panama Papers.

In May 2016, SARS announced they would be setting up a special investigative unit to delve into the finances of the 1 700 individuals named in the Panama Papers. It eventually linked 81 South Africans to these shady offshore dealings.

Should tax evasion be identified through an audit those penalties increase to 75% and 50% respectively. In addition, tax evaders could also face jail time should their transgressions be found to warrant incarceration.

In February 2016, SARS Commissioner Tom Moyane announced the launch of random on-site inspections of cash businesses. In addition to this Pravin Gordhan announced in April 2016 that they would be clamping down on tax evaders with high net income as well as international roamers with assets and activities in other jurisdictions. This has prompted ongoing joint audits with jurisdictions like the United Kingdom, the USA, Botswana and others.

Consequently, South Africans living abroad could see all their financial dealings placed under a microscope.

Choose wisely and do the right thing

Many South Africans living abroad seem to have the belief that they are no longer responsible for their financial affairs in South Africa. The truth of the matter, however, is that all financial transactions should follow exchange control regulations.

If you have assets in South Africa, transfer funds offshore or haven’t given a thought to your South African taxes in a while – then it’s imperative you check to see whether your financial dealings are above board. Of course, this is not always easy for the layman. Legislation and regulations could be confusing and involve a lot of red tape. South Africans living abroad will also find that it’s rather hard to facilitate the necessary processes from a different time zone.

Luckily for you, finglobal.com has the necessary accreditation, experience and affiliations to manage all your cross-border finances. What does this mean? Well, it simply means you can sit back and relax while we do all the leg work. We can action policy searches, transfers, tax queries, refunds and amendments to see to it that your financial portfolio back home and abroad won’t find you in hot water.

If you need help with your South African tax, simply leave your details and we’ll call you.