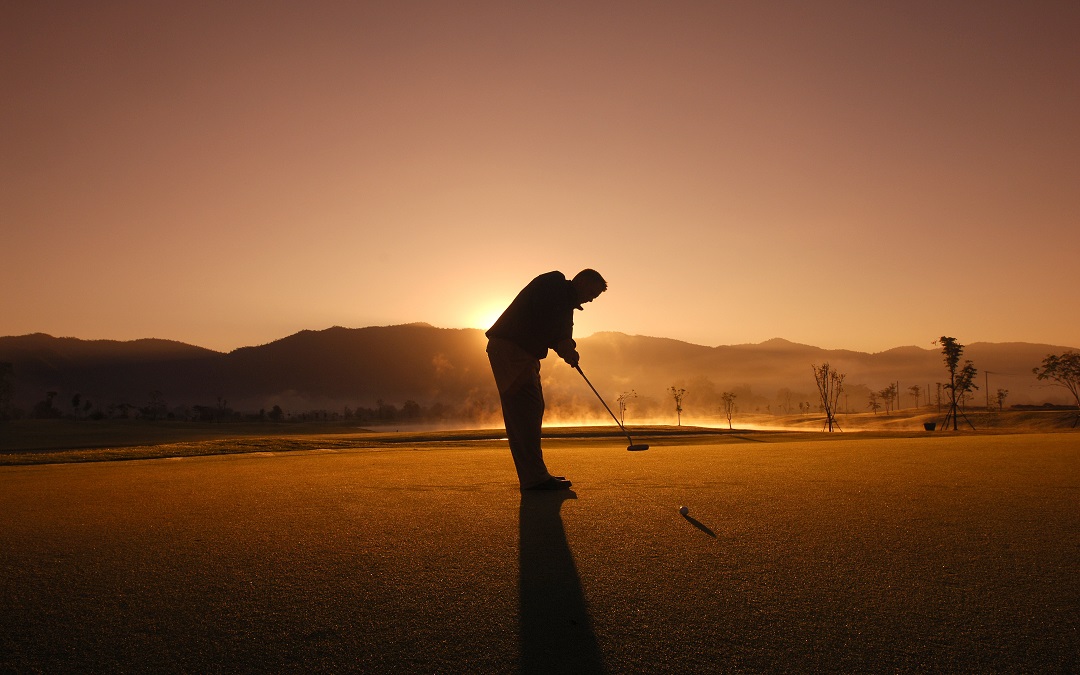 He’s been in the news again lately, and for what an amazing feat. At 80 years young, veteran golfer became the oldest golfer to hit a hole-in-one in a par three contest.

The Black Knight, as he’s affectionately known, is also the most successful international golfer of all time. But that is not the only thing which sets Player apart from the rest. Player is also recognised for his impeccable style, high values, devotion to health and fitness and contribution to the underprivileged.

But irrespective of your awe for his golfing prowess, you may not know a lot about this stellar South African sportsman.

We’re proud to associate with this amazing man as fellow South African and look forward to seeing what he has to offer in years to come.