Home » Strange traffic rules from around the world

Strange traffic rules from around the world

Home » Strange traffic rules from around the world

Strange traffic rules from around the world 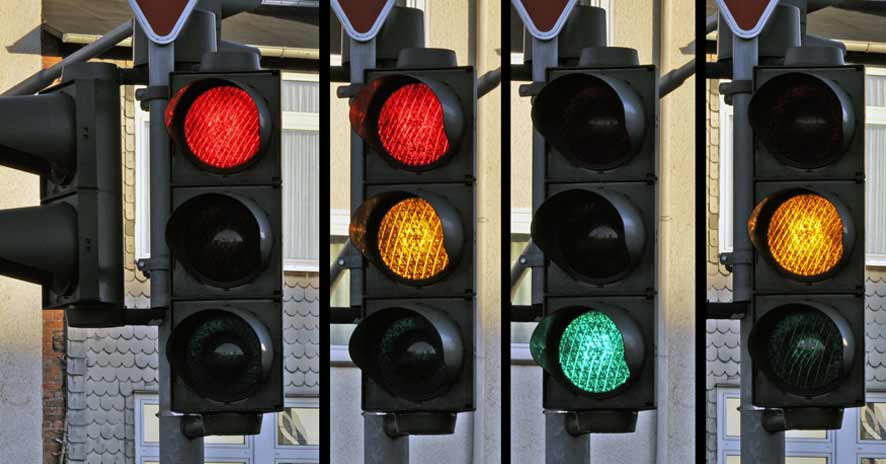 Our news feeds are full of it – people arguing about right of way at traffic circles, cyclists, drivers and pedestrians arguing over the rules of the road and general outrage over slow driving, fast driving and bad driving.

Weirdest road rules across the globe

If you’re one of those lazy drivers who waits for the rain to wash your car, then you’d better not take to the roads in Russia. A dirty car can see you fined up to 2 000 Roubles.

Remember that pre-road inspection you did last when you went for your driver’s licence? Well, if you live in Denmark it’s compulsory to check under your car for obstructions (or people) each time before you take a drive.

One of the strangest laws around is probably this one from Costa Rica, which states that you’re allowed to drink alcohol while driving, as long as your blood-alcohol level doesn’t cross the 0.75% barrier.

You’d better check your gas levels before you take to the Autobahn in Germany, as it’s illegal to run out of fuel on this high-speed roadway.

Just in case you have a thing for wiping your car with your underwear, San Francisco is telling you not to. There’s a law against wiping your car in a car wash with used underwear (apparently new underwear is okay though).

In order to limit the cars on the road, there is a coding system based on the last digit of your licence plate which prohibits you from driving one day per week.

If you have bad vision and happen to find yourself in Spain – be sure to pack extra prescription spectacles. It’s illegal to drive with only one pair of glasses.

It may not be obvious, but driving while blindfolded could be a bit hazardous – which is why Alabama has outlawed this practise.

Female driver? Not in Saudi-Arabia you’re not. It’s illegal for women to drive in this country, so not advisable to move here if you’re a female petrolhead.

So much for those Baywatch fantasies if you’re in Thailand. It’s strictly prohibited to drive if you’re not wearing a shirt.

We’re not sure how much this has happened in order to require a law, but it’s illegal to tie your dog to the roof of your car if you’re a driver in Alaska.

Unless you’re a whaler, you’re not allowed to shoot animals from your car. Though Californians may take this chance to shoot whales from their cars, people in Tennessee may find it a bit harder, seeing as this state has no coastline.

Want to bump a few pedestrians? Seems the Florida is the cheapest state for this, er, hazardous pastime. The fine for hitting a pedestrian in Sarasota is $78.

Another place which doesn’t favour pedestrians is Beijing. Stopping at a pedestrian crossing will see you fined five Yuan.

Forgotten to put in your windshield? That’s okay, as long as you still have windshield wipers as it’s illegal for any car to drive without them… even if the car has no windshield.

Ah, of course we should be on the list! In case you didn’t know, herders with livestock have right of way when crossing the road.

We’re pretty sure this rule was created by the stereotypical copper, so in case you’re not aware – you’re not allowed to park in front of a Dunkin’ Donuts in Maine.

Like to spy on horses? Sure you do (I mean, who doesn’t?)! But just remember to cover your car to blend into the scenery. If you’re not stealthy enough and the horses react, you should, of course, disassemble your car and hide the parts. It’s the law!

Fancy yourself a little snack on the road? Not in Cyprus you don’t! It’s illegal to eat or drink anything while driving – not even water.

We’re pretty sure these insane rules have put a smile on your face. Happy driving!