Home » Economic focus: moving your money out of SA could be your best bet

Economic focus: moving your money out of SA could be your best bet

Home » Economic focus: moving your money out of SA could be your best bet

Economic focus: moving your money out of SA could be your best bet 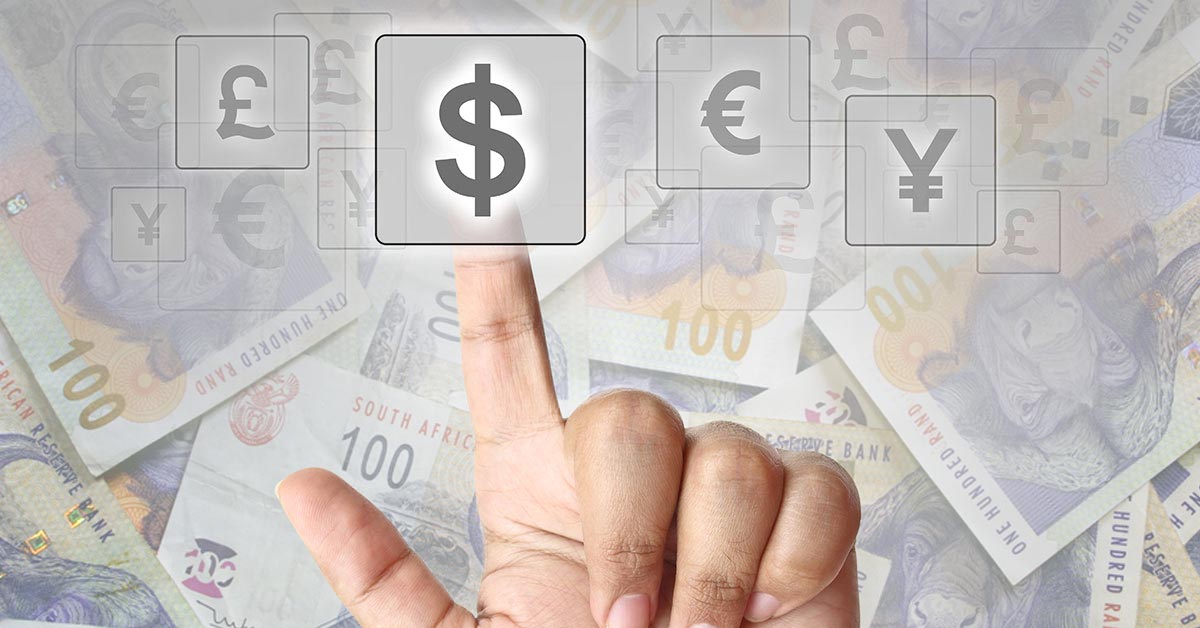 We’ve discussed the state of the Rand at some length in the last few months. Unfortunately, there’s no way of predicting exactly what the future holds, nor whether the country will bounce back. But amidst these precarious times, moving your money out of South Africa may just be the wisest decision you could make.

Though we can’t prescribe what you should do with your wealth, there are some telling signs that our economy will not bounce back in the short term and that foreign shores may be the safest piggybanks for SA wealth.

Anglo American’s stock has, for the third time in a week, been downgraded to junk status by Standard & Poor’s, Moody’s Investors and Fitch Ratings. Though the company is London-based, it has widespread implications for South Africa. For the mining sector, which has already seen its fair share of adversity and financial woes in the last three years, Anglo’s credit rating downgrade foretells of dire times. Anglo has announced that corporate downsizing remains their only course of action. According to Bloomberg, they will divest more than half of the mines they own, and cut their global staff contingent from 135 000 to 50 000 employees.

This is extremely worrying, given that (at 2014) Anglo American employed 72 000 people in South Africa alone and had contributed R73,3 billion to South Africa in tax payments (2010 – 2014). The question remains how South Africa’s economy can cater for the financial backlash of this divestment as well as job losses in the mining industry.

Zuma’s no confidence vote in March

The go-ahead has been given for a motion of ‘No Confidence’ in Zuma on 1 March 2016. Though many South Africans are welcoming the move, the fact remains that this will have an economic impact irrespective of the direction of the vote. Though some believe Zuma’s axing could benefit the country, such a decision would cause political ripples and strife which would essentially hamper economic stability – especially over the short term.

In January 2016, South Africa’s inflation rate breached SARB’s target of 3% – 6% by soaring to 6,2%. The bad news for consumers is that inflation overshooting SARB targets could only point towards another interest hike of 25 basis-points, which analysts have predicted should be implemented as early as March 2016. This hike will also see a spike in electricity and food prices which have already skyrocketed because of the widespread drought in South Africa

Want to move your money to safer shores?

If the economic crisis in South Africa worries you, why not take the opportunity to move your money offshore? finglobal.com can assist you with anything from retirement and pension fund transfers to South African tax services and foreign exchange.