Home » Dust off the braai – Australia Day is almost here

Dust off the braai – Australia Day is almost here

Home » Dust off the braai – Australia Day is almost here

Dust off the braai – Australia Day is almost here 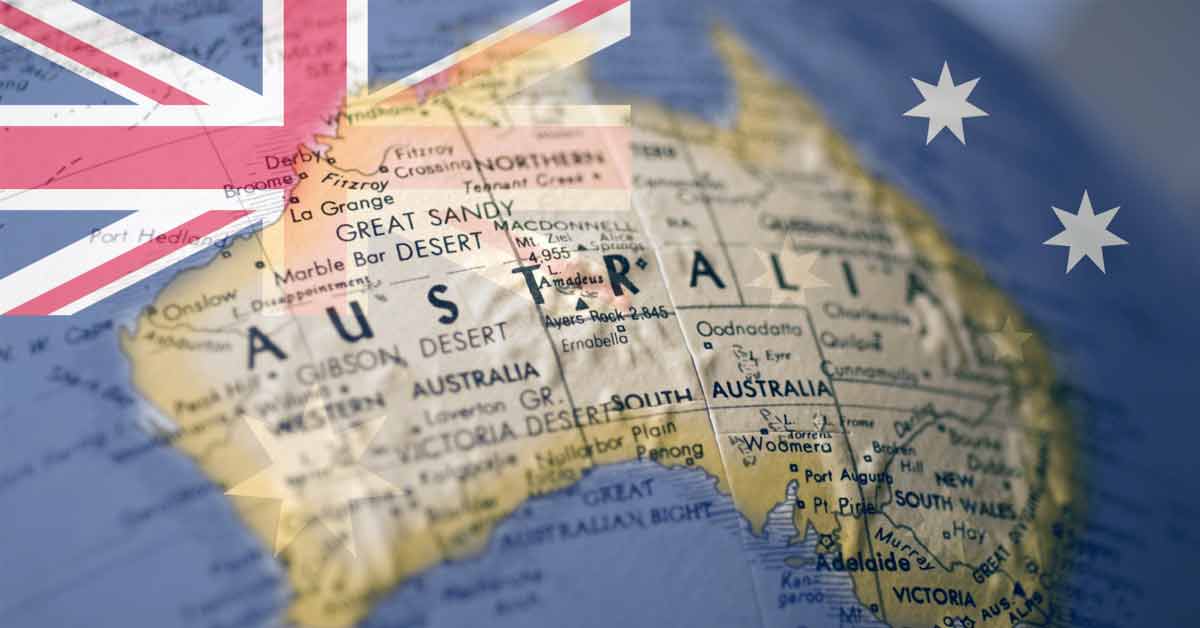 Australia Day is a national public holiday in Australia, commemorating the founding on 26 January 1788 of the colony of New South Wales. Tomorrow individuals from across Australia will come together and celebrate what it means to be Australian, to live in Australia and to wave the Australian flag.

The evolution of Australia Day

On 26 January 1788 the First Fleet of British Ships arrived at Port Jackson, New South Wales, and raised the Flag of Great Britain at Sydney Cove by Governor Arthur Phillip. But it was not until 1935 that all Australian territories used the name ‘Australia Day’ to commemorate this historical occurrence, and the day has only been celebrated as an official public holiday from 1994.

Although Australia day traditionally marked the proclamation of British sovereignty over the eastern seaboard of Australia (known then as New Holland), it has evolved over time to become much more inclusive of all Australians, including the Aboriginal and Torres Strait Islander people of Australia.

It is said that the day was used by the colony’s immigrant people, in particular the emancipated convicts, to celebrate their love for their country and their land with ‘drinking and merriment’.

These days, it’s a day of reflecting on the diverse society and landscape of Australia. People all over the country, as well as Australian expats, celebrate with a range of community and family events, reflections on Australian history, official community awards, and citizenship ceremonies welcoming new immigrants, including South Africans, to the Australian community.

What does Australia day mean for South Africans?

Australia day has been likened to Thanksgiving for Americans, St Patrick’s Day for the Irish, Bastille Day for the French and Heritage Day for South Africans.

It reminds us of South African observances and celebrations which have evolved over time to become more inclusive of all our citizens – shrugging off its exclusivity to welcome and celebrate all the cultures and their unique individuals who contribute to the South African society and a heritage which is unique to our country.