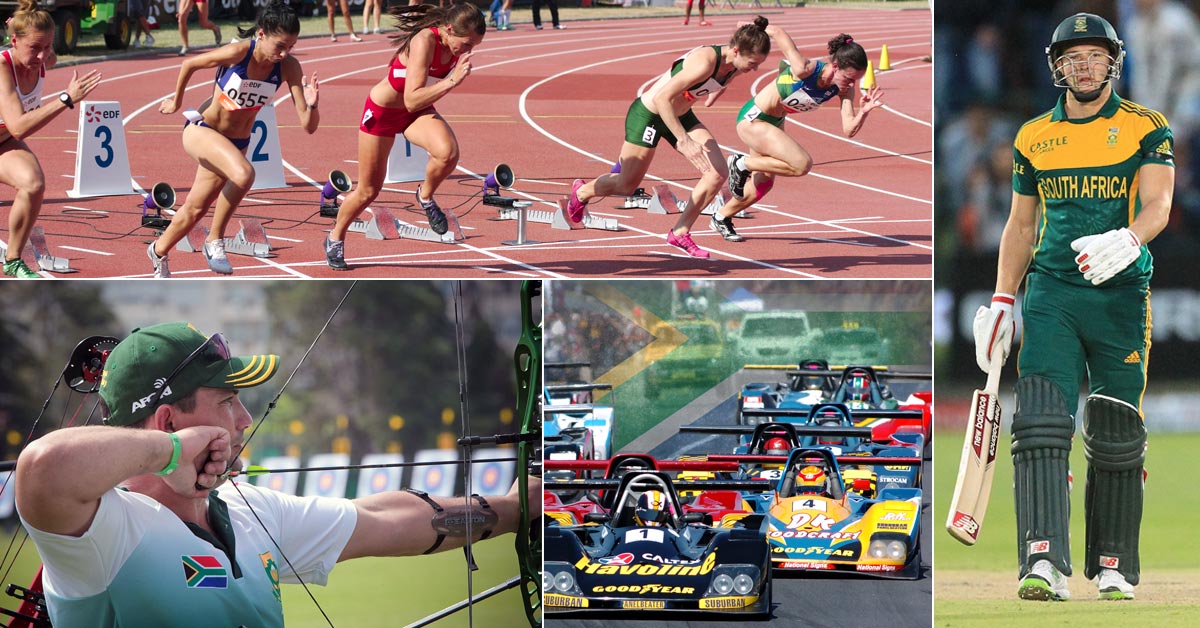 We love our sports. That’s it! And it doesn’t matter whether you live in South Africa or have moved abroad – nothing makes our chests swell with pride like seeing one of our countrymen represent us on a global stage, track, field or platform.

So, to honour some of the men and women who have really stolen our hearts on the sports arena, here are some of our favourite South African champions. For obvious reasons we could not list all our sporting favourites here – but that does not mean we don’t appreciate the hard work and effort all our heroes have made in flying the South African flag for their country.

Have you got any sporting heroes that we’ve missed? Of course you do! There are simply too many names to add to one list and too many people who have made us proud over the years. For now, we’ll just sit back and reminisce about all the amazing records, tries, trials and victories won for the best nation on earth.