Home » The big deal about Paris talks: what happened at COP21?

The big deal about Paris talks: what happened at COP21?

Home » The big deal about Paris talks: what happened at COP21?

The big deal about Paris talks: what happened at COP21? 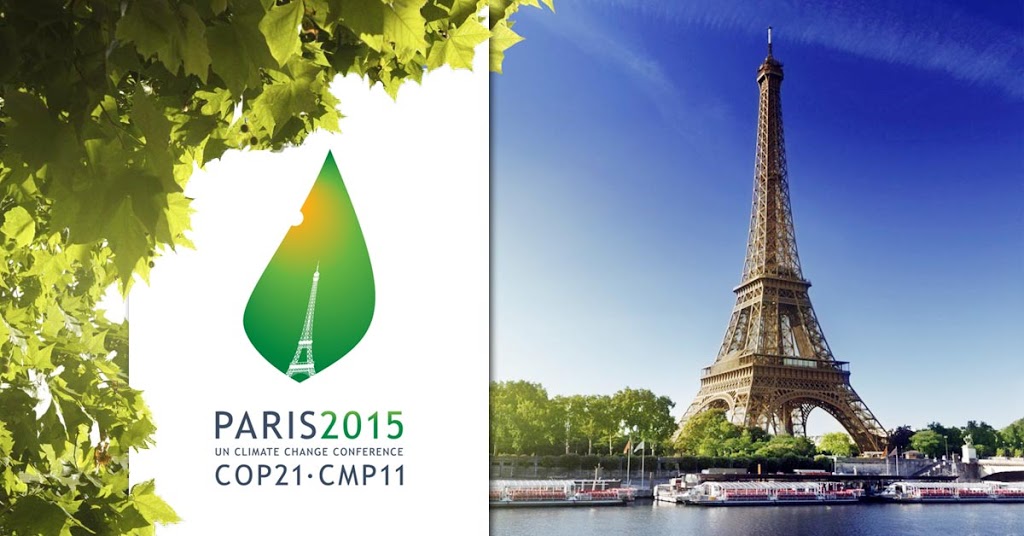 While the world was still reeling from terror attacks, and South Africans mourned a bitter slight to our democracy, important talks were being held in Paris about the future of our environment.

Sadly, the preoccupation with other political agendas meant news agencies had focused their reportage on ‘more significant’ topics, leaving the world a bit in the dark as to the future of our world. But what happened at COP21 was kind of a big deal. In fact, it may just be a catalyst for enormous positive change which would grant our children, and their children to come, a better earth.

Ministers from 195 countries around the world adopted a legally binding agreement to fight climate change. The biggest part of this agreement? The complete abandonment of fossil fuels in the next century as well as initiatives to completely stop global warming.

Developed countries have also indicated a willingness to assist developing countries in reaching their own climatic goals.

One may be led to believe that this agreement was simply a swift and ‘no-brainer’ tick box for attendees, but that would be wrong. Although the U.N. Framework Convention on Climate Change meeting at Le Bourget took a mere two weeks, studies, stipulations and implications of the agreement have been on the cards for years and it has taken great effort and intense negotiations to reach an agreement. In fact, similar agreements in the past have all failed.

Of course, some are quick to blame world leaders for the delay, but the fact that it had taken so long, and consensus finally been gained, signifies that governments are serious about the decision and have considered how their choices will impact their economies and their citizens.

Although countries have committed to this agreement which sees significant positive environmental changes in the next century, the agreement requires that each country adapt and improve their goals and efforts incrementally every five years. Since COP21 only resulted in broad consensus, each country would be liable for their own environmental planning and action plans.

Essentially COP21 served as the starting pistol to a marathon where all the race runners are bound to one another. There would not be a clear winner or loser – as each athlete would be responsible for themselves, as well as keeping their peers in check. But there is a time-limit, and it’s crucial that each country reach the finish line in time.

The agreement was cheered on by most, but there are still some concerns that rapidly growing industries like shipping and aviation – which account for 5% of global emissions – have not been excluded from talks. CEO of South African NGO, ActionAid, Adriano Campolina has also raised concern for the clause of ‘no future claim of compensation and liability’, which he believes may imply automatic amnesty for non-compliance or may undermine the gravity of climatic action.

However, attendees were all clear that the agreement was still at its infancy stage and would require further elaboration, renegotiation and exploration to prioritise actions and address neglected segments and topics.

In order for the agreement to be legally binding, it must be ratified by a minimum of 55 of the 195 countries who adopted it, and those 55 countries must represent a minimum of 55% of carbon emissions. Experts have noted, though, that there did not seem to be any opposition and that ratification seems inevitable. In the U.S.A., for instance, the agreement can be ratified by executive action – which won’t require it to be presented at Senate where climate skeptics can debate or resist it.

The U.N. is already planning a formal signing ceremony in April, but it remains to be seen how individual countries and governments will celebrate this decision, let alone how they plan to honour it. It would be interesting to see how a ban on fossil fuels may stir the political pot and change international relations and economies. Could the next great force be the country whose budget focuses on renewable energy research and implementation? Or will countries pool resources to address a crucial environmental need which now holds legal implications for them?

Only time will tell.

One thing is for sure though, amid a rather traumatic and deflating few weeks, this is the type of good news we’ve been waiting for, to warm our hearts and give us hope for the future.