Home » El Niño and La Niña season is here – how does it affect the world?

El Niño and La Niña season is here – how does it affect the world?

Home » El Niño and La Niña season is here – how does it affect the world?

El Niño and La Niña season is here – how does it affect the world? 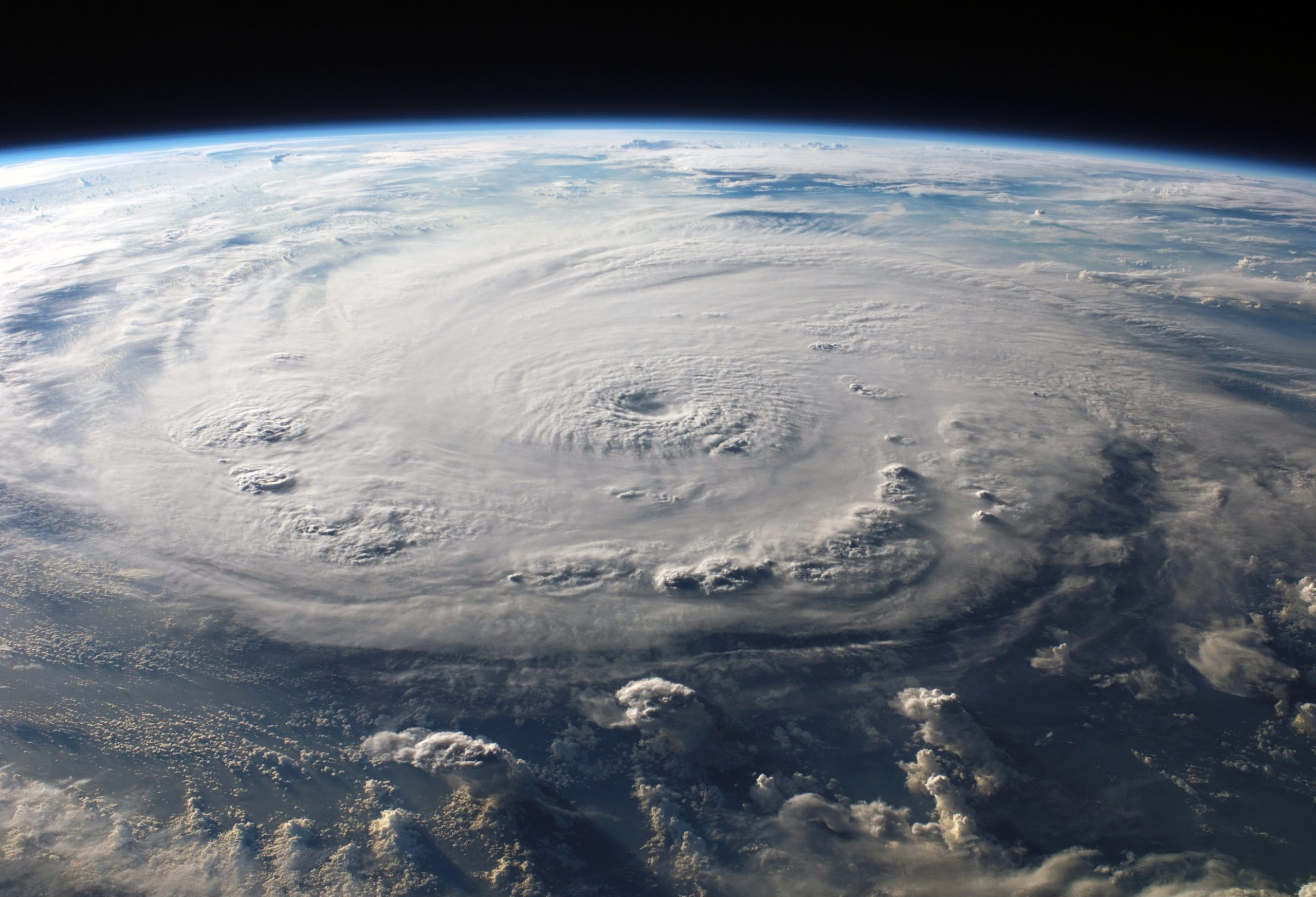 Regardless of where you stay in the world, you’ve probably heard of the oceanic oscillations called El Niño and La Niña and their combined oscillation called ENSO (El Niño Southern Oscillation). Although, to most people, these two phenomena simply lead to moderate discomfort during winter or summer months, they have a greater impact on the global climate and affect economies and areas which rely on a stable climate.

So what are El Niño and La Niña really?

Both El Niño and La Niña refer to intense variations in temperatures between the ocean and atmosphere. El Niño is Spanish for ‘little boy’ while El Nina means ‘little girl’.

The reason people aren’t so attentive to the effects of El Niño and La Niña is that they aren’t constant. In general, these occur every three to seven years – with La Niña mostly following El Niño. The phenomena usually lasts nine to twelve months.

El Niño is caused by changes in wind patterns – specifically the Pacific Trade Winds – which don’t replenish the summer monsoons of Asia. It is defined as a warming of at least 0,5 degrees over at least three months. Warmer air cause fluctuations between cooler and warmer waters which heats up the overall ocean temperatures. When El Niño occurs, there’s a massive tailing off of fish stocks caused by reduced plankton in the sea as a result of temperature changes. As a result fish don’t reproduce.

La Niña is the opposite of El Niño. During La Niña, atmospheric pressure is lower than normal over the western Pacific area and higher in colder waters. Trade Winds are usually strong and lead to colder average temperatures in the east and warmer temperatures in the west. As a result, plankton increases in cooler areas which boosts marine life but causes climatic ‘upset’ in other areas.

How does El Niño and La Niña affect global climate?

El Niño and La Niña change the climate across the globe. Since they atmospheric pressure, it leads to rainfall, changes in sea surface temperature, moisture, wind patterns and global temperature. In some areas it has a positive effect (such as reducing instances of hurricanes). Some signs that El Niño has started include:

Although El Niño and La Niña originate in a fairly small areas of the globe, they have a knock-on effect on the rest of the world, since it affects upper air currents which cause global climatic changes. In areas like Australia, Indonesia, South Africa (and Africa), Brazil and India, people experience drought, during El Niño whereas areas like Argentina, China, Brazil and Japan there is an increase in storms and heavy rains which cause floods. La Niña, being the opposite of El Niño, triggers the same type of weather conditions, but in other areas. The two systems cause increased or reduced moisture and temperatures in different areas. People therefore experience extreme weather conditions on the opposite scale of the spectrum in their respective areas, and one usually follows the other.

South Africa, for instance, sees lower temperatures and less rainfall during El Niño (what we’re currently experiencing), and cooler conditions with higher rainfall during La Niña. But this is not always the case.

El Niño in your area

The USA will see a dry, mild northern winter and a cool, wet south during El Niño, while Australia and New Zealand will see stronger and more frequent winds with warm and dry conditions in the north east and cooler, wetter conditions in the south west.

Canadians have been told to brace for one of the warmest winters on record, as they will experience drier and warmer climatic conditions this 2015/2016 winter.

Although Europe is usually not as strongly affected by El Niño as other areas, people living in this area are said to expect colder, drier conditions in Northern Europe and wetter, milder winters through southern Europe and the Mediterranean.

The drought South African farmers are experiencing at the moment is said to be one effect of El Niño, while the recent wildfires in Australia and Hurricane Patricia in Mexico are also part of this phenomenon.

Does this have anything to do with climate change?

Unfortunately, severe weather events caused by El Niño and La Niña are said to be on the rise and increasing in frequency – and directly linked to climate change.

The crux of the message from scientists is that individuals should not get confused by what they perceive global warming to be – the rising temperatures due to increased greenhouse gas emissions trigger different climatic conditions worldwide. This warming could lead to flooding, cooling and stronger winds. In fact, global warming does not signify overall higher temperatures, but it does cause a greater difference between temperatures and climates in different areas. Essentially it means more extreme weather events.

The penny seems to be dropping very slowly for most people, as they choose to ignore scientific findings on climatic change. But the fact remains that the world’s climate is changing, and these changes are occurring at an alarmingly fast rate.

American science teacher, Greg Craven, has a very short and rational explanation for us, called What’s the Worst that could Happen?, a video which he posted online in 2007 and followed up with a book on the same subject. If you’re wondering what’s the worst that could happen, why not take a look at the video.

Despite all the doom and gloom, we hope all our fellow expats and safas all over the world will face the coming winter and summer, whether very wet, or very dry, the only way us South Africans know how – with a fighting spirit!