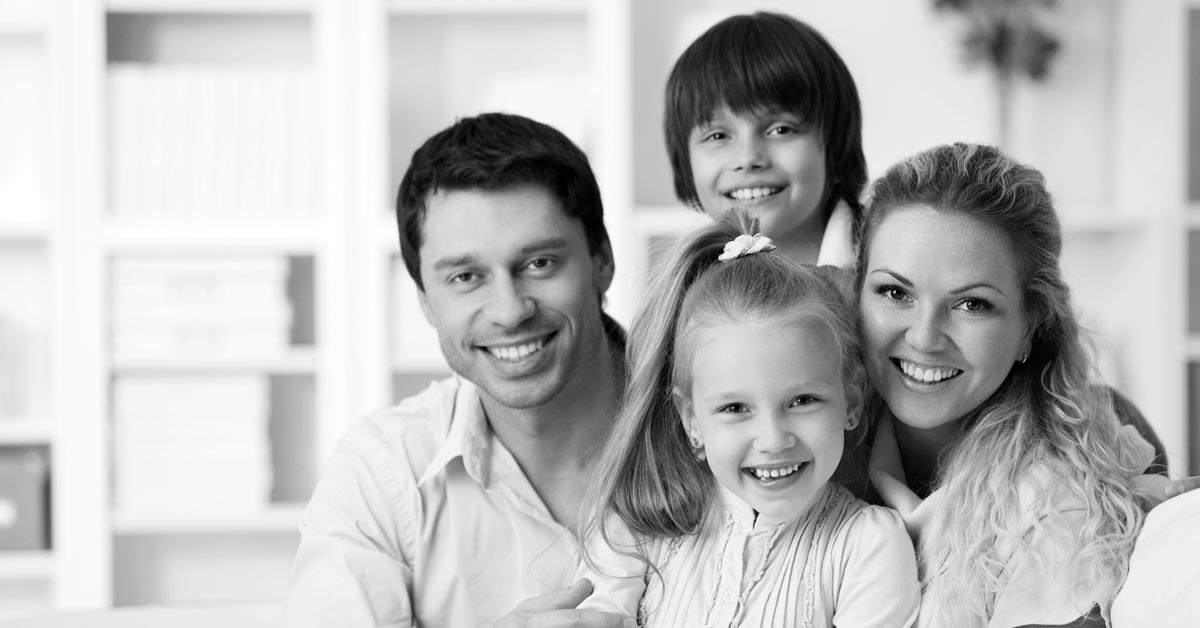 If you’re planning on immigrating to Europe from South Africa, you’re probably wondering how the refugee crisis will affect your move. The short answer? It won’t. Well, not in a direct way anyway. But with the greatest refugee crisis since World War II underway, you should know what’s going on and why, since a crisis of this magnitude has an impact on all of us from a humanitarian standpoint at least.

The 2015 migrant crisis in a nutshell

So here are the most important facts for you:

Taking the abovementioned facts into consideration, it’s clear the migrant crisis is far from over, and there are great policy disparities on dealing with refugees. On the one hand, countries are becoming more accepting of refugees, on the other, they are imposing stricter migratory regulations.

It remains to be seen what solution the EU, and countries worldwide, will find to this devastating crisis. Clearly the greatest solution would be to address the source – which is negotiating peace within Syrian borders. Something which does not seem likely in the near future. Irrespective of national and international policies, however, this upheaval speaks to each of us as individuals – to act with compassion as we consider the consequences of forced displacement on our cultural, social and family structures.

If you’ve emigrated from South Africa the refugee crisis should, however, not have an affect on your immigration, but it may affect your travel plans. Reinstated border checks could hamper free flow of travellers throughout Europe, so you may want to add additional time to your travels just to be safe. And remember to have all your documentation on hand.

If you’re simply concerned with moving your money across borders, of course you can look to finglobal.com. We’ll help with all aspects of financial emigration – no crisis. Whether you want to open an offshore bank account, need help with your taxes, trusts or South African inheritance, want to emigrate formally or simply need advice on international finances – you know you’re in good hands with finglobal.com.

Let us call you today, for a financial solution to suit your needs.