Home » I had a farm in Africa…

I had a farm in Africa…

Home » I had a farm in Africa…

I had a farm in Africa… 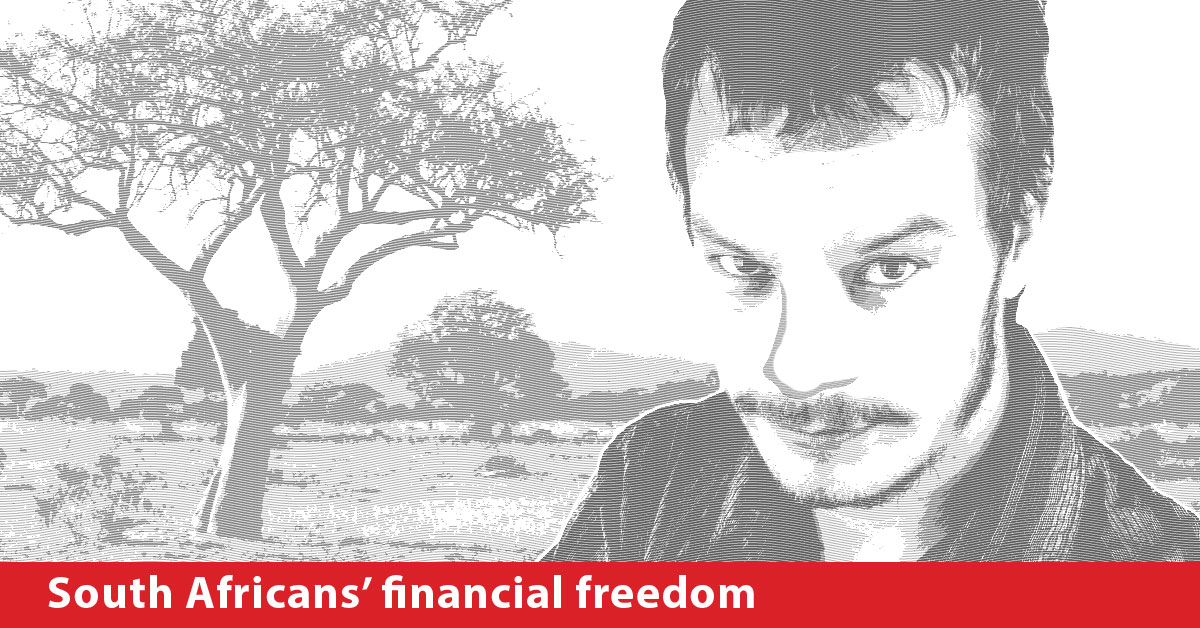 This post first appeared on the Fresh Milk January 2014 edition.

Of the tens of thousands of South Africans who left the country to go live abroad a great many have left behind assets of all sorts – farms, homes, shares in businesses and commercial properties as well as hundreds of millions in retirement annuities and preservation funds.

Many of these folk never financially emigrated. The majority of South Africans living in Australia and many more in other parts of the world have managed to secure citizenship in their new home countries. The general understanding “But I went through emigration when I left South Africa!” or“I have permanent residency in Australia!” does not constitute financial emigration, or exit, from South Africa.

For many expats the emotional shift of losing their South African birthright, passport and citizenship is simply too much to deal with – all of which is not the case. These three personal assets can never be taken away from you – because once a South African always a South African.

What is financial emigration?

The process however is not that simple and requires time; patience and knowing ones way around SARS, the South African Reserve Bank, insurance companies and banks, which are why many can’t be bothered to financially emigrate.

The truth be known the benefits of financial emigration far outweighs the hassle factor and is something every expat living abroad should consider doing. What happens to you once you’ve emigrated? You are free to legally move all your money and other financial assets to your country of residence.