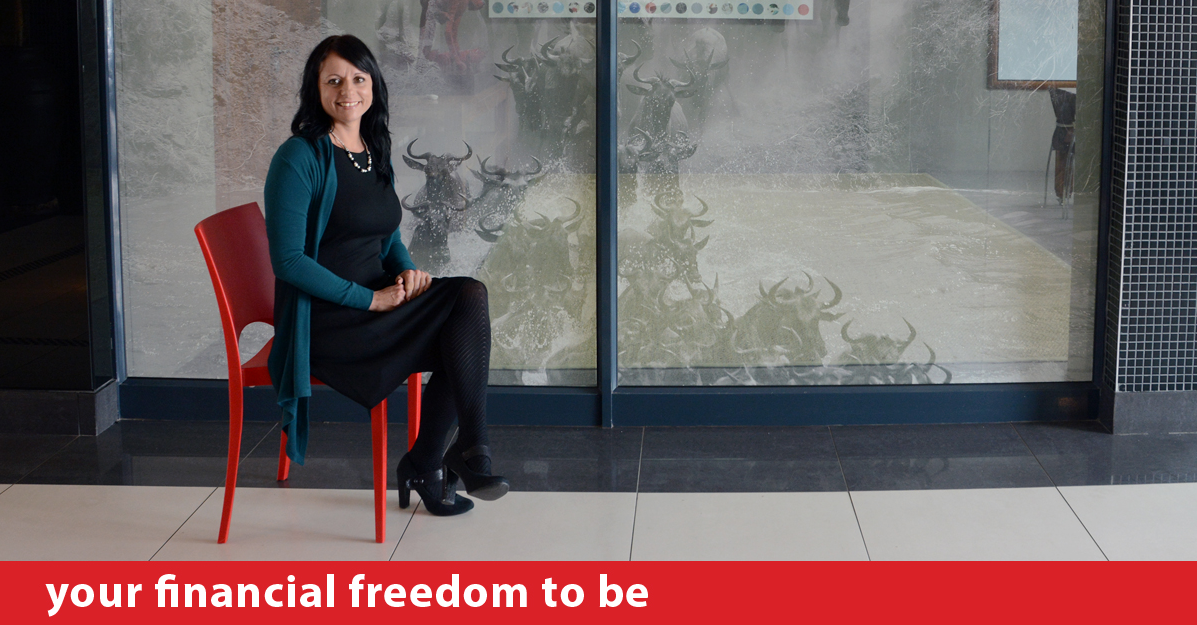 Believe it or not: the most common angst associated with emigrating from South Africa? Do I lose my South African citizenship? The short answer is NO! No you don’t and no you won’t – unless you choose to. Who would make such a choice?

Another common misunderstanding amongst South African expats: “I first need to qualify for citizenship in my new home country before I can cash-in my South African policies!” The answer to which is? Wrong!

See, things work like this. You’re legally allowed to cash-in your South African policies before generally accepted retirement age of 55 – the consequence of which is (financial) emigration. And when you emigrate? You do NOT forsake or endanger your birth-right, citizenship or right to a South African passport.

For the past 10 years already, South African dual citizens may travel without hindrance as long as they enter and leave South Africa on their South African passport – which is not too much to ask!

The moral of the story? For South African expats, both financial emigration and dual citizenship hold only long-term international benefits and, is on all accounts, the right thing to…

With nothing to worry about, isn’t it time to get the ball rolling, to look into emigrating and becoming a Global Citizen of the World? Let us call you.