Home » What is The Financial Action Task Force and why should South African expats care?

What is The Financial Action Task Force and why should South African expats care?

By CK AdminDecember 14, 2022FinGlobal
No Comments

Home » What is The Financial Action Task Force and why should South African expats care?

What is The Financial Action Task Force and why should South African expats care? 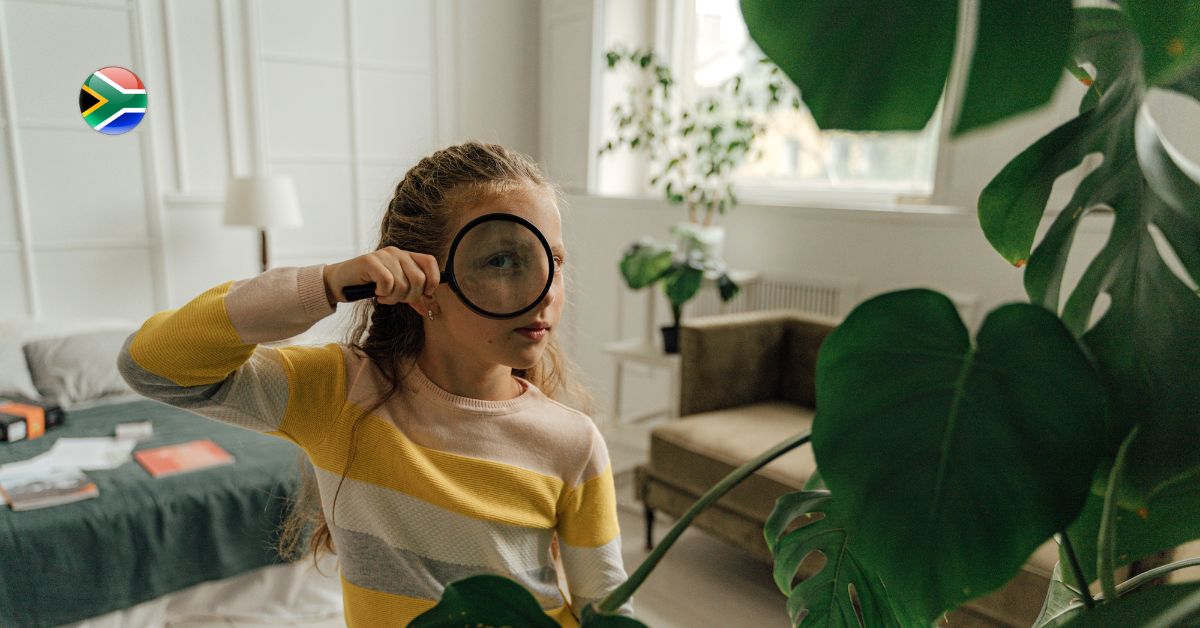 The Financial Action Task Force (FATF) is an international body established in 1989 by the G-7, at that time the industrialised countries of the world, with a function to establish standards and policies on national and international levels that will assist in the combatting of money laundering, corruption, and the financing of terrorist activities.

These standards and policies are accepted as the standard of adherence by more than 200 FATF members and observers, including the most industrialised nations (including the G-8 and BRICS-member countries) as well as international enforcement bodies (such as Interpol), the United Nations, as well as major financial institutions like the World Bank.

Most international transactions will in one way, or another be scrutinised to ensure adherence to the 40 Recommendations of FATF.

What is money laundering, the financing of terrorist activities and proliferation financing?

Money laundering can be described as the process where money obtained illegally or through criminal activities (dirty money) is introduced into financial systems through various schemes and methods so that it can be viewed by enforcement agencies, financial institutions, and business interests as legal money (washed).

Terrorist financing is the process where funds are placed at the disposal of terrorist organisations to fund their activities. These funds can be obtained by legitimate means (donations, legal trade) or from illegal sources (proceeds from criminal activities and money laundering).

Proliferation of weapons of mass destruction (WMD) is defined by FATF as, “The transfer and export of nuclear, chemical or biological weapons, their means of delivery and related materials.” The current situation in Ukraine and the threats as well as the recent testing of nuclear weapons by North Korea has resulted in the threat of these weapons being more concerning since the Cold War in the previous century.

FATF has developed a range of recommendations (the FATF 40 Recommendation List) that countries and member organisations should implement to ensure that they are effective in the combatting of money laundering, terrorist financing and proliferation financing. Since financial systems evolve and develop new products and procedures constantly, these recommendations are continuously reviewed and enhanced.

What does greylisting entail?

Countries identified to display weaknesses through mutual evaluation reports in their effective combating of illicit funds flowing through their financial systems are identified by FATF and are given guidance and assistance to improve their legislation, enforcement, and controls to effectively adhere to the FATF 40 Recommendation List.

Should countries continue to show weaknesses in these recommendations they are identified as such in the FATF public documents that are released three times a year. The countries on this list are normally referred to as grey listed countries.

Why should we care about FATF?

South Africa signed up for membership of FATF in 2003. South Africa was the subject of a FATF visit during October and November 2019, where certain weaknesses and shortcomings were highlighted in the report compiled as a result of this visit. A follow up report compiled by FATF in October 2021 re-emphasised these weaknesses in the South African legislative and enforcement framework and highlighted the risk of South Africa being grey listed in February 2023. South Africa displayed shortcomings in 20 out of the 40 FATF Recommendation List, especially as far as the enforcement of legislation is concerned.

The South African authorities have scrambled during the last couple of months to ensure that the necessary legislative amendments are passed through parliament, but the biggest concerns remain on the enforcement side, where no real progress can be displayed. Just think about the delays in the court cases pending around state capture and other high profile business people suspected of illegal business practices.

Funds flowing to and from countries that has been grey listed are regarded as higher risk transactions and are subsequently under more stringent scrutiny and controls to ensure that these funds are not the proceeds of crime or corruption and/or that these funds will not be used in terrorist financing or the financing of weapons of mass destruction. Countries and major businesses are also less likely to trade and/or invest in such countries due to the higher risks associated with these countries.

Certain international fund managers are also mandated not to invest in countries that have been grey listed, which could result in disinvestments from these fund managers should South Africa be grey listed.

Greylisting will result in every person doing transactions with South Africa being regarded as a higher risk client when requesting transactions from financial institutions internationally, resulting in having to provide more details around the transaction and a higher burden of proof that the funds are from a legitimate source and will also be used for legitimate purposes.

However, all is not doom and gloom, because certain of the shortcomings highlighted by FATF has already been addressed by the relevant South African authorities and there seems to be a concerted effort to ensure that South Africa does in fact adhere to the 40 FATF Recommendations sooner rather than later.

We, at FinGlobal, will continue to assist our clients and make sure that we adhere to any legislative requirements that legislation visits upon us, while also maintaining our high level of service and dedication to the best service levels possible to our clients.

For any advice regarding money transfers, tax, pensions, and retirement annuities, simply get in touch with us. You can give us a call on +27 28 312 2764 or send us an email at info@finglobal.com.