By CK AdminNovember 16, 2022FinGlobal
No Comments 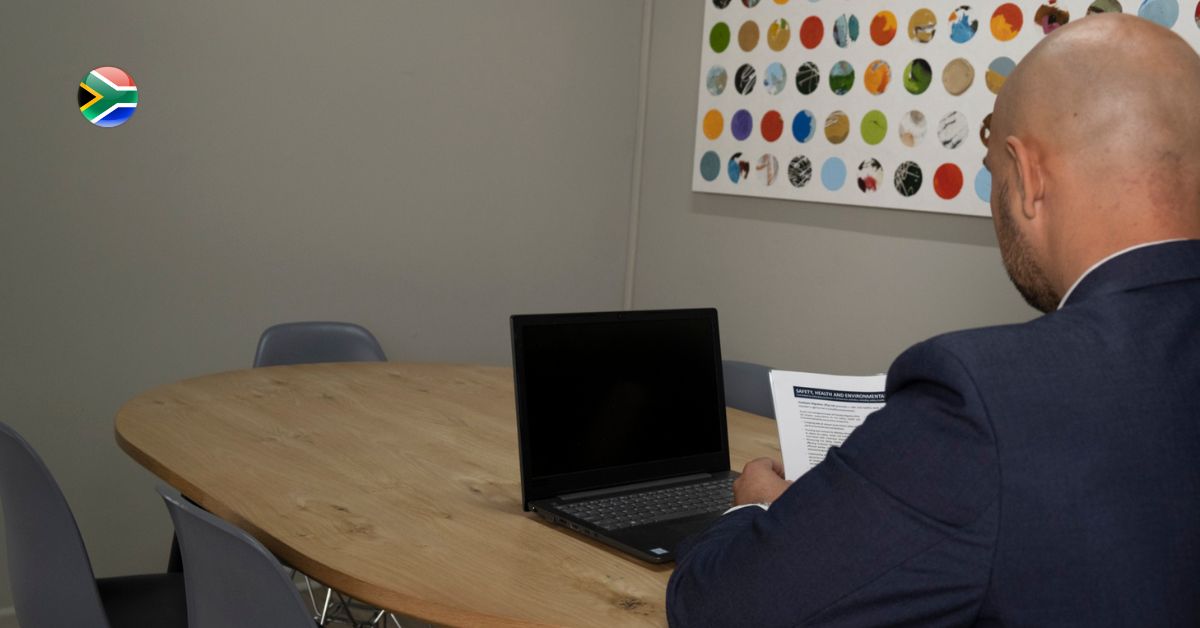 The last thing you’re thinking about when boarding that exciting international flight to a new life is dying! Unless you’re a nervous flier, but that’s another story! However, the truth is, with all the flurry and excitement of emigrating, most people don’t even think about their Will or how living abroad affects the inheritance of their South African assets. Instead, they’re worried about their luggage, whether they packed enough thermal vests and if they can survive without a braai for at least four long and very cold winter months!

Is a South African Will sufficient?

When dealing with international assets such as those on South African soil, you must be aware of a few crucial things to avoid causing unnecessary stress for your loved ones. For instance, if you emigrate to a country that does not have the same laws regarding inheritance as South Africa, you will need to draft a different Will for the assets in that country. For example, in some countries where Civil Law is observed, such as Portugal or Canada, there are laws that govern inheritance, and in most cases, forced heirship is applied. This means you don’t have control over who inherits unless you have an offshore Will. Let’s take a quick peek at the types of Wills you may encounter when dealing with international assets.

Three categories of Wills to be aware of

This is a Will drawn up in the country of your residence (where you currently live) and covers assets in that country, providing instruction on them when you pass away. Usually, a local Will will state that ‘all other wills and codicils should be revoked (disregarded) and that it should be the only Will considered legal and valid. These types of Wills are fine to use unless you have international assets not provided for and for which another Will has been drafted under another authority (another country’s jurisdiction).

Those living in South Africa who own assets based in countries that don’t observe the same inheritance laws will need to draft an offshore Will. This covers the assets based on foreign soil and is in addition to your local South African Will.

These are great for Saffas looking for a single Will that covers all their assets. However, this type of Will only has legal jurisdiction over assets in countries with the same inheritance laws as South Africa. This is called Common Law and means as a South African; you have freedom of testation. In other words, you can leave your assets to anyone you like via your Will. Of course, some protections are in place for spouses and children, but for the most part, your worldly possessions are divided per your express wishes. Countries that observe common law regarding inheritance include Australia, Canada, India, Singapore, and the United Kingdom.

Requirements for a valid Will South Africa

The requirements for a valid South African Will must be in accordance with the Wills Act, 7 of 1953.

These requirements are as follows:

Three primary reasons a Will can be contested in South Africa

No one likes to think their wishes will be disputed once they have passed, but sometimes this situation does occur. Below are some common reasons a Will can be contested in South Africa.

Parental duties don’t terminate when you die. Therefore, a disinherited child can dispute the Will of a deceased parent if they are not self-supporting (earning their own living). This includes minor children and those over 18. In addition, surviving spouses also have a claim to the estate under the ‘Maintenance of Surviving Spouses Act, 27 of 1990’.

This is when the person disputing the Will feels the testator’s signature is a forgery or they were forced to sign the Will under duress. In addition, a Will that does not meet the basic requirements regarding signatures and witnesses can also be contested.

The testator must be of sound mind (have no cognitive issues) and understand the proper intention of the Will to disburse assets to beneficiaries. Those contesting the Will on these grounds will have to prove the testator was incapacitated in this regard.

What does the role of executor entail?

An executor is someone appointed by you to administer your estate after you have passed away. For those wondering who can be an executor of a Will in South Africa, the simple answer is anyone the testator trusts, including family members, friends, or their attorney.

Many Saffas ask, ‘ can a beneficiary be an executor of a Will in South Africa and again, the answer is yes! However, there are some exceptions, including but not limited to people disqualified from being executors, insolvent individuals, companies, and minor children. Sadly not all appointed executors act in the best interests of the beneficiaries. For this reason, family members may find themselves searching trusty Google for information on how to change an executor of a Will after death.

According to the Administration of Estates Act, 66 of 1965, section 54, an executor can be removed/changed on a Will after death if they are not performing their duties to the required standard. In addition, they can also be removed for misconduct, including theft, fraud, or forgery. An application or petition will need to be made to the court overseeing the probate, asking the judge to remove the executor, and the court will make the final decision. Note you cannot remove an executor simply because you don’t like them, and there must be evidence to support your claim of their gross misconduct, dishonesty, or inefficiency.

The FinGlobal team prides itself on providing emigration advice tailored to your bespoke requirements. After all, no two Saffas are the same, and neither are their emigration journeys!

If you need quality advice covering all aspects of emigration, including tax, retirement annuities, pensions, and more, FinGlobal is the team for you. With over a decade of industry experience behind our name, we guarantee accredited and professional advice that caters solely to you. Contact the FinGlobal team today and jumpstart your emigration journey into action!