Home » Can I cash in my retirement annuity if I have formally emigrated?

Can I cash in my retirement annuity if I have formally emigrated?

Home » Can I cash in my retirement annuity if I have formally emigrated?

Can I cash in my retirement annuity if I have formally emigrated? 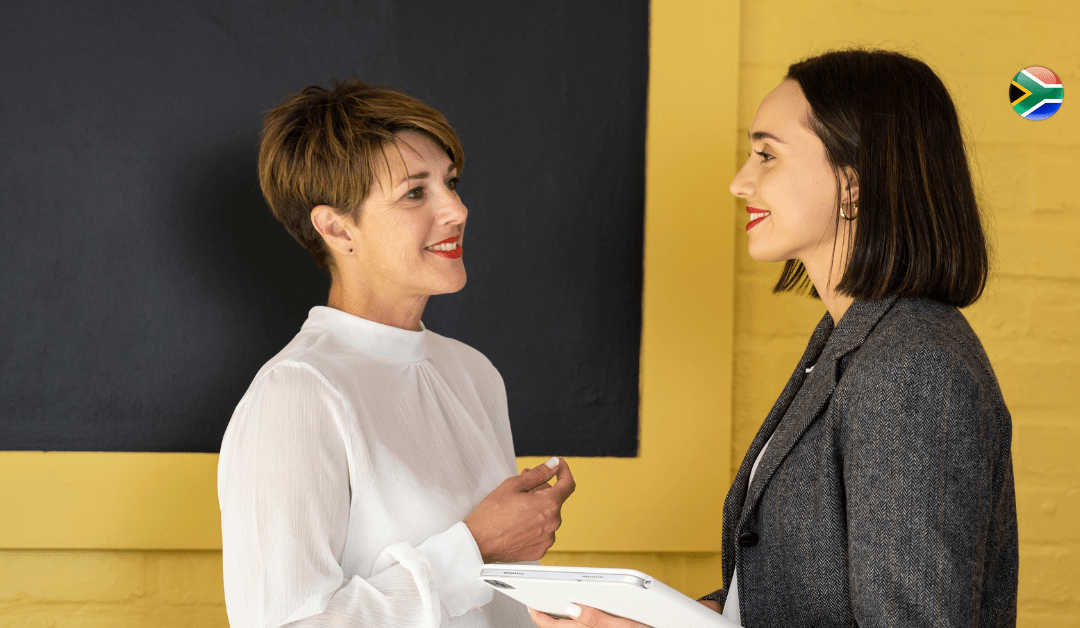 Let’s explore how that sentiment does not ring true in light of the deadlines as set out by the South African Revenue Service (SARS) guidelines.

When did legislation change?

The legislative amendment tabled in 2008 afforded South African emigrants the option to exercise a withdrawal of pension investments, including retirement annuities, upon successfully meeting the requirements of a financial emigration from South Africa, regardless of the individual being at the retirement age or not (currently at 55). The application deemed an individual as a non-resident for exchange control purposes, creating a freeflow of capital out of the country.

Fast forward to 1 March 2021 where the tax law amendment deemed that a distinction between residents and non-residents for exchange control purposes were no longer necessary and in effect abolishing the need for financial emigration with the  SARB entirely. The oversight by SARB was effectively moved to SARS via a new process, coined tax emigration.

What were the deadlines?

As with any new legislative amendment, the implementation is hardly ever instantaneous. Government institutions often adopt a phased implementation approach to allow for commentary, administrative adjustments, and education. The termination of the  SARB financial emigration process was no different.

The initial introduction of the proposed legislation amendments was announced in the 2020 Budget. It was consequently decided that all applications for financial emigration from South Africa, submitted and approved by an Authorised Dealer (a bank that is permitted to conduct foreign exchange business by the SARB), before 1 March 2021 would be allowed to continue. If the application was submitted in time, emigrants could still lodge an early withdrawal request for their retirement annuities after 1 March 2021, utilising financial emigration as the reason for the request. However, the latest SARS guide indicated that this reason was only to be accepted up until 28 February 2022. Any withdrawal requests lodged or in process after this date, will only be approved if an individual has completed their formal tax emigration with SARS confirming that residency has been ceased for tax purposes, regardless of their exchange control residency status at the SARB.

Is tax emigration an alternative?

So does this mean that your retirement annuities are now stuck even if you’ve met the requirements for financial emigration from South Africa before the deadline? Certainly not. A tax emigration from South Africa and ultimate non-tax resident designation can also serve as a valid reason to trigger an early withdrawal benefit on your retirement annuity.

Other than the benefit of being able to cash in your retirement annuity, tax emigration also ensures that an individual will no longer be obligated to pay tax on foreign employment income in South Africa.

So, what are the differences?

Although both the financial emigration and tax emigration has and still have the ultimate goal of an emigrant attaining a non-resident designation, there are marked differences in the process, requirements and outcome.

A financial emigration from South Africa:

A tax emigration from South Africa:

Why the three-year period and does it affect me if I have financially emigrated?

The three-year lock-in of retirement funds created some hurdles for emigrants that have recently left South Africa and planned to make use of these funds for settling in their new home. However, according to the National Treasury, it was decided to maintain this position to ensure that the emigration is permanent and avoid situations where emigrants cash in retirement annuities only to return with no prospect for future retirement funding.

Unfortunately, due to the deadline having lapsed for financial emigration as a reason for retirement benefit withdrawal, this three-year lock-in period will now be applied to all withdrawal requests and non-tax residency remains the sole valid reason for early withdrawal of funds. However, it should be noted that currently tax residency cessation can be backdated, which means that emigrants who have lived abroad for more than three years, whether they previously financially emigrated with SARB or not, have the option to withdraw their retirement benefits once a tax emigration has been successfully completed.

What does this mean for my retirement annuity funds?

The good news is that, even though the deadline for cashing in your retirement benefit after completion of a financial emigration has passed, you are still eligible to withdraw the funds if a tax emigration is completed and you comply with the three-year non tax residency requirement.

Tax can get complicated, especially when you’re juggling finances in two tax jurisdictions. Are you paying too much tax? Are you paying tax twice when you shouldn’t be? Are you due a tax refund? Do you require a TCS – Good Standing? If these are the questions keeping you up at night, it’s time to hand over your tax worries to FinGlobal.

Leave us your contact details and we’ll be in touch to start your free, no-obligation SARS assessment today.