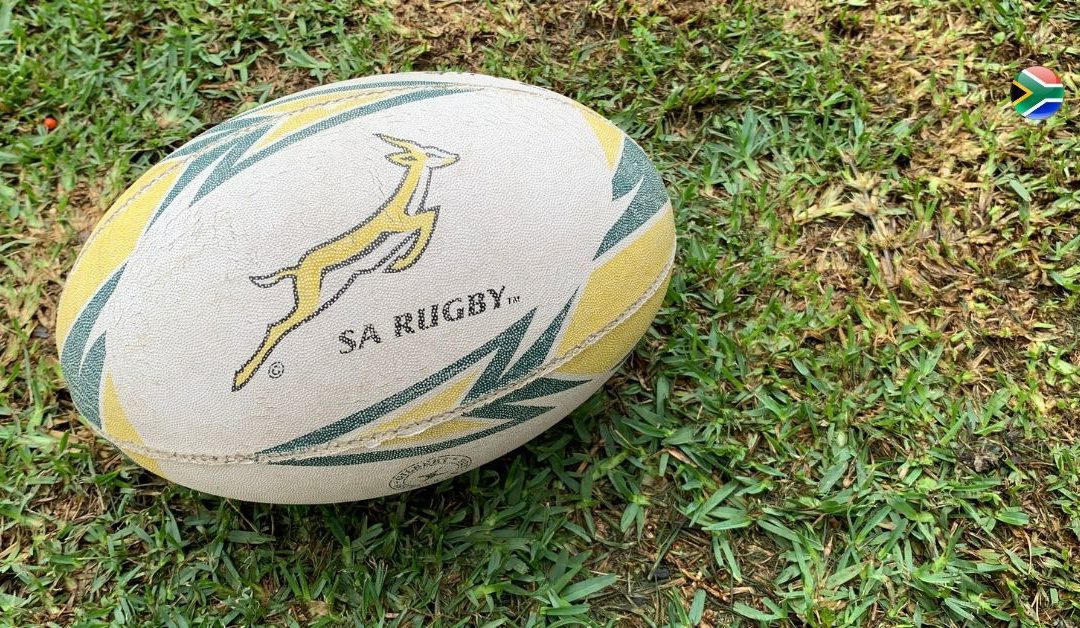 July 24th, 2021, is a date that is sure to be remembered for a long time. Two proud teams faced each other across the green of the Rugby field in a time-honoured tradition. Enter the start of the British and Irish Lions Tour 2021. One would think the victorious team should have had the center stage after the game. However, this is not the case. Instead, the world of rugby is buzzing with the name ‘ Rassie Erasmus.’ The hot topic of discussion is the sixty-two-minute video he released onto social media raising questions regarding the first test matches’ officiating. This explosive video clip that emerged after the game has thrown down the gauntlet and caused hot contention between players, sports-loving fans, and the big wigs of World Rugby. The fact that the British Lions’ pounced to victory with a slim five-point lead is long forgotten. And instead, players and supporters debate whether Rassie was right to raise these concerns and subsequent questions.

What’s all the fuss about?

If you haven’t already heard, the Rassie Erasmus furor revolves around the following main points.

Rassie Erasmus said: “And I think it should be fair that I’ll step away from these last two Test matches, but let the Springboks and the Lions have an equal chance on the field when it comes to laws, respect, and the way that players get treated.”

The reaction from World Rugby was initially that they noted the comments Rassie had made and that they would be raised with the union by following official protocols.

“The nature of these will be raised with the union via the usual official channels, and no further comment will be made at this stage.”

Who’s on the winning team?

The jury is still out on this one, with some believing that Rassie has shown poor form in raising these issues via social media and, in fact, in raising them at all. However, others have defended Rassies’ actions and have stood firmly at his side as they believe World Rugby needs to address the issues rather than protect their officials from criticism.

Springbok captain Siya Kolisi and Springbok assistant coach Mzwandile Stick have both openly supported Rassie, but it seems the support doesn’t end there. Massotti, head of US-based  MVM Holdings consortium and majority shareholder of the Sharks franchise, has offered Rassie Erasmus support in the form of a whole team of New York lawyers. Who would have thought that a single video clip could cause such a dramatic ‘scrum’ between officials and players?

As an expat, wherever you reside on the globe, the call of the ‘Green and Gold’ is sure to have you glued to the outcome of this rugby saga. This has led South Africans worldwide to show their support for the game and the coach they feel has made a stand for officials to be accountable and transparent and thus promote an honest and ‘fair’ game.

World Rugby has since released a further statement confirming that Rassie Erasmus will face a misconduct hearing for the comments he made regarding the referee’s performance during the test series between South Africa and the British and Irish Lions. Apparently, his comments have breached regulation 18 of World Rugby which covers misconduct and code of conduct. However, the date and panel are yet to be confirmed.

It has been said that if Rassie is found guilty of misconduct by the panel, the consequences could be dire. These could range from South Africa being stripped of their series win and World Rugby penalising SA Rugby by withholding monetary support. However, it is more likely that Rassie Erasmus will face sanctions or a possible suspension from coaching.

Who is Rassie Erasmus?

If you don’t know who this rugby legend is, where have you been hiding the past few years? Currently, South Africa’s director of rugby and head coach to the world-renowned Springbok team, his credentials, expertise, and accomplishments in the world of rugby are numerous. He started his rugby career in 1994, playing for the Free State Cheetahs (Toyota Free State Cheetahs) and enjoyed a playing career that lasted eight years. During which time he played for the Cats, Stormers, Golden Lions, and the Free State.  He also won thirty-six caps for Springbok rugby and held the prestigious title of captain of the Springboks in 1999.

His coaching career took off in 2004 where he started as coach to his old team, the Free State Cheetahs. Over the years, South Africans have seen Rassie coach teams such as the Springboks, Stormers, and the overseas provincial Irish team Munster. 2017 saw Rassie Erasmus return to South African soil to take up the position of South Africa’s Director of Rugby, and in 2018 he was named head coach of the South African National team. Both positions are still held by Rassie today. This is one coach who surely understands what it means to ‘play rugby.’?

It seems both sides (British Lions and Springboks) blame the other for the downward spiral of sportsmanship during the British and Irish Lions tour. As an expat, whether you are for or against the stand that Rassie Erasmus felt he had to make, you will have to wait with bated breath for the ultimate verdict, which will decide the future of one of the great South African coaches of our time, Rassie Erasmus.

At Finglobal, we are accredited to handle taxes, provide financial advice, and help with inheritance and retirement annuity decisions.  So if you are an expat needing assistance while living abroad or looking to take that leap into the great unknown, we can help you every step of the way. Our personalised financial emigration plan is tailored to suit your bespoke emigration needs.

With over ten years of experience in the industry, our licensed, professional advisors continue to assist South African expats with all their financial and tax needs. For friendly and professional advice, get in touch with our team to discuss your emigration requirements today.