Home » How does the new tax legislation affect my South African provident fund?

How does the new tax legislation affect my South African provident fund?

Home » How does the new tax legislation affect my South African provident fund?

How does the new tax legislation affect my South African provident fund? 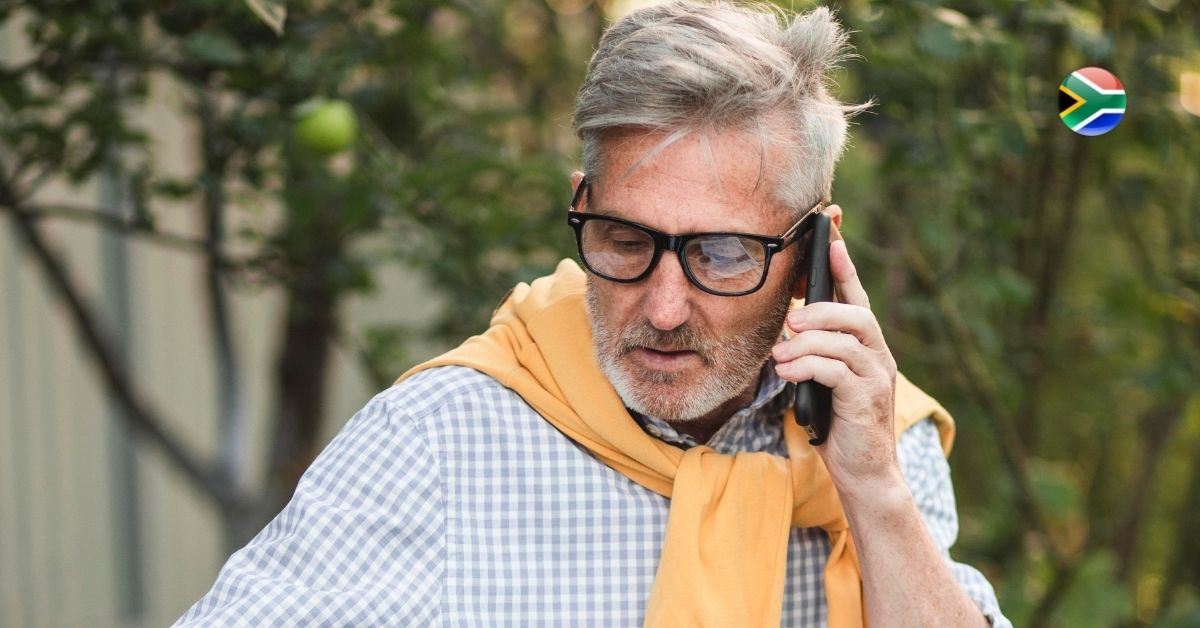 So you’ve probably heard there have been some changes this year to South African tax law that affect the way expats can access their retirement savings, effectively placing a three-year waiting period on withdrawing these funds once it is shown that the individual has ceased tax residency in South Africa. But what does this mean for your provident fund? Let’s take a look at what the law says about accessing and withdrawing your provident fund money now.

Previously, South Africans became eligible to withdraw their retirement funds before reaching the official retirement age upon emigration, as long as their emigration had been recognised by the South African Reserve Bank. This changed the individual’s status from resident to non-resident and was used to trigger the withdrawal benefit in line with the concession for emigration provided by the definitions of “pension preservation fund”, “provident preservation fund” and “retirement annuity fund” in the Income Tax Act.

However, as of 1 March 2021, these definitions in section 1 of the Income Tax Act were amended by substituting references to the emigration process with a new test in terms of which withdrawal can only be made by “a person who is not a resident for an uninterrupted period of three years or longer”.

Which “retirement funds” are affected by the tax law changes?

Question: I have lived in Australia for 3.5 years. I left my retirement savings behind because I planned to retire in SA, but I have since changed my mind and do not intend to return. I’ve heard that I can’t complete financial emigration to access my funds, so what are my options now? I have savings in both a retirement annuity and a provident preservation fund.  I have used my one withdrawal option – is my money tied up until my retirement?

Answer: There’s no reason to panic. Your money is not stuck in South Africa. Firstly, changes to the law still allow you to cash in your retirement annuity, provided you can show that you have ceased South African tax residency for longer than three consecutive years, which shouldn’t be an issue for you.

Secondly, even though you’ve already made one withdrawal from your provident preservation fund, changes to the law now mean that your money is not tied up until retirement. Instead, the law now acts in your favour, allowing you to withdraw the remainder of your funds where you have maintained tax non-residency for at least three years. Once you’ve paid SARS their cut of your retirement lump sums, you’ll be free to transfer the proceeds to Australia to do with as you please.

Looking for assistance in unlocking and moving your retirement savings out of South Africa? FinGlobal can help. Leave us your contact details and we’ll be in touch to discuss your options.