Home » How do I transfer my inheritance overseas from South Africa?

How do I transfer my inheritance overseas from South Africa?

Home » How do I transfer my inheritance overseas from South Africa?

How do I transfer my inheritance overseas from South Africa? 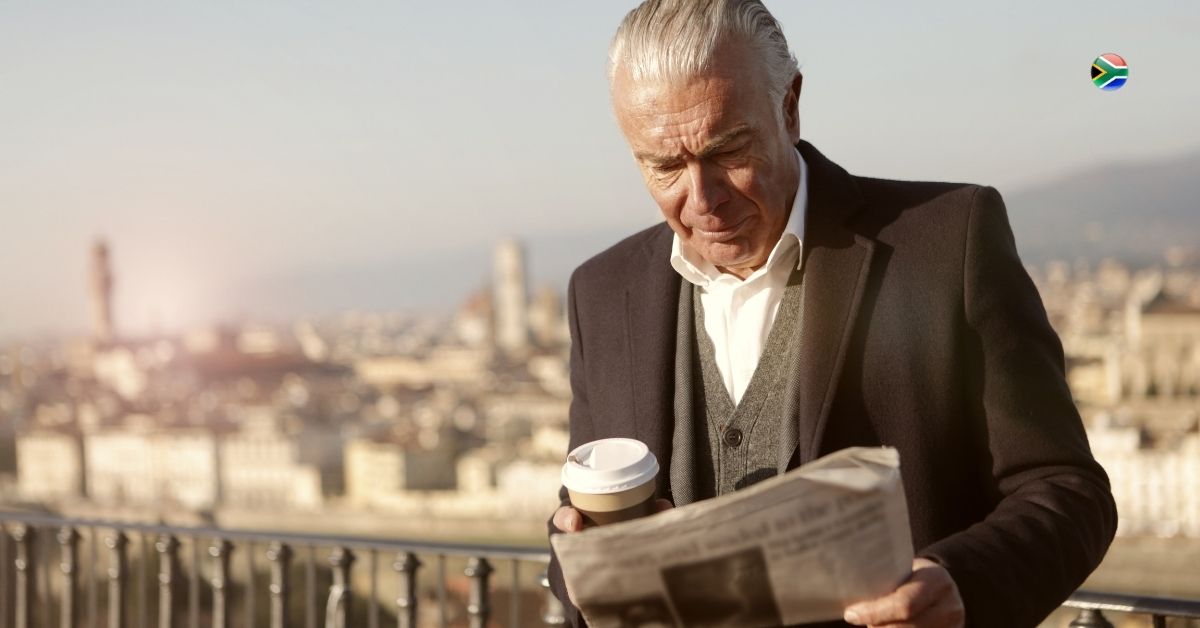 If you’re a South African living abroad with family back home, it’s likely that you’ll be included in someone’s last will and testament at some point. Cross-border inheritance claims can get complicated quickly, so it’s worth ensuring you have a grasp of things you’ll need to consider when you find yourself in this situation.

Exchange control previously differentiated between resident and non-resident, applying different rules and procedures to limit the flow of money out of South African borders. These outdated rules and onerous exchange control procedures have been replaced instead by positive list framework in which all cross border transactions are permissible except those that are subject to capital flow measures or transactions that pose a high risk of being illegitimate.

Furthermore, amendments have been made to the Currency and Exchanges Manual for Authorised Dealers, Section B.2(J) in dealing with private individuals ceasing to be South African tax residents. This section now provides:

What does this mean for an expat living abroad with an inheritance claim in South Africa?

Now that there is no longer a distinction between resident and non-resident for the purposes of moving money across borders, Authorised Dealers may, on confirmation that a private individual has cleared tax residency status with SARS, allow the transfer of funds abroad, subject to tax compliance.

What’s the point of tax residency, then?

What does this mean for you?

It means that if you are a private individual who has already ceased to be a tax resident, you should have little trouble transferring your inheritance proceeds out of South Africa, once you’ve verified your tax compliance status. If you are still a South African tax resident, you’ll need to obtain prior tax clearance depending on the amount to transfer, and provide proof of the source of the funds through inheritance.

What happens if you inherit a house in South Africa?

Where the bequest is not monetary, you might find that a relative has left you property or their home in their will. What happens in this case? While most people worry that inheriting a house will come with a whole bunch of hidden costs, this is not the case. Most costs are covered by the estate, and typically conveyancing fees and transfer duties are not payable by the beneficiary. As such, the only real cost, aside from settling outstanding debt on the property (if any) along with maintenance and improvements, comes in with Capital Gains Tax. This tax becomes relevant when the beneficiary sells the property, and the amount of tax payable is calculated based on the difference between the property’s present-day value and the value on the day of inheritance.

Dealing with an inheritance claim in South Africa can quickly turn into a bureaucratic headache, which is why you shouldn’t have to handle it alone. FinGlobal is ready to assist you access your inheritance and transfer the proceeds abroad in a safe, time-efficient manner, helping with tax clearance where necessary. We offer highly competitive foreign exchange rates, fixed fees and accelerated timelines – all of which add up to a faster, larger payout for you.

Ready to discuss how we can assist you with transferring your South African inheritance money abroad? Leave us your contact details and we’ll be in touch shortly.