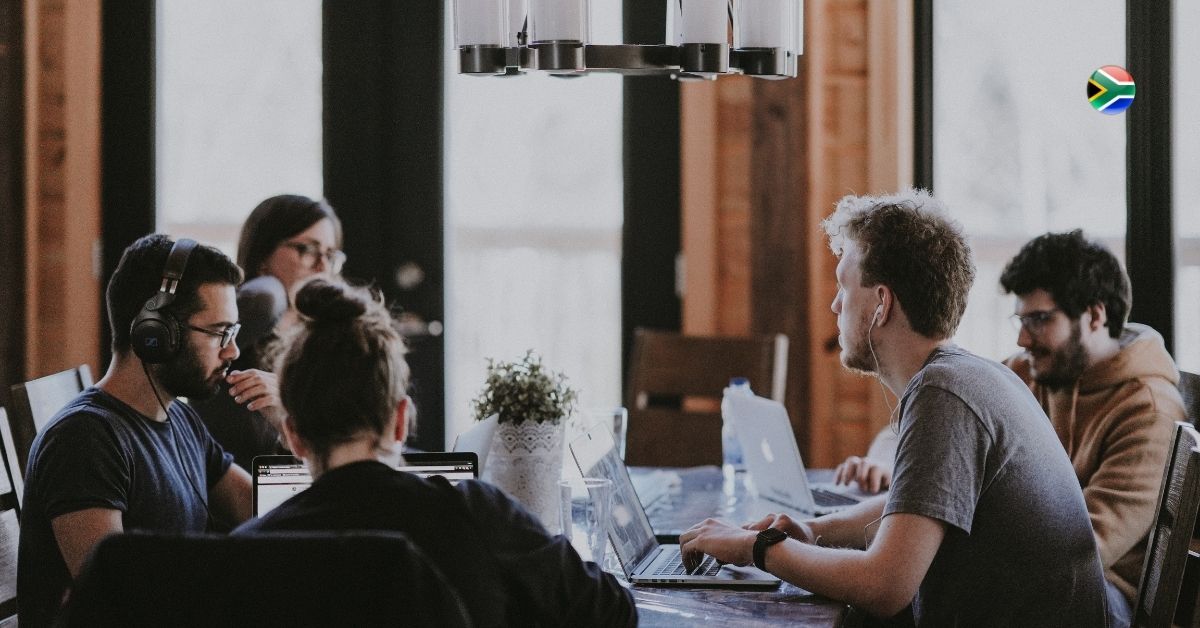 It’s a question that even the most patriotic South African has contemplated recently: is it time to leave South Africa? A valid question after the rollercoaster events of 2020 – there’s nothing quite like a global pandemic to get people to re-evaluate their priorities and make new plans on how they’d like to spend the rest of their lives. Judging by the volume of sudden relocation announcements on Facebook our friends, family and colleagues have all been thinking of leaving South Africa for some time. If it’s something you’ve been pondering, you’re clearly not alone. Let’s take a look at the numbers and facts around the migration rate of South Africa to get a sense of what’s in store for us in the future.

There’s no central database at Home Affairs that tracks the numbers of citizens leaving the country. This means that we have to piece together the incoming statistics from other countries and data from other sources to get a clearer picture of where South Africans are headed to around the world and draw conclusions around the reasons for their leaving. It makes sense that many are ensuring they are better placed for the next major global disruption, but what else can we learn about the outlook for South Africa’s future?

What statistics are there that can give insight into emigration from South Africa in 2020?

According to global citizenship company Henley & Partners, there was a 50% increase in inquiries in the third quarter of 2020 compared to the first quarter which points toward proactive, wealthy South Africans making an exit based on investments in alternative residence or citizenship for their families in countries better suited to weather future global disruptions.

The 2020 Global Wealth Migration Review conducted by AfrAsia Bank and New World Wealth looked at recent wealth migration figures and trends. Focusing specifically on individuals with a wealth of $1 million or more, the Review considered the potential impact of the coronavirus outbreak on wealth migration in the future. These figures are used as an important barometer in gauging the health of an economy and an exodus of HNWIs can be a sign of tough times ahead. Because HNWIs have the means to do so, they are often the first to jump ship. Historically speaking, any major collapse has been preceded by a migration of the country’s wealthy citizens and high migration numbers for HNWIs can indicate serious problems in that country, such as intolerable crime and limited business opportunities.

What are the most common reasons for HNWIs to leave South Africa?

According to data from this review a sizable chunk of SA’s wealthy has left recently, with the wealth outflow of more than 100 HNWIs recorded in the past year.

This migratory trend is also visible in a recent study by the University of Cape Town’s Liberty Institute of Strategic Marketing that provided detail as to the number of adults living in households by income band, based on the National Income Dynamics Survey. When examining the migration numbers in the income bands defined as ‘middle-class’ and above, the survey indicates that between 2017 and midway 2020 this headcount dropped from 6,100,000 to 2,700,000 individuals which equates to a 55.73% reduction. It is estimated that the majority of those leaving are in their 30s and 40s, and there is increasing concern that South Africa’s brain drain is worsening.

On the other end of the scale, the number of extremely poor individuals (earning below minimum wage) rose by 6.6 million individuals (almost 54%). To put this into perspective, South Africa’s income tax base has essentially halved in a three-year period and it’s unlikely that these migrations will slow down any time soon.

Where are these South Africans going?

Popular emigration destinations for wealthy South Africans over the past year include:

While Australia is at the top of the list because of a points-based immigration system designed to favour the wealthy, business owners and qualified professionals such as accountants, doctors, engineers and lawyers. As the economic climate toughens globally, it’s likely that it will become easier to buy into investor visa programmes as countries are forced to lower their entry requirements in the hope of attracting foreign investment in the months to come.

Is it time to leave South Africa?

If you’re currently sitting on this fence, it’s a decision only you can make. Fortunately it’s a decision you don’t have to make uninformed. FinGlobal’s team of highly-skilled financial emigration specialists, international financial planners, and tax practitioners are ideally positioned to advise you on the best course of action to achieve your financial objectives.

Whether you’re looking to protect your savings from the volatility of the Rand, or relocate your financial assets entirely, FinGlobal can help. We’ve already assisted more than 60 000 clients across 105 countries with different aspects of their cross-border financial portfolios, and we’ve got all the right credentials and expertise to help you reach the same peace of mind in making your next international money move.

So what are you waiting for? Get in touch today to start your no-obligation, free personal cross-border financial assessment and see how FinGlobal can make your life a whole lot easier.