Home » Law of Succession in South Africa: Who Inherits When There is No Will?

Law of Succession in South Africa: Who Inherits When There is No Will? 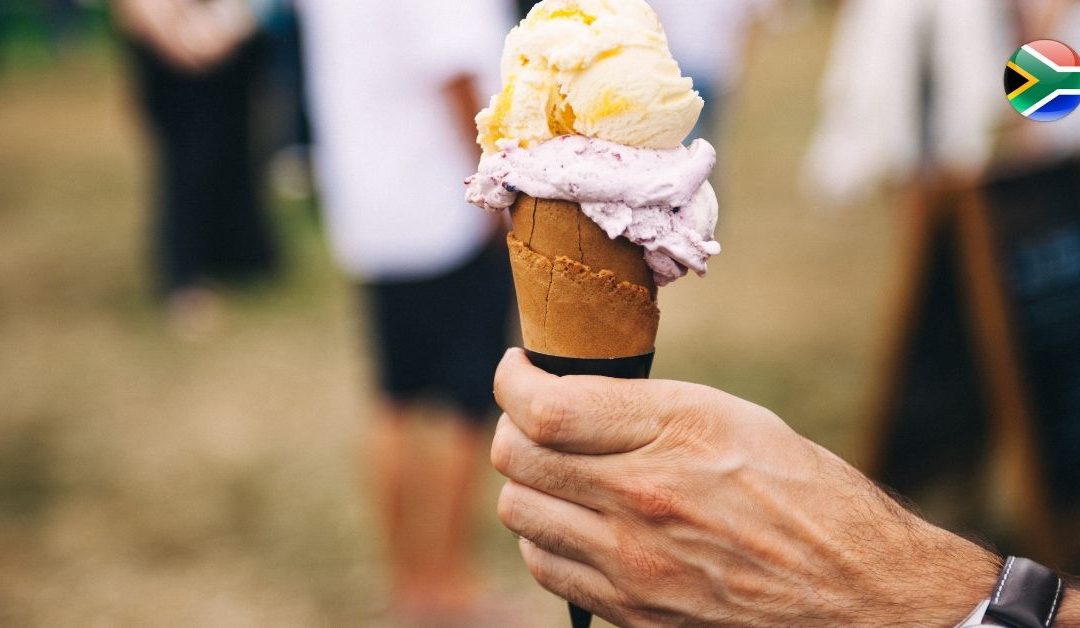 What happens when someone passes away without a will? Who inherits when there is no will? According to South African inheritance law, the rules of intestate succession apply. Let’s take a look at what this means.

What happens when someone dies without a will?

This is not an ideal situation, but it does happen. Either because the individual did not draft a will, or their will cannot be found. In this case, the Master of the High Court would need to appoint an executor. The executor is tasked with finding the will, if there is one to be found. If a will is not discovered with the deceased’s personal papers, the executor is obliged to make inquiries with their lawyer, accountant, bank or insurance provider. If a will cannot be found, the deceased’s estate must then be administered as if no will exists, even if the relatives believe there is one.

Who inherits when there is no will in South Africa?

Here’s what happens when a person dies without a valid will:

What happens to minor children if a person dies without a will?

These are the rules that apply when a person dies without a will. In terms of the Intestate Succession Act of 1987, closest relatives will inherit from the deceased in a predetermined order and at prescribed proportions. The spouse and children will always be first in line, but if the deceased did not have a spouse or children, then extended family such as parents, siblings, nephews, nieces, aunts and uncles will be next in line to inherit.  It is important to note that intestate succession only applies for blood relatives (with the exception of adopted children and the surviving spouse) and does not cater to situations where people are cohabiting without marriage.

According to South African inheritance law, intestate succession works like this:

Where there is a spouse but no children:

Where there are children, but no spouse:

Where there is a surviving spouse and children:

Important things to note about intestate succession and minor children:

What happens to retirement funds when a person dies without a will?

Cohabiting couples: what’s the deal when one partner dies without a will?

The importance of drafting a will: avoiding intestate succession

It’s strongly recommended that you have a will drafted if you want to avoid having the rules of intestate succession applied to your estate after your death. Most banks offer this as a reasonably priced value-added service which means there is no excuse not to plan for the inevitable. Yes, you can do it yourself, but there are requirements that need to be met in order to ensure the validity of your will.

Having a will in place is highly advisable where:

If you’re a South African living abroad, FinGlobal can help where you have:

Both instances require careful planning in order to proceed smoothly, so get in touch today to see how we can help.