Home » Why You Would Want to Move to New Zealand

Why You Would Want to Move to New Zealand

Home » Why You Would Want to Move to New Zealand

Why You Would Want to Move to New Zealand 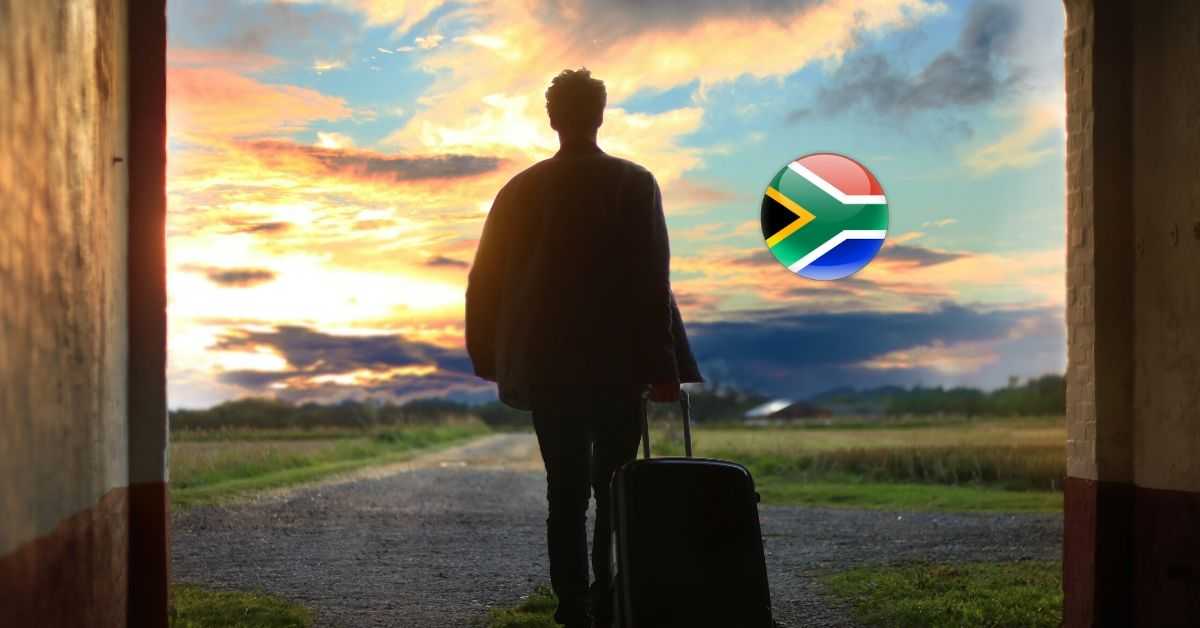 If it sounds like every second person is immigrating to New Zealand from South Africa, it’s because it’s true. Data released by Statistics New Zealand show that between July 2018 and July 2019, 9200 South African migrants touched down in NZ. Over the years, the New Zealand government has noted South Africans entering the country on residence or work visas, but more recently there has also been an influx of South Africans arriving on student visas. It appears that there’s something about New Zealand for South Africans!

Reasons to Move from South Africa to New Zealand

Most people who think about leaving South Africa consider New Zealand as an option, because of the lifestyle and of course, there’s a growing South African community there. It goes without saying that those are not the only reasons why South Africans gravitate to New Zealand. If you’re thinking of emigrating, maybe learning about the reasons people choose NZ will be helpful to you.   Let’s take a sneak peak at the reasons Saffas are packing their bags and jetting off to the shores of New Zealand:

Safety makes for a good first point, because it is something that is not guaranteed in South Africa. Crime is steadily on the rise in South Africa and it doesn’t look like it is about to ease off. People want to feel safe. They want their kids to be able to play in the yard or walk to school without the fear of a kidnapping, rape, or murder. They also want to be able to head out for the day without stressing about the safety of the home and its contents. Men, women, and children alike just cannot be guaranteed safety in South Africa.

In New Zealand, you will feel a sense of safety the moment you arrive. Expect to feel as if people just aren’t being safe enough when you get there. The safety precautions you have learned to take are not always necessary in NZ. Of course, the country has crime, but the general societal situation is very different to South Africa.

To illustrate this point, consider that in the 2019 Global Peace Index, where the risk of personal safety and violence of 160 countries is compared, South African ranks 127th safest whereas New Zealand ranks as the second safest country in the world to live. For your interest, Iceland is the safest country to live in.

It must be noted that it’s mostly families that head to NZ, probably because it is safe for the kids (and the whole family) but also because of the level of education. In fact, this is one of the most reported reasons to move from South Africa to New Zealand. The country ranks 3rd (after Finland and Switzerland) in the world for top education offered to students of all ages. The education system places special focus on readying 15 to 24 year olds for successful futures.

NZ makes early childhood development programs a top priority. This education is paid for by the government for children up to the age of 5 years old who will receive 6 hours of education a day (20 hours per week). New Zealand hosts 8 universities that happen to be in the top 500 of the 2019 QS World University Rankings. In fact, these universities ranked in the top 300 in the world.  An education received in New Zealand is well respected across the globe.

Something that a lot of South Africans are tired of is the political instability that’s burdened the country. This is actually the main reason for so many people immigrating to New Zealand from South Africa. South Africa is somewhat infamous for its corrupt government and political parties. Years of exposure to this has led to many Saffas having a “fed up” attitude towards politics in the country. When you cannot trust your political leaders to be a voice of the people, people tend to leave in search of stability, trust, and effectiveness.

This is exactly what you find in New Zealand. The 2018 Transparency Corruption Perception Index is very telling, as NZ ranks as the world’s second least corrupt country. Which country is the least politically corrupt? Denmark! If you pay a visit to the Transparency Corruption Perception Index website, you will see that 18% of public service users report having paid a bribe at least once over the last year. That’s a shocking statistic, considering most people won’t actually report paying bribes, so this figure could be far higher. There’s no opportunity for bribe-paying in New Zealand – it’s just not the culture.

New Zealand is a country that is economically strong. The NZ economy grows by around 2.8% every year whereas in 2018 (for instance), the South African economy grew by 0.79%. The strong economic stability of NZ means that job availability is something to be enjoyed, by expats too! With approximate 47,000 job opportunities a year, it’s believed that the government of NZ is hoping to recruit thousands of new workers in the upcoming years.

Retirees absolutely love the laid back lifestyle and the safety offered in New Zealand. Locals of retiring age in New Zealand are quite focused on the outdoor lifestyle. It’s a well-known fact that retirees in NZ keep fit and healthy. The dramatic natural landscape and various outdoor activities available across the country certainly make this a worthy retirement focus in deed. And after all the fitness activities, retirees also enjoy the wine and culinary scene. And with the South African culture in New Zealand growing, retiring Saffas are only too happy to kick back and enjoy the golden years with their own people, in such a beautiful and safe destination.

When you head off to enjoy a new life in New Zealand, it’s important to make sure that you’ve taken care of the finer details of your emigration. Have you sorted out your tax and financial emigration paperwork? And if you’re planning to retire in New Zealand, do you need help with accessing your South African retirement annuity? Get the helping hand you need right here at FinGlobal. With 10 years of experience behind us and a proven track record of happy South African expats all over the world, we are just the team to assist you with your immigration. For more information and advice, contact us via email or telephone today.