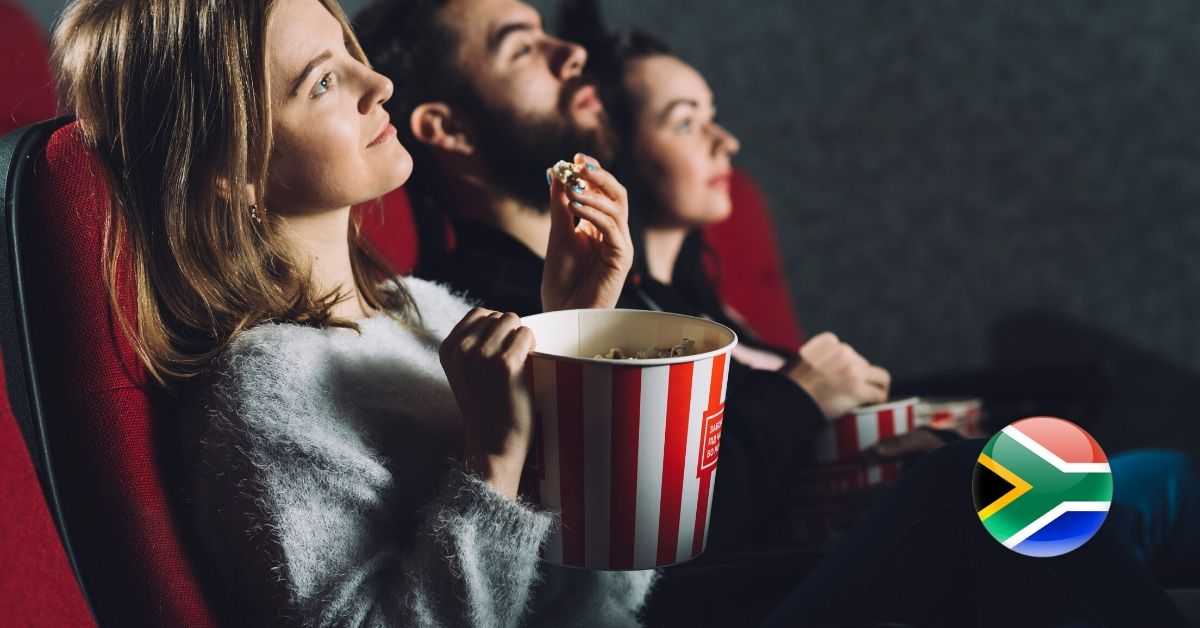 If you are living life and working up a storm in a foreign country, thousands of kilometres away from South African shores, you might feel reminiscent of the good old days. While it’s certain that your current days are great and your future is bright, South Africa has a certain draw. How can you feed your longing for your home country and all that makes it unique while you are so far away? You can watch some famous South African movies; that’s how! Maybe your new friends and colleagues might even want to watch them with you!

It’s no secret that South Africa has been making waves in the film industry, especially in more recent years. It’s almost as if the country’s talent finally “found” itself and suddenly a flurry of new and great local films have started coming out of the woodwork! Think of Neil Blomkamp – surely one of SA’s finest directors and of course, there’s Sharlto Copley who stared in one of the movies that put SA on the film industry map: District 9! These are just 2 of the SA stars making things happen for the film industry locally. There are of course many more.

If you’re looking for a movie to watch and to show your new social circle, you actually have quite a few to choose from. Let’s take a look at the best South African movies together.

Tsotsi is an Athol Fugard story brought to life on the big screen in December 2005. If you have already watched Tsotsi, you may not be surprised at just how many international awards it won. To list them briefly, they are:

These are to name just a few. So, what is Tsotsi really all about? Tsotsi is set on the streets of Alexandra, a slum just outside Johannesburg, South Africa. The story is about a young thug who chances his luck by stealing a car, only to find that there is a baby on the back seat. For 6 days he finds himself in a variety of dangerous situations, keeping the baby safe and eventually bonding.  This is definitely one for perking up those emotions! You can watch Tsotsi on Netflix.

This is one of the more popular South African films and can be watched on Showmax via DSTV or online. The cinematography is one for the books and the storyline is somewhat emotional. What sets Five Fingers for Marseilles apart from other South African movies is that it is a Western thriller. The story features a much-feared gang called the Five Fingers. In the story, one of the members of the gang who had fled police aggression 20 years earlier returns to Marseilles.

The Wall Street Journal described the movie aptly as “Ripe with indignation, injustice, righteous violence and, ultimately, a shootout of cosmic resonance”. It’s certainly one worth watching.

Skin is a movie that came out in July 2009 and is a British-South African biographical film. The movie is thought provoking in a very innovative way. The movie features Sandra Laing (played by Sophie Okonedo) born in the 1950s as a coloured girl to white parents. This being the height of the apartheid era caused quite a stir. The colour of Sandra’s skin is somewhat of a mystery because she is confirmed to be the biological child of both her white parents. The colour difference is thought to be a genetic case of atavism. The film features how a divided homeland places unwarranted stress on a young girl as the government and local community don’t know how to racially identify her. This is a particularly enjoyable movie and so it is not surprising that it won 19 international film festival awards and was nominated for several more. Skin is also available to be watched on Netflix.

If you only have your trusty Netflix account to rely on for finding South African movies, you should also check out the trailers for the following:

In South Africa, local series are becoming more and more popular. While people still gravitate towards the best South African films, it’s hard not to notice that series such as St Agnes and Still Breathing are rising in popularity. Both of these series can be found on Showmax among a long list of other local options. We really are being spoilt with local talent these days! Let the South African stars shine!