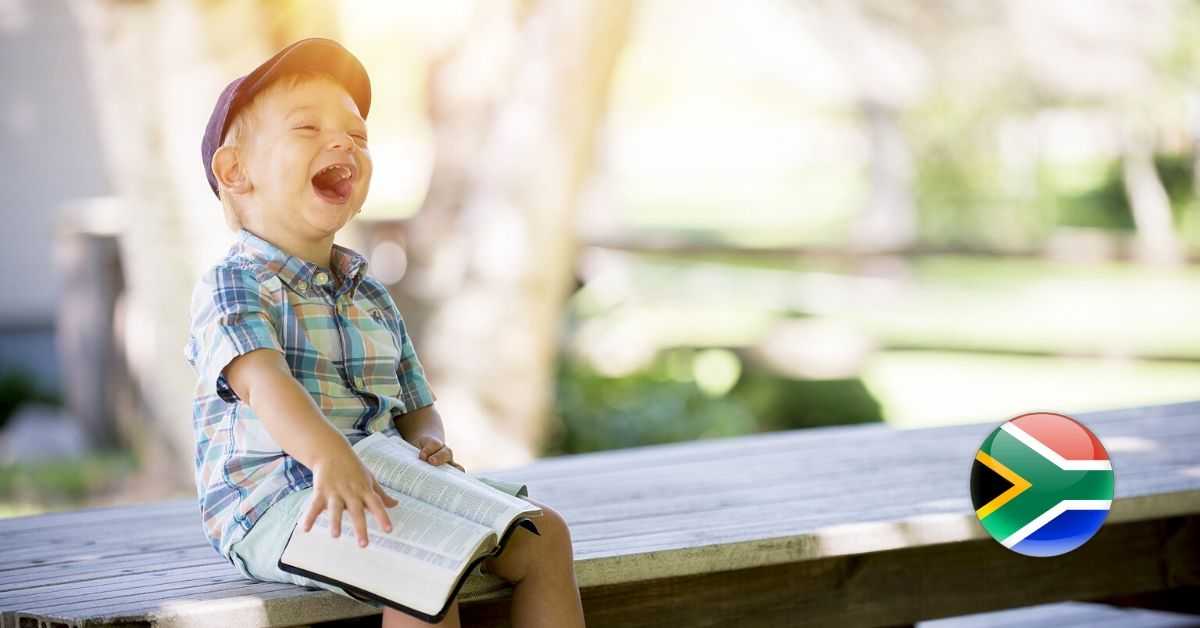 Ah, today feels like a great day for a few good old fashioned Suid Afrikaanse grappies, doesn’t it?! Every day is a good day for some South African humour, to be honest. In South Africa, it’s normal for a group to share joke after joke. What can we say? We love to laugh! That’s the thing about SA…the nation is quick to find the humour in even the most tragic of situations. And that’s a credit to the country and its people, as it is surely a way of finding strength and getting through the tough times.

As an SA expat, you might be missing out on some of those old favourite South African jokes. Don’t worry though, you’re about to get your fix. Today we spared a thought for Jan van der Merwe. Do you remember that guy? You surely will when we tell you this story…

Van der Merwe was watching the British Lions test match at Loftus in Pretoria. The stadium was packed – of course – and there was only one available seat, next to – you guessed it; Van der Merwe.

“Is that seat taken?” asked the neighbour.

“Yes, it is for my wife”, replies Van der Merwe.

“So, you didn’t give the ticket to one of your friends?” asked the neighbour.

“They’ve all gone to the funeral”, said Van der Merwe.

Has that jolted your memory of Van der Merwe? It probably has! Who could forget?!

It’s not just random funny South African jokes out there about Jan Van der Merwe that effectively portray the nation’s humour. There are TV shows that truly celebrate South African humour too. One particular show is Maak ’n Las, which featured just about every Afrikaans South African joke you could think of in the 80s and 90s, is one most South Africans will remember. If you are looking for a good laugh, just search YouTube for Maak ‘n Las lekker-lag stories. You won’t be disappointed.

There are also some great South African stand-up comedians worthy of mention. Many of them have international fan bases too. For one, Trevor Noah is a well know stand-up comedian who joked his way all the way to being the host of the American “Late Show”. Now, that’s something for all South Africans to be proud of.

Barry Hilton aka “the Cousin” is another well-known name internationally. He hails from South Africa and because of his uniquely South African humour; he has people from all over the world in absolute stitches.

Then of course there is Marc Lottering who is quite a personality! Marc is from Cape Town, but that doesn’t stop his South African humour reaching all corners of the globe. His first show as called “After the Beep” in 1997 and his career just took off from there. He has since won several Fleur du Cap awards as well as the 2001 Vita Award for Best Actor in a Comedy.

What about John Vlismas? He was a chuckle a minute when he first took to the stage – and he still is. John Vlismas is of course a stand-up comedian, but also does entertainment promotions. He has won the 2007 SA Comedy Award and was even a finalist at the Yuk Yuk’s Great Canadian Laugh Off in 2008. He also seemed to take South African jokes and humour across the globe.

You might have moved to a completely different country, but it seems like you might be in luck. Chances are that your new colleagues and friends might have already heard the names of one or two South African comedians and might even know a little bit about South African jokes and humour. There’s one thing that we know for sure: foreigners love South African jokes, so you should be just fine!

Got a few of your own South African jokes up your sleeve?

Naturally, you are in a new country and looking to fit in with your new community. What better way to make friends than to get people laughing? Want a few “off the cuff” South African jokes up your sleeve to unleash on people? Here’s a few of our favourites.

These are just a few to have handy, to get people giggling. The internet is filled with a plethora of other (and more) SA joke options for you to choose from.

At FinGlobal, we are well aware that many South Africans think the tax emigration, financial emigration, and retirement annuity access processes when emigrating from South Africa are a joke. We are here to turn that thinking around for you. With a decade of experience in the industry, we are confident that we provide premier advice and guidance when it comes to tax emigration, financial emigration, and gaining access to SA based retirement annuities. If you would like further assistance and advice; contact us today.