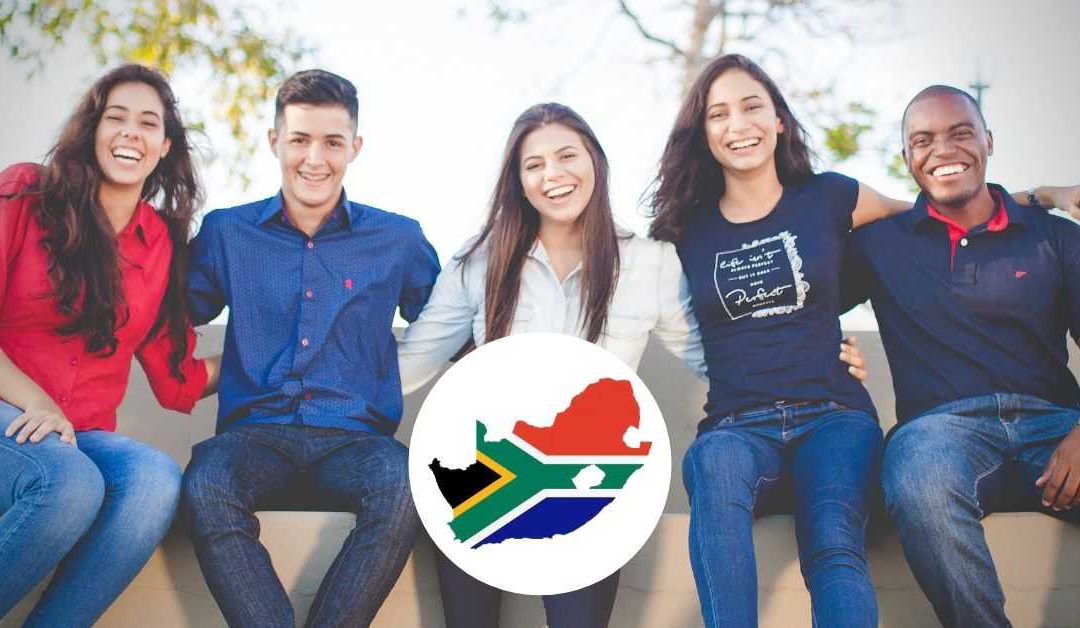 As a South African expat, you probably know this already…South Africans communicate in such a unique way that even their accents have accents! It’s true. While South Africans are known to have fairly unique English accents, they also have a range of “sub accents” (well, sort of), such as an Afrikaaner accent, Durban accent, Cape Town accent and so on. Yup; it can get pretty confusing at the end of the day. If you are a born and bred South African, you will have no problem telling these accents apart, but if you are exposed to it for the first time as a foreigner, chances are that you won’t be able to quite put your finger on where the accent is from and sometimes might not even quite know what the other person is trying to say.

The Many Faces of the South African Accent

South African should be an entire language in its own right. The country features 11 official languages that are spoken widely across the country. There’s no telling what language you are going to encounter when stopping to chat with a stranger on the street. While it can get confusing, it really is something that is quite charming about South Africans.

Wherever you have ended up, perhaps you’re missing some of these common South African accents.

South African English is actually influenced by a variety of other languages, which means that the average conversation could consist of mostly English with a few Afrikaans, Xhosa, Zulu (and many others) words thrown in there too. Anything goes and when a good phrase catches on, it sticks around – as you may already know.

You really have to be South African to truly understand what exactly is being said. If someone tried to translate “South African” into direct English, there’s no doubt that they would become somewhat lost in translation! That doesn’t need much explanation, ek sê! And that’s just for example, of course!

It’s not just the South African accent that’s funny. How South Africans use their accents for humour is also quite funny. Some things just sound funnier when said in a South African accent, don’t they? As it turns out, South African accents, phrases and sayings can all be considered quite bizarre and unusual to other people! Perhaps you have had someone raise a confused eyebrow at you recently after spurting forth some or other ‘South Africanism’ – revel in it… it’s a sign that you are truly unique.

Uniquely South African Phrases and Sayings That Confuse Other Countries

To communicate as a South African is a unique experience and because of that, there are many things that a South African might say that other countries find quite peculiar. Some of these are:

South Africanisms Just Sneak Out, Wherever You Are

When out and about in your new hometown, you might find yourself reverting to South Africanisms that just aren’t understood. You might find yourself saying something like “shot left” (which means you want a lift to somewhere nearby or around the corner), “I need a dop” (meaning you would like a drink), or “I am leaving for the jol now” (meaning that you are heading to the pub, club or agreed meeting point).

It’s not uncommon for South Africans to mix languages when communicating. For instance, it’s quite normal to hear someone saying “Eish, I am sorry that I missed your call, Liefie. I will meet you at the jol”. Don’t worry…this doesn’t set you apart from people. Instead, it makes you stand out as unique. And how cool would it be to teach your new friends and colleagues a little bit of home grown South African lingo. Bring a little South African into your new environment – share the love and lifestyle!

When trying to figure out how to process your tax and financial emigration when leaving South Africa, you might begin to feel overwhelmed or confused. The process isn’t always straightforward and perhaps you have tax solutions that you would like tailored to your needs. Whatever the case may be, FinGlobal has almost 10 years of experience in the field and our consultants are ready to assist you. For premier guidance and advice, all you need to do is contact us.