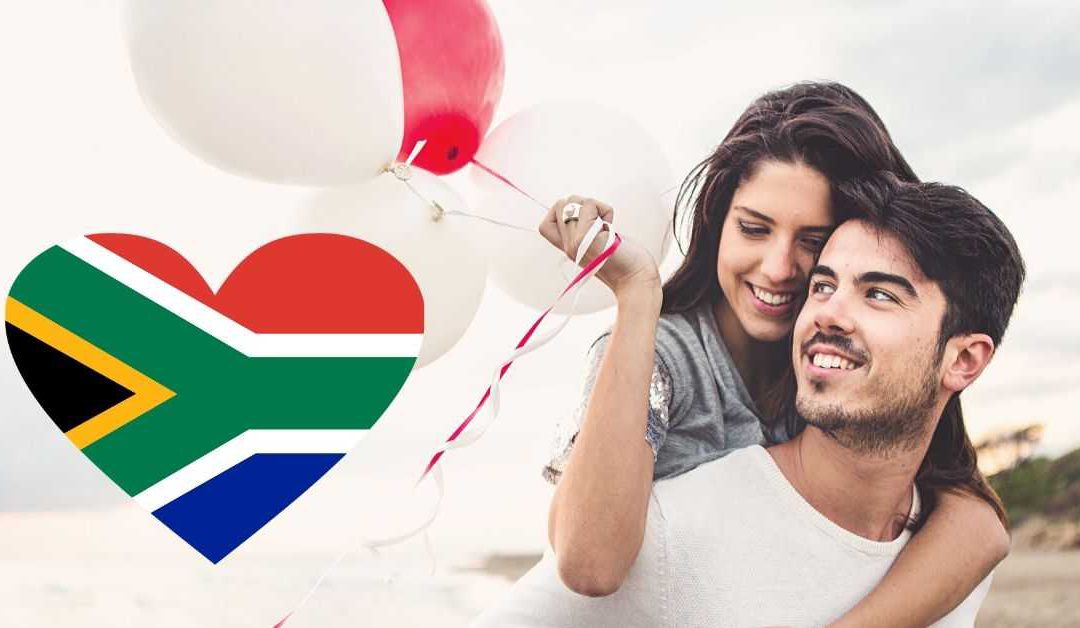 Can you hear the fireworks exploding and feel the butterflies flapping? Valentine’s Day is almost here and you are probably already thinking of what Valentine’s gifts you can give your other half (or the person you admire). February the 14th awaits you and it’s up to you how you choose to celebrate it. It’s the day of affection, love, and gift-sharing – who wouldn’t enjoy that, right?

While you might be au fait with how things are done on Valentine’s Day in South Africa, but as a South African expat, what can you expect in the country you are currently living and working in? Before we go over a few of the more common traditions the world over, let’s take a look at what the day is really all about.

Despite what most people believe, Valentine’s Day has little to do with a chubby cherub flying around and shooting people with his seemingly magical love bow and arrow. Instead, it is based on history, and an interesting one at that. The history of Valentine’s Day trickles all the way back to the start of the Lupercalia Festival, which is held in Rome in the middle of February.

The History of Valentine’s Day

You probably didn’t know this, but the very first Valentine’s Day ever held was in the year 496. Not to put you off or anything, but the festival that the day is linked to was anything but the sunshine, flowers, and chocolates that we associate with the day today. In fact, the Lupercalia Festival, which was typically from 13 to 15 February, was quite a dark event even though it was in celebration of the upcoming spring season. The main purpose of the festival was to ward off evil spirits and purify the city, which the Romans believed would bring forth wealth and fertility to the people. There was also some sort “love lottery” where young men and women’s names were drawn from a hat and they were paired off to be partners – some of these matches stuck and the couples actually got married.

According to the History Channel’s website, the festival, which was of course Pagan, involved an order of Roman priests gathering in a cave where the founders of Rome (Remus and Romulus) are said to have been born and cared for by Lupa (a wolf). A goat was sacrificed for fertility while a dog was sacrificed for purification. The goat’s hide was then cut into strips and covered in the blood of the goat. The men would then run through the town slapping the blood-soaked hide strips on women and the town’s crops. This action was believed to bring greater fertility to both women and crops. The women would then put their names into a large urn, so that they could be drawn out and paired with a man. Doesn’t sound too Romantic, does it?

How Does Saint Valentine fit into the History?

You are probably wondering how this festival has anything to do with Saint Valentine, who is obviously linked to today’s celebrations. Well, that’s where things become a little more interesting. It is said that when Christianity began to rise, the Catholic Church decided to Christianize the festival by calling it Saint Valentine’s Day and determining it to be a commemoration of the anniversary of Saint Valentine’s death (which is said to possibly have happened in A.D. 270).

You may still be wondering, “but who on earth is Saint Valentine?” Valentine is the patron saint of lovers. The accounts of Saint Valentine are inconsistent, but most stories tell of a Roman priest and physician, who was martyred by Emperor Claudius II Gothicus in the year 270. His death was a result of Christian persecution. At the time, Emperor Claudius had made a major announcement that young men were not allowed to get married. This was because he thought single men made better soldiers than those who had wives and families. Legend tells of Saint Valentine helping husbands avoid war by secretly marrying couples. He is also said to have struck up a relationship with the daughter of his jailer. He wrote a letter to this young girl, prior to his death, with the words “from your Valentine” written on it. You are probably having that Ah hah moment! Yup, that’s where it comes from!

Valentine’s Day Traditions around the world

Why don’t you say “happy Valentine’s Day” in a completely new way this year! As an expat, you might be tempted to keep up the traditions you got so used to in South Africa, but perhaps now is the time to experience new things. What are the local traditions surrounding Valentine’s Day, in your current country of residence? Let’s take a look a few Valentine’s Day traditions around the world.

Locals in France decorate trees, yards, and houses with roses, romantic greeting cards and marriage proposals on February 14th. This is especially seen in the French village of Valentine. This started after 1415 when the Duke of Orleans, Charles, sent his wife love letters from prison.

If you are currently living and working out in Africa, Ghana to be precise, you might find that Valentine’s Day has been changed to “National Chocolate Day”.  In 2007, the government decided to turn the commercial holiday of 14 February into a tourism draw-card. Ghana is the world’s largest producer of cocoa, which means that Valentine’s Day is a great romantic escape for those who want to celebrate it in a unique way: tasting chocolate and exploring a new country. On the day, there are many live music events, shows, performances, and restaurants offering menus featuring chocolatey treats.

You might expect England to be more commercial with their celebrations, and while you will see cards and chocolates advertised in every store, the more traditional way to celebrate V-Day in the country is quite unusual. English women are meant to place 5 bay leaves on their pillows. This will bring dreams of their future husbands that night when they sleep.

Valentine’s Day in the Philippines:

If you find yourself in the Philippines on Valentine’s Day, you might be astounded by the number of people you see in traditional wedding attire. This is the day that the government sponsors the marriage of many couples in the country as a form of public service. The weddings are held as group galas.

If you are in Wales on the 14th of February, you won’t be overwhelmed by the atmosphere of love at all. The country actually celebrates its V-Day on the 25th of January. The day is dubbed “day of San Dwynwen” and instead of exchanging cards and chocolates, couples exchange unique, hand-made wooden spoons. This has been the tradition in Wales ever since the 16th century.

If you are living and working in Japan, prepare to see things done a little differently. While the day is celebrated on February 14th, all of the responsibility falls on the country’s women. The women buy unique gifts and chocolates to spoil their male counterparts with. The men are not allowed to give the women gifts until “White Day”, which is on the 14th of March.

Spread the Love this Valentine’s Day 2020

Wherever you might find yourself for Valentine’s Day in 2020, it’s a great idea to get involved in the traditions that are experienced and observed by the locals. Make this V-Day count!

At FinGlobal, we are infinitely aware of the value of getting involved in the local traditions and customs of a country and encourage you to participate in local Valentine’s Day festivities. You could even share South African V-Day traditions with the new people that you encounter.

We pride ourselves by providing premier financial emigration and tax emigration guidance and advice to South Africans across the globe. Our team will ensure that you are provided with helpful insight and professional support, every step of the way, whether you are seeking out financial emigration or tax emigration advice.  For assistance with your expat financial needs, contact us today. Simply give us a call or send us an email so that we can take the next step with you. Together we can make your emigration transition simple and effective.