Home » Surprising Facts About the South Africans, the UK and Immigration

Surprising Facts About the South Africans, the UK and Immigration

Home » Surprising Facts About the South Africans, the UK and Immigration

Surprising Facts About the South Africans, the UK and Immigration 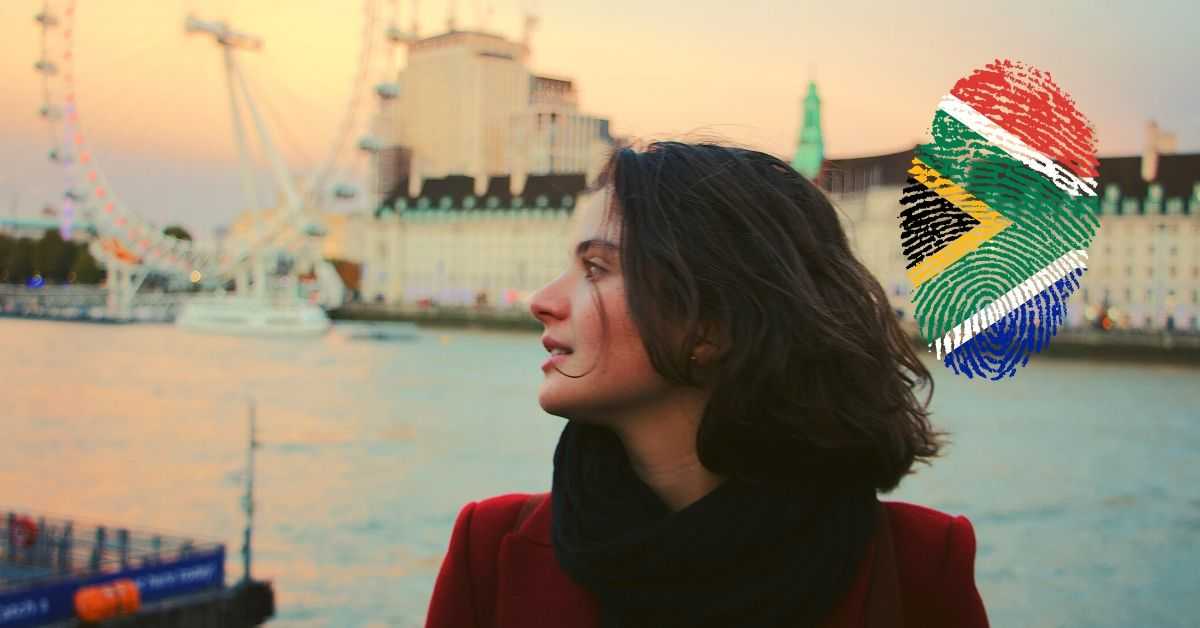 Arguably one of the hottest buzzwords around the braai in the last decade, “migration” has been on everyone’s lips for the longest time. Everyone knows at least one person or one family who has packed it all in, said goodbye and boarded a plane for the purposes of immigrating to the United Kingdom from South Africa. The UK has long been an attractive destination for South Africans for reasons that generally don’t include the weather or the food. So, what is it about the UK – besides the historical, colonial link – that makes it a great place for South Africans?

What are the stats on South Africans who have immigrated to the UK?

Famous South Africans who have immigrated to the UK

South African-born people have made a significant contribution to sports, particularly Commonwealth sports, like cricket and rugby.

Migrants have a positive impact on the UK’s economy and wellbeing.

You’ll get the time off from work to actually take a holiday.

If you work a full-time job in the UK, you’ll get the mandated 28 paid days annual leave, plus nine unpaid bank holidays as well as the customary business shutdown over Christmas until after New Year. This should give you plenty of time to travel and enjoy all the sunshine and warmth of neighbouring countries.

You probably already speak the language.

Moving to another country where you don’t speak the local language can make your life exceptionally challenging. When English is your mother tongue, you’re all set for the UK. Just be prepared for a slight ribbing about your “accent”.  Sure, the language isn’t exactly the same as it is back home – you’ll have to say “trousers” instead of “pants” so that people know you’re not referring to underwear. You’ll say “uni” instead of “varsity” but you’ll still say “rubbish”. Plus you’ll soon learn that what British people say and what they mean aren’t always the same thing. What a hoot!

FinGlobal: Helping South Africans move their finances to the UK since 2009

With almost 240,000 South Africans living in the UK already, it just goes to show that immigrating to the UK from South Africa isn’t impossible. Despite post-Brexit uncertainty, South Africans have a lot to contribute to the UK economy in terms of skills, qualifications, expertise, and an unbeatable work ethic.

So, if you’re considering moving to the UK for work, or you’ve already done so, you might also want to consider moving your money along with you, or making your finances back home much more streamlined. We’ve already helped more than 60 000 clients all over the world with various aspects of their cross-border financial portfolio, from financial emigration and retirement annuity encashment, through to pension fund withdrawals, tax clearance and foreign exchange – we provide the full suite of convenient financial services, specifically tailored with convenience, safety and reliability in mind for South African expats.